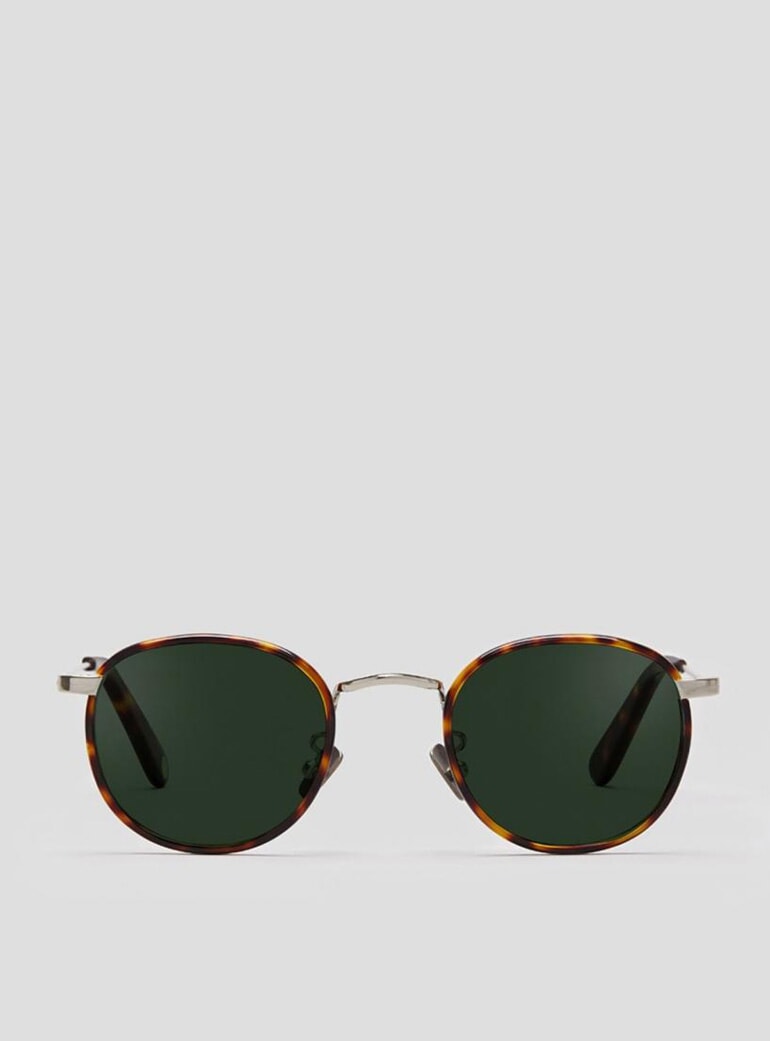 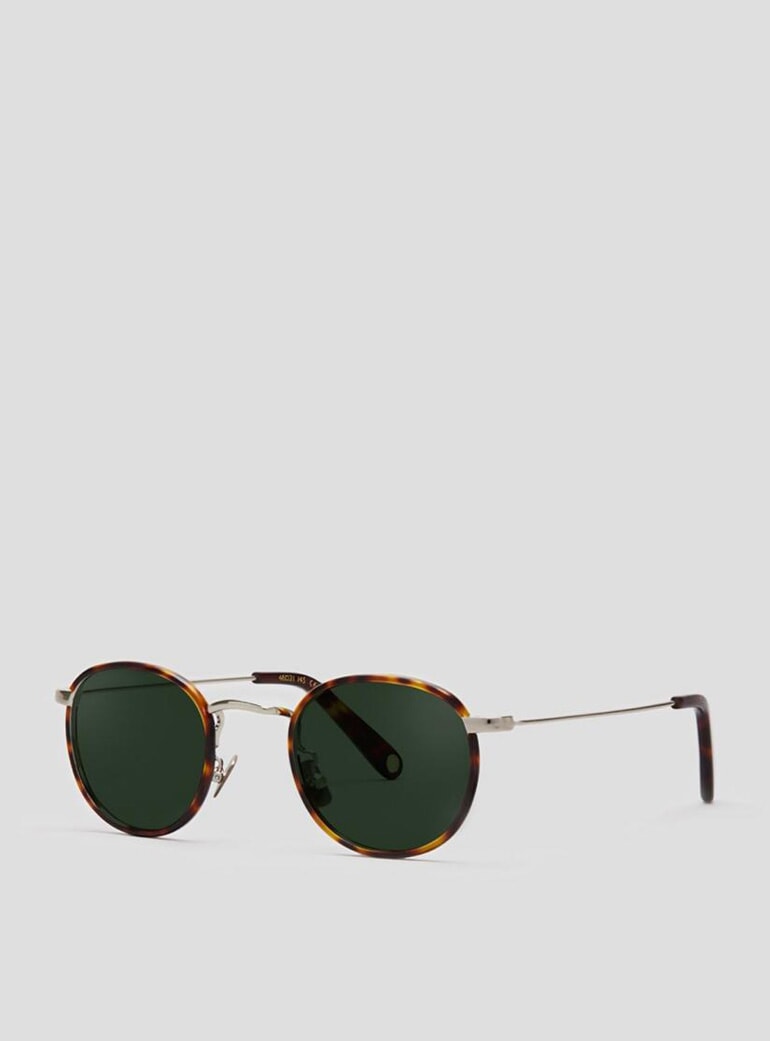 Bingfield is named after Bingfield Street and Bingfield Park in northern King's Cross. This now residential area, sandwiched between the railways lands and Caledonian Road, was once home to the notorious Beaconsfield Building. These were built by the Victoria Dwellings Association and housed at least 1,000 people in five storied walk-ups with external balconies.

In Booth’s poverty map of 1898-99 this area of King's Cross was recorded as ‘Lowest class. Vicious semi-criminal.’ – the most extreme rating. Ouch. The bricks and remnants of the Beaconsfield Building were used to build the 'Crumbles Castle', an adventure playground which sits on Bingfield Park today.