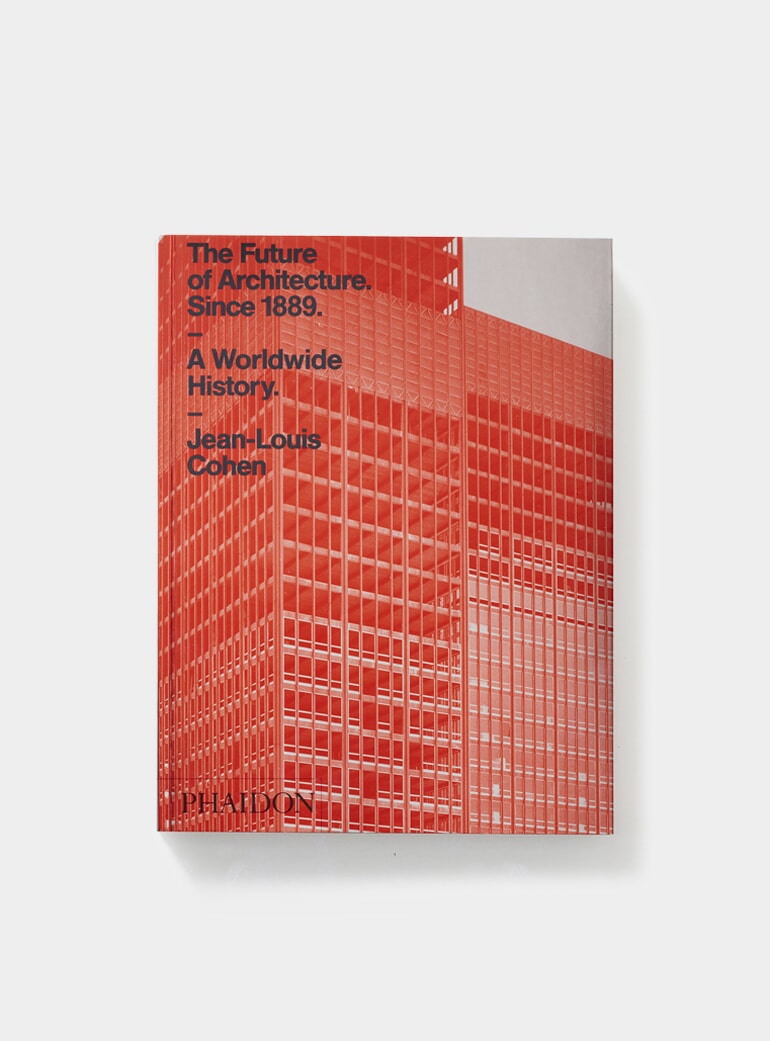 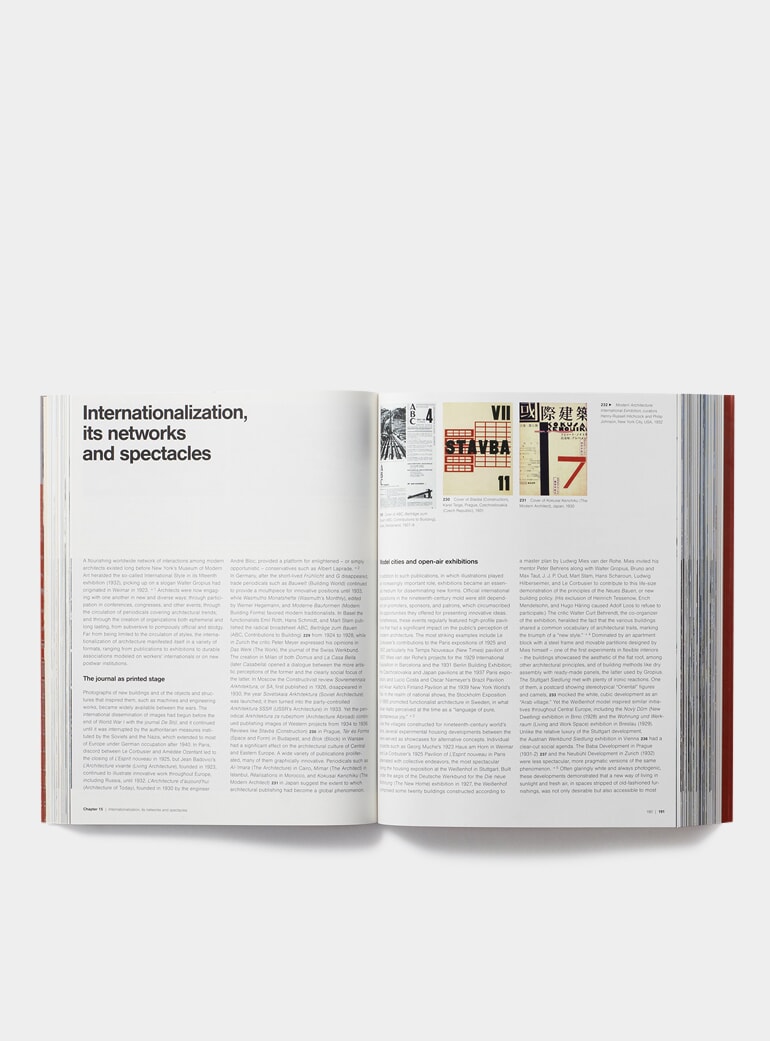 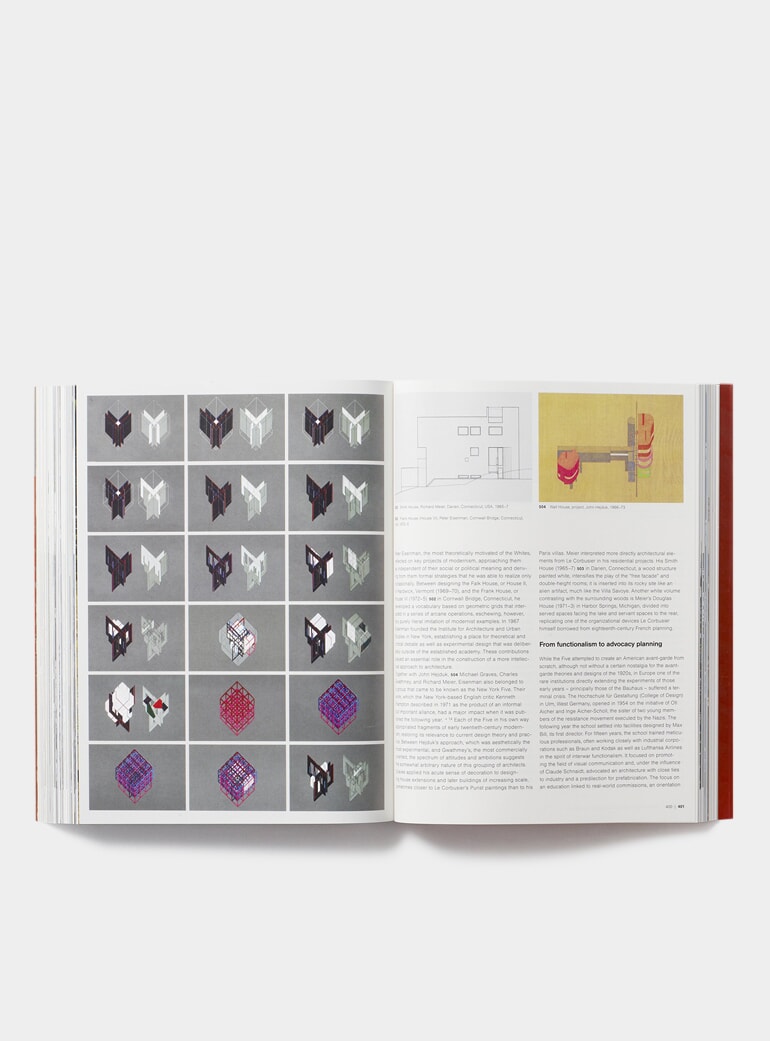 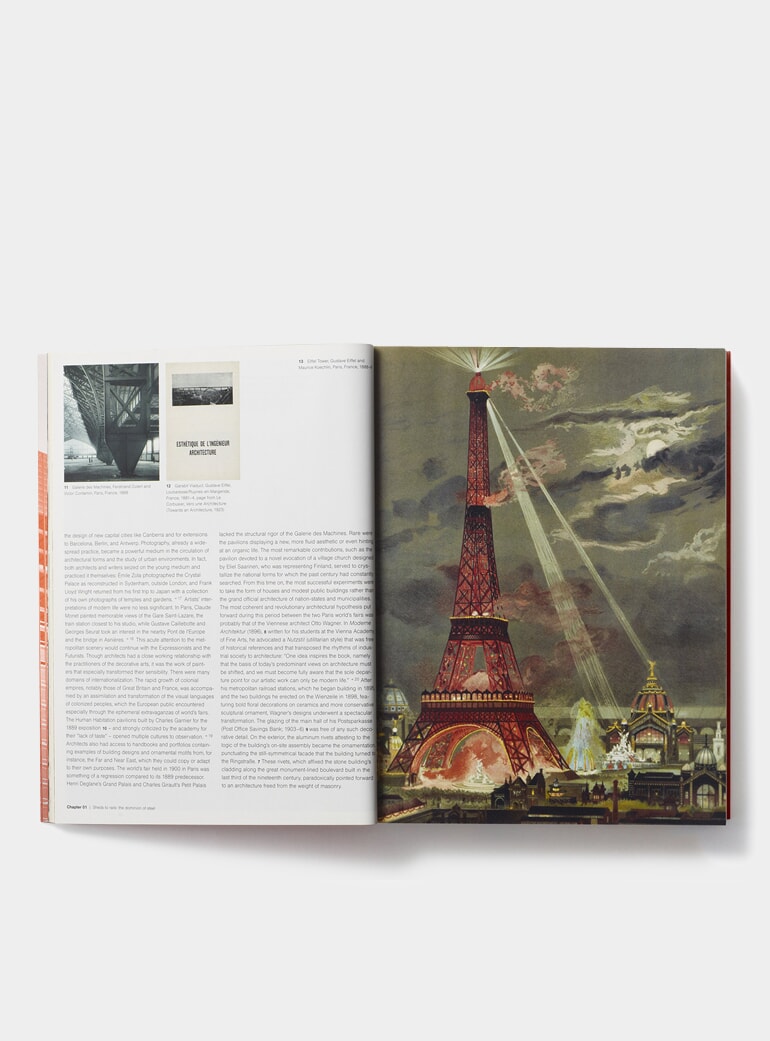 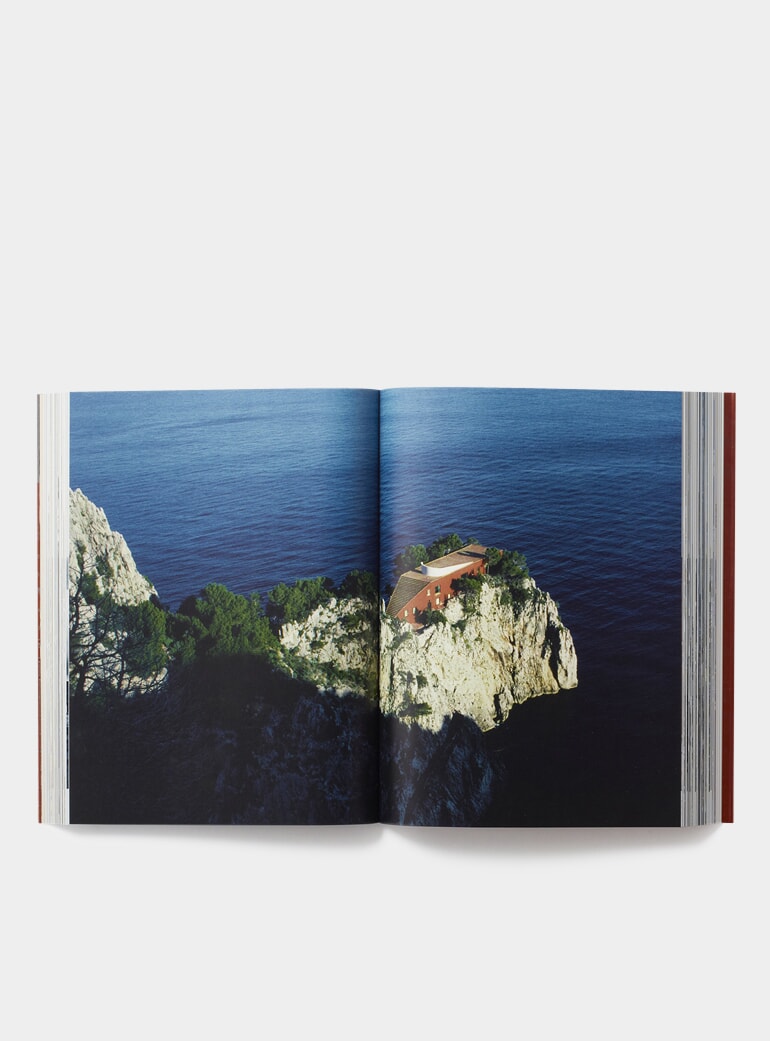 The Future of Architecture Since 1889 Book

Jean-Louis Cohen, one of the world's leading architectural historians, serves up a compelling account of the developments that have shaped the world in which Phaidon has lived today. This highly accessible book begins with the Paris Universal Exposition of 1889, tracing architecture's evolution to the early twenty-first century's globalized architectural culture.

Illustrated with hundreds of drawings and photographs as well as portraits, publications, diagrams, film stills, and more, this survey places radical developments in architecture in a larger context, among those of art, technology, urbanism, and critical theory.

If for any reason you are unhappy with the goods received, you can return them to Phaidon for an exchange or refund, providing each is returned to Phaidon’s returns processing centre in new condition within 14 days from the date of delivery. You may also cancel your contract within 7 days of the date the goods are delivered to you provided you notify us or have returned the goods within that time. Except in cases of faulty, damaged or wrongly supplied goods you shall be responsible for the cost of returning goods for refund or exchange, and we will not refund the delivery charge for sending the item to you. ; 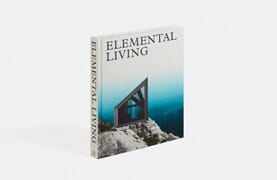