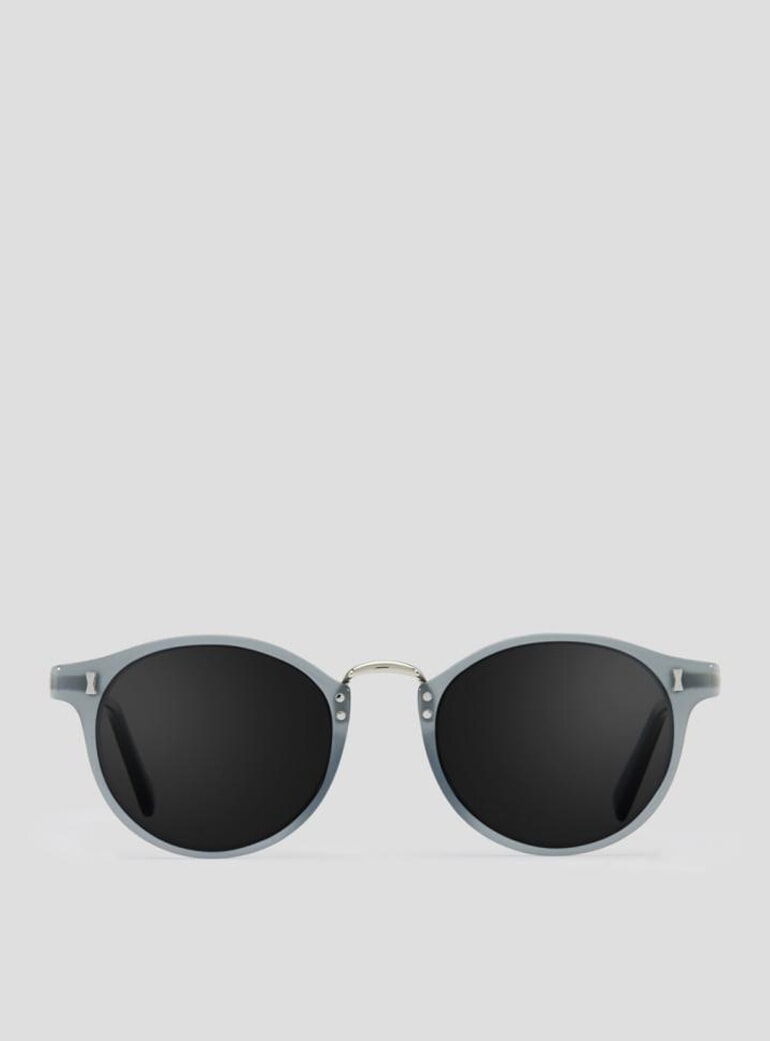 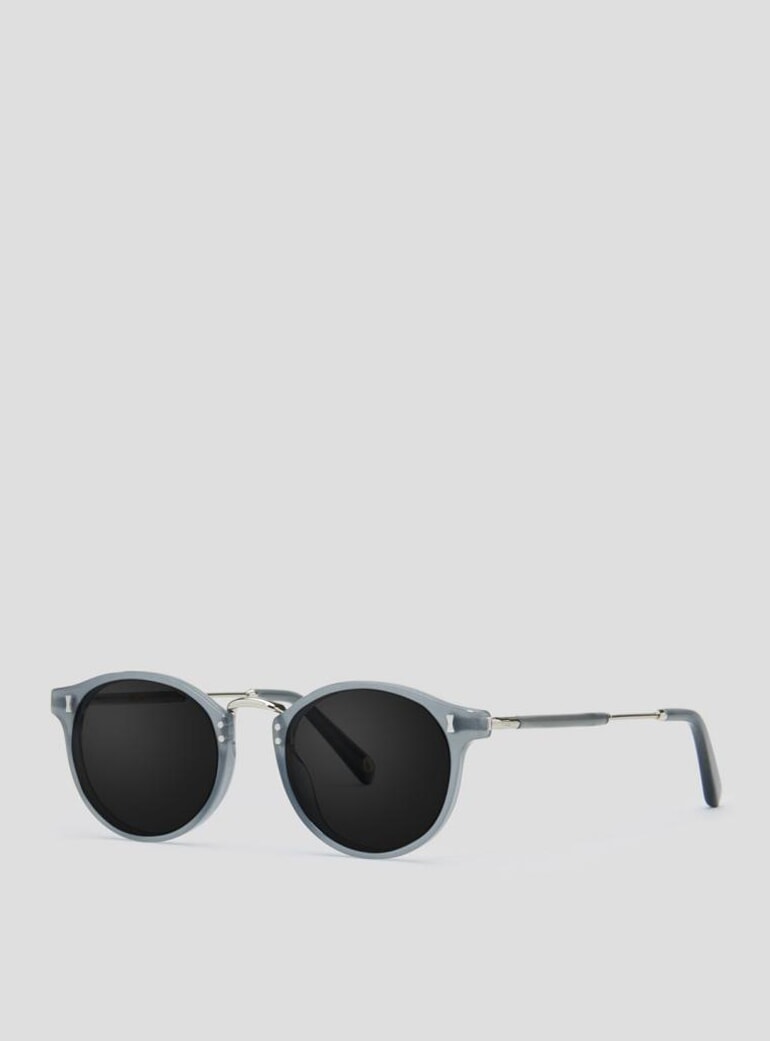 Flaxman is named after Flaxman Terrace, a curving street in St. Pancras, south of the Euston Road. This was once the site of one of London's most notorious slums – Draper’s Place (renamed Brantome place in 1885) - described as “a vile slum where squalor, disease and death were rampant with immorality and crime". The Victorian piano factory of Eavestaff & Sons stood at the end of the street, which was given its commemorate the sculptor, John Flaxman