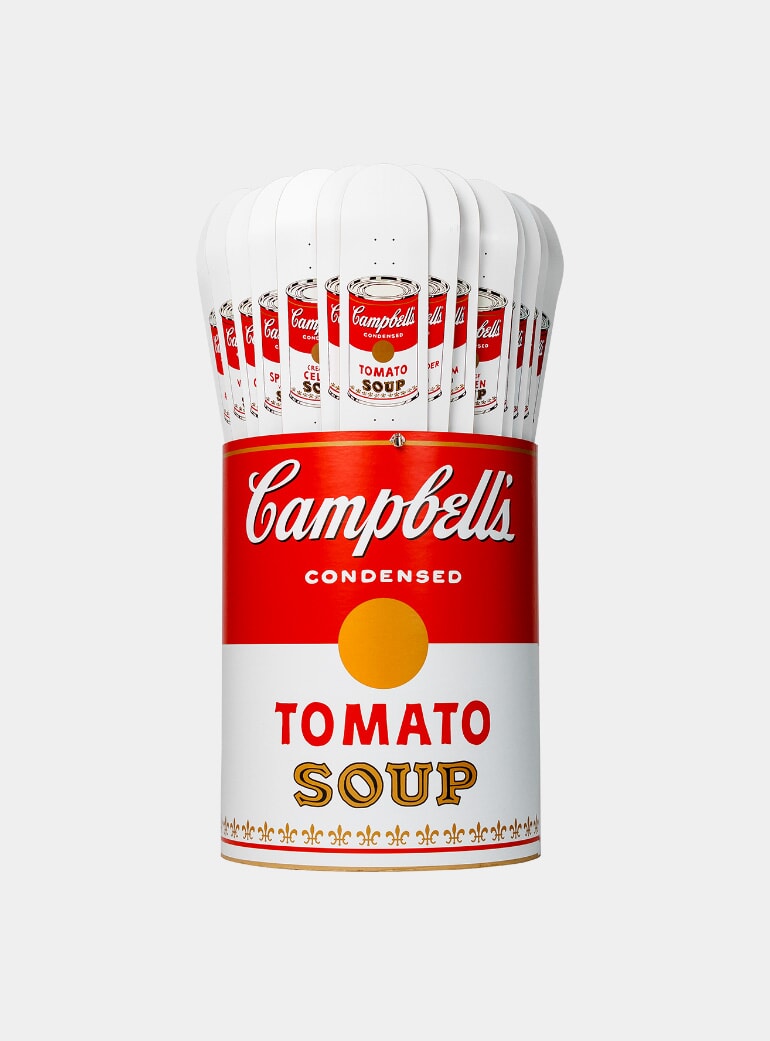 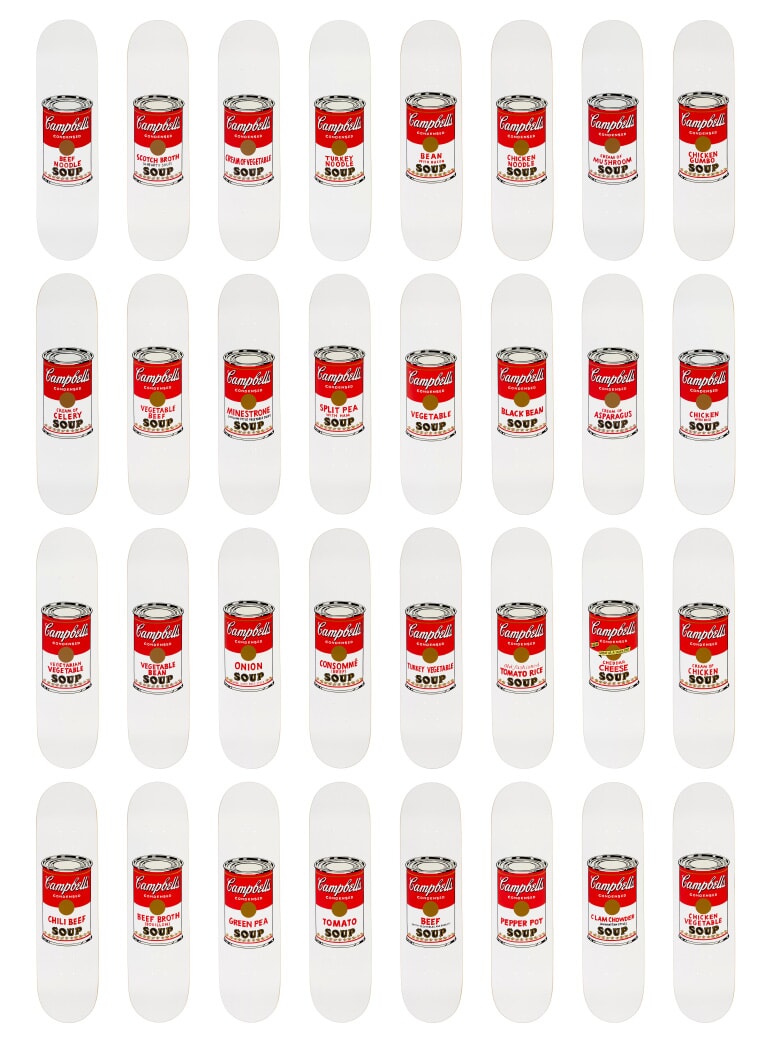 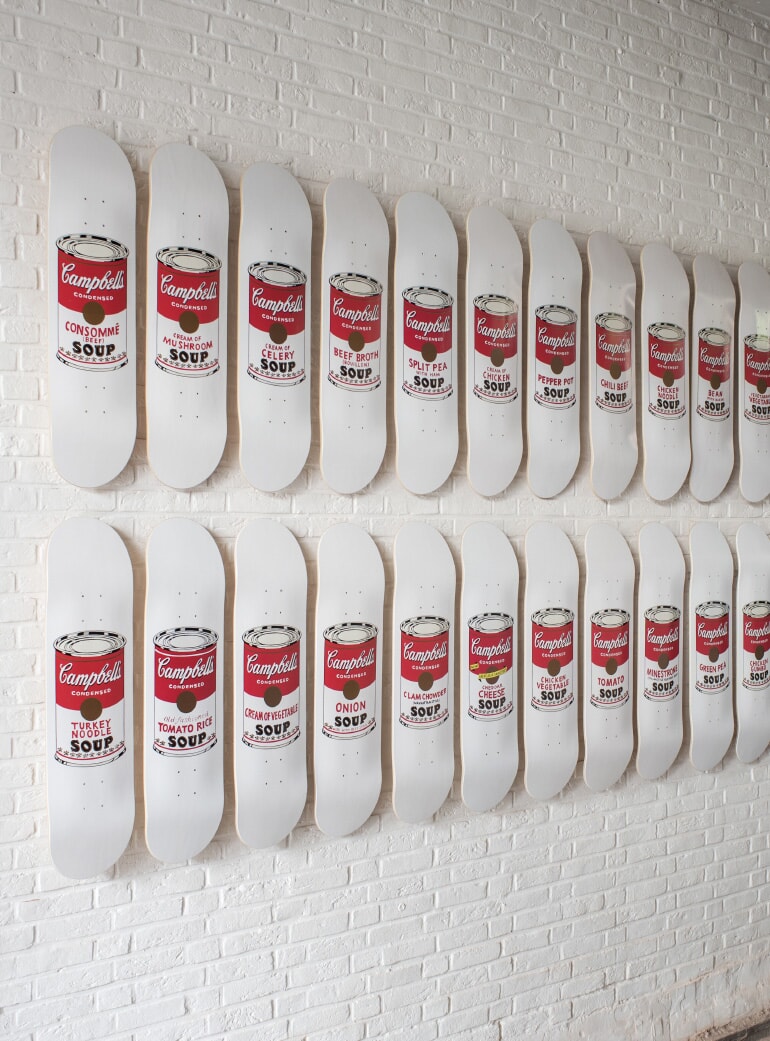 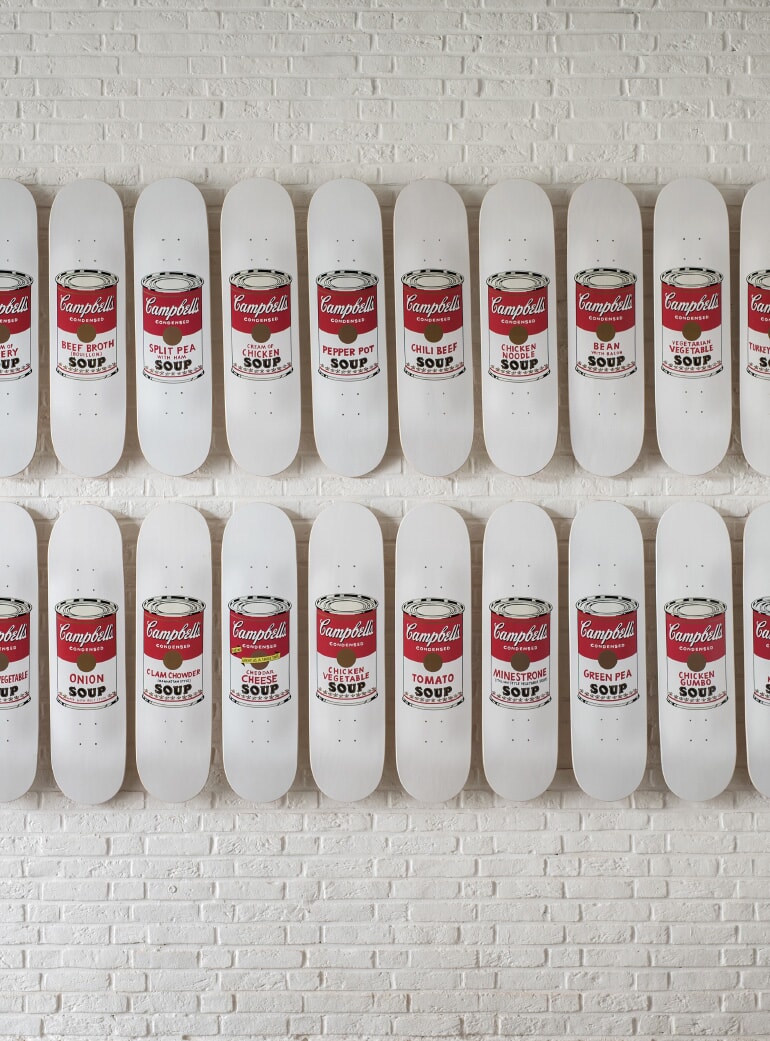 As one of the most recognized faces in contemporary art, it seemed obvious for us to try and perpetuate Andy Warhol’s vision through The Skateroom's production.

That’s why The Skateroom has recently collaborated with the Andy Warhol Foundation for the Visual Arts to produce a series of Andy’s most iconic works.

Produced and numbered by The Skateroom in 2016

Under license from The Andy Warhol Foundation for the Visual Arts, Inc.

If you are not fully happy with your The Skateroom item, you can return it to them within 14 days of receipt, providing they are in original resalable condition. 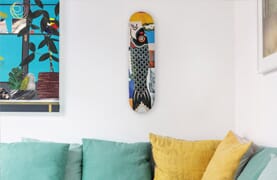