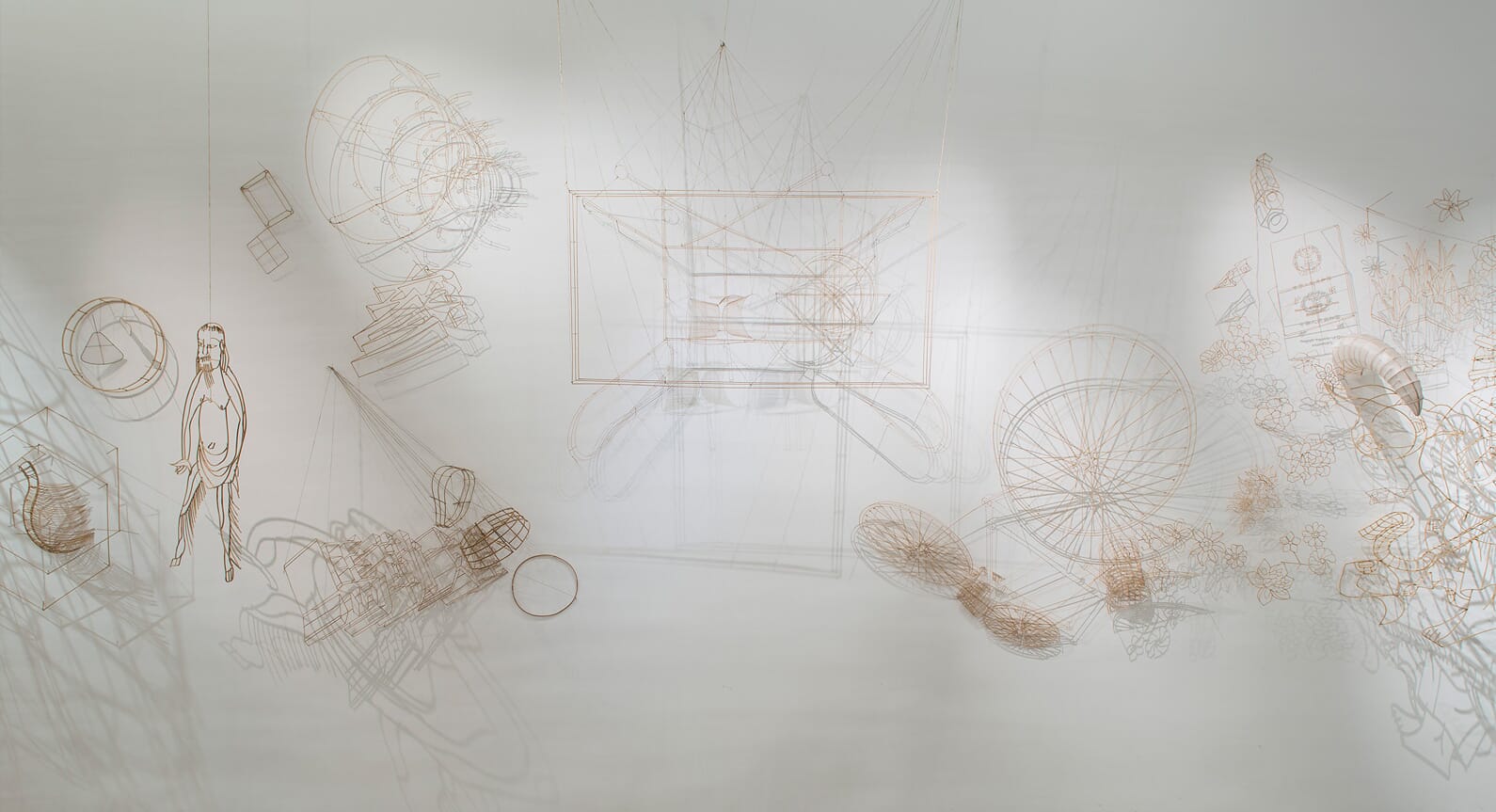 Ai Weiwei has mounted a monumental project comprising of two characteristic interventions as part of a brand new exhibit titled “Mountains and Seas” at Château La Coste’s gallery in the south of France.

The creative thought-process behind the project was initially conceptualised two years ago when ‘Ai Weiwei’s passport was returned follow his detention and subsequent four-year travel ban,” as Designboom report. 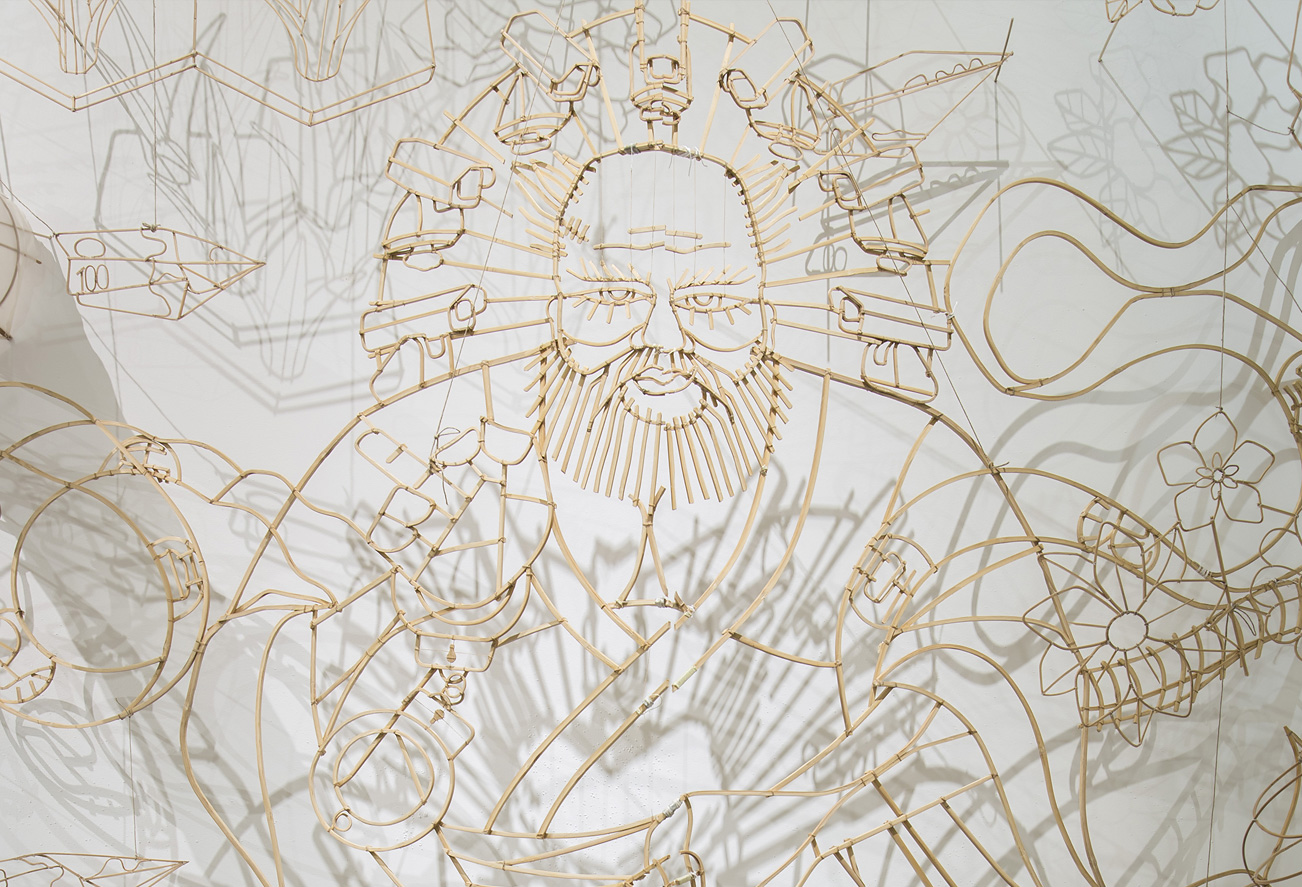 All the pieces in the exhibit draw inspiration from this turbulent period and fills the gallery space with a collection of work that invites a broader understanding of the artists’ practice. 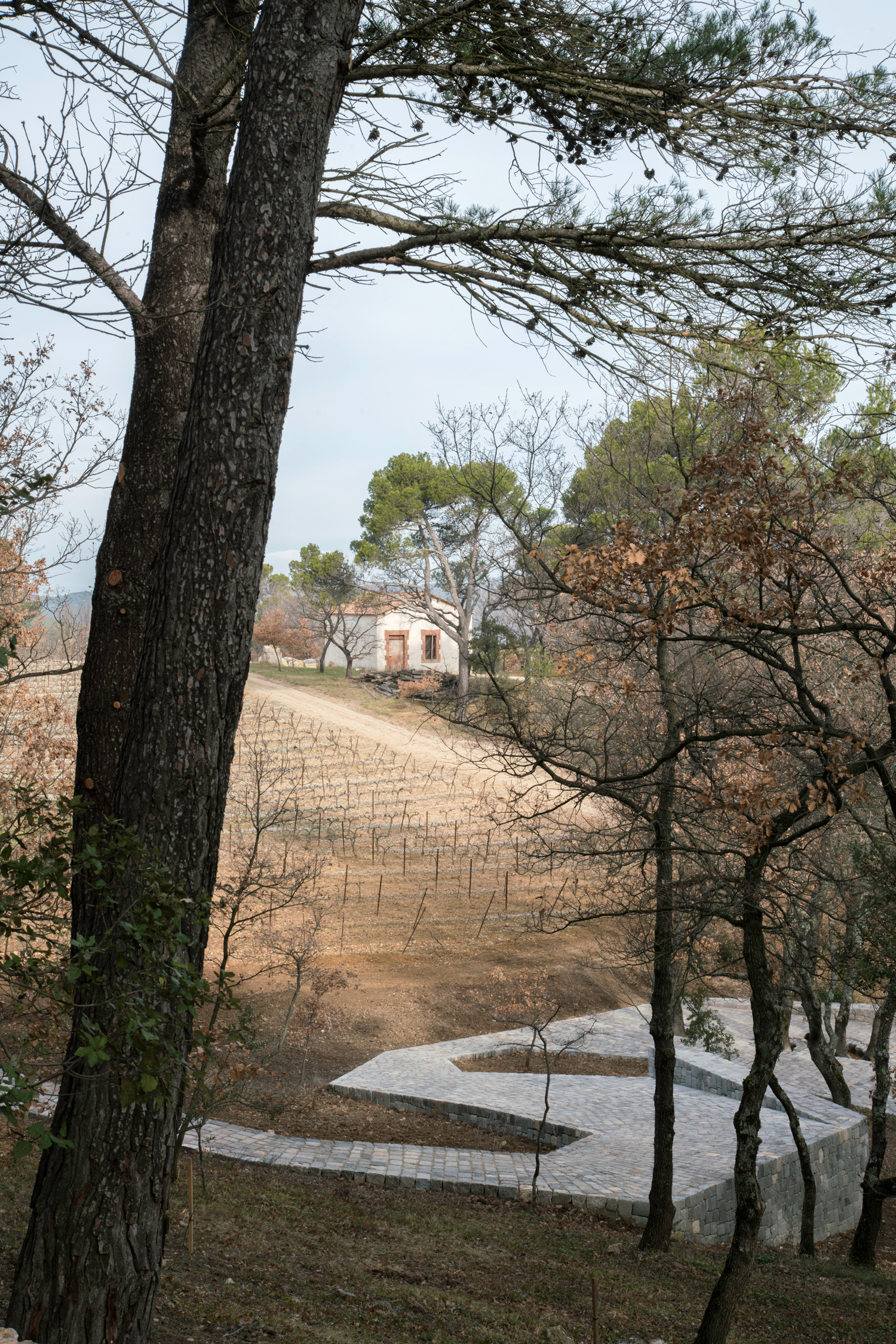 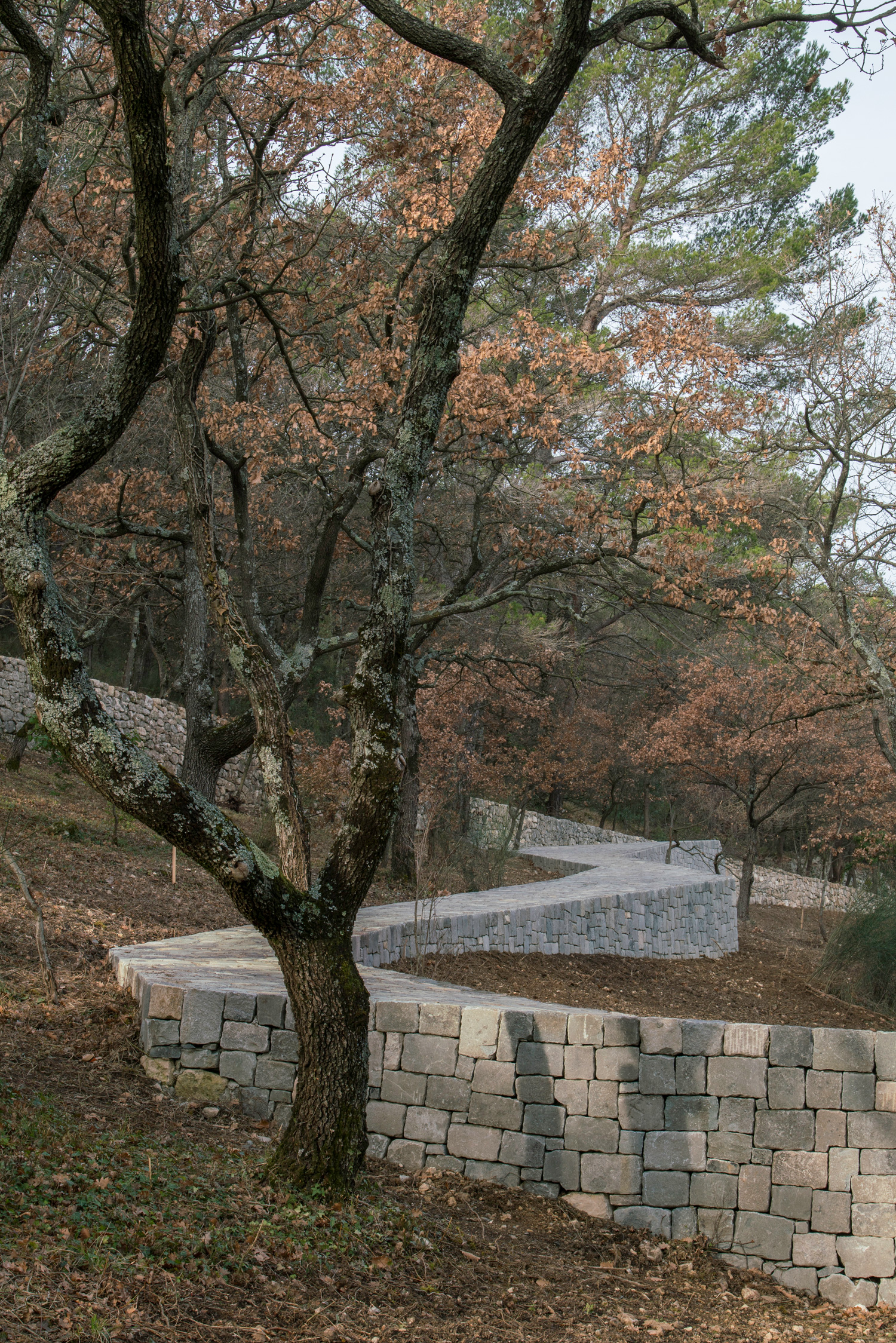 The individual pieces are made using traditional Chinese kit-making techniques and adopt a wide range of references to mythology and Ai Weiwei’s own life experiences. Including the centrepiece larger-than-life figure that spans almost the entire length of the room and looms above the collection of carefully-crafted characters placed along the walls. 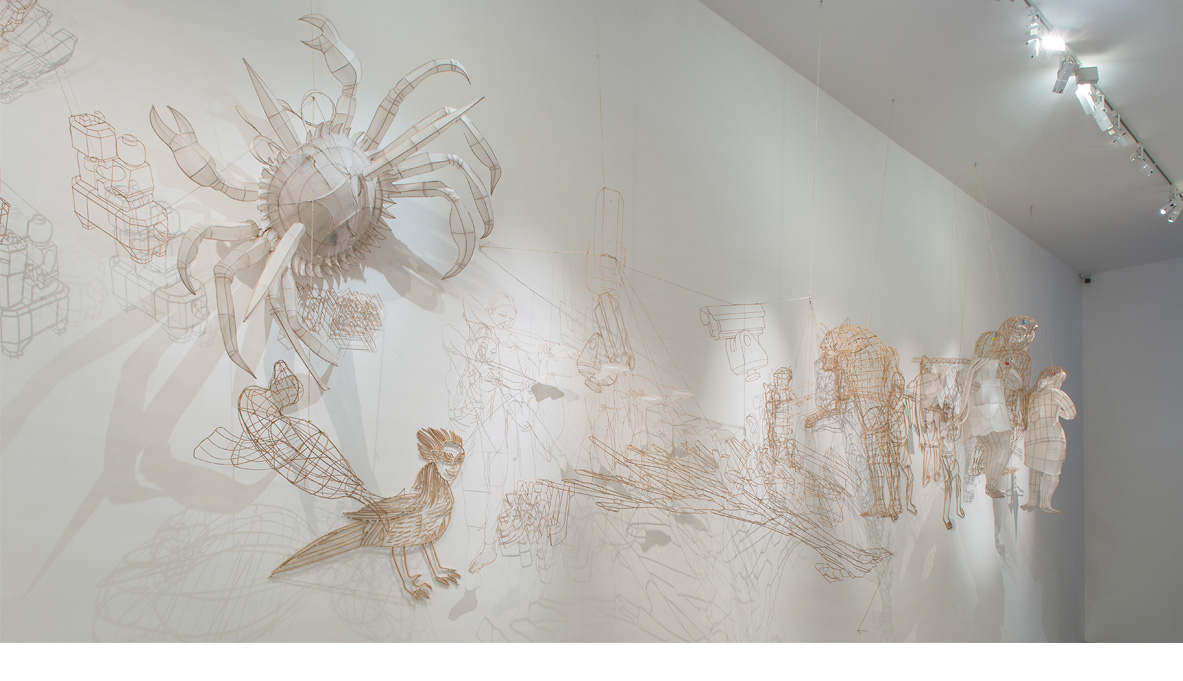