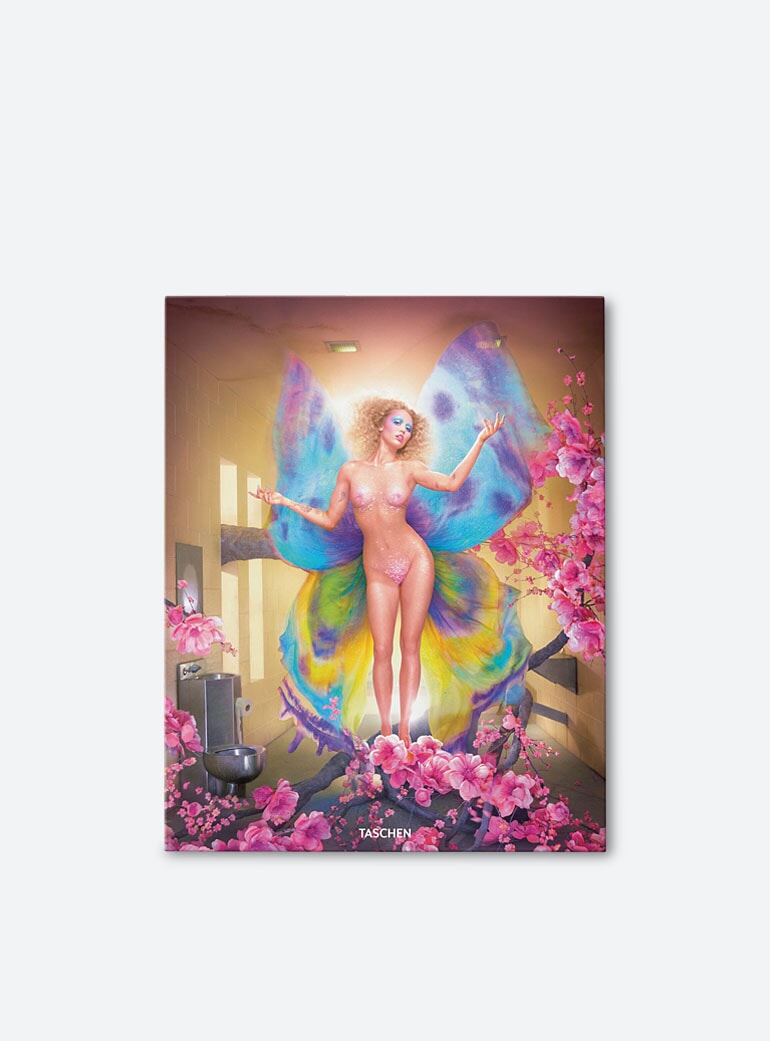 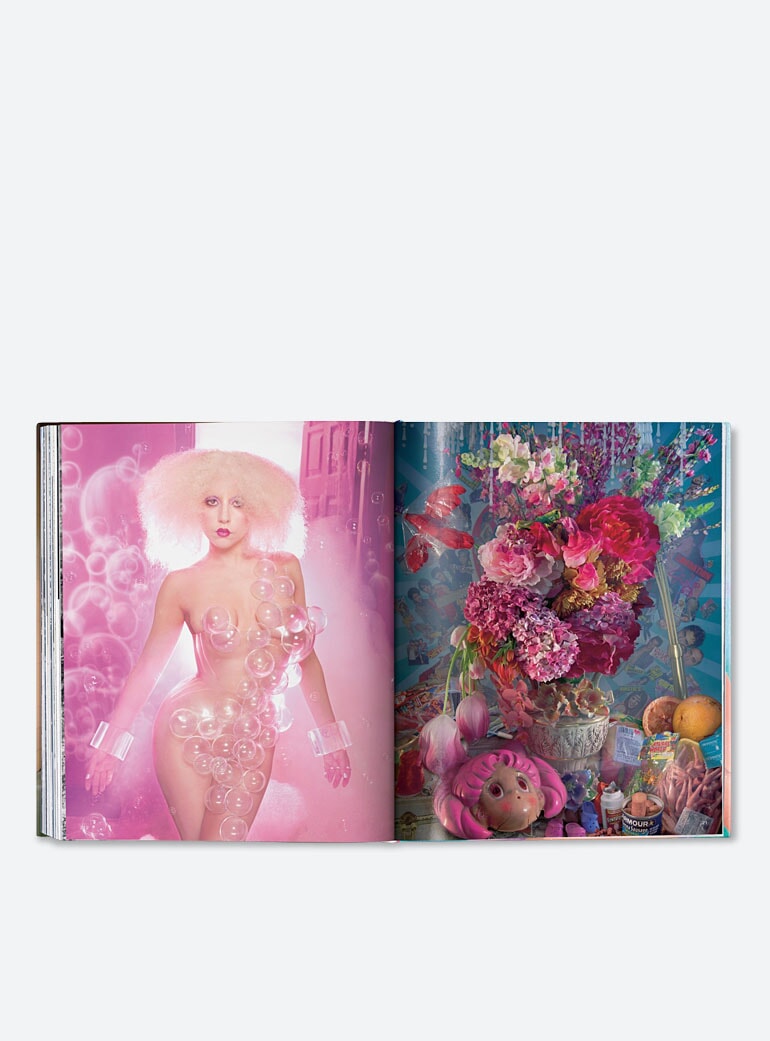 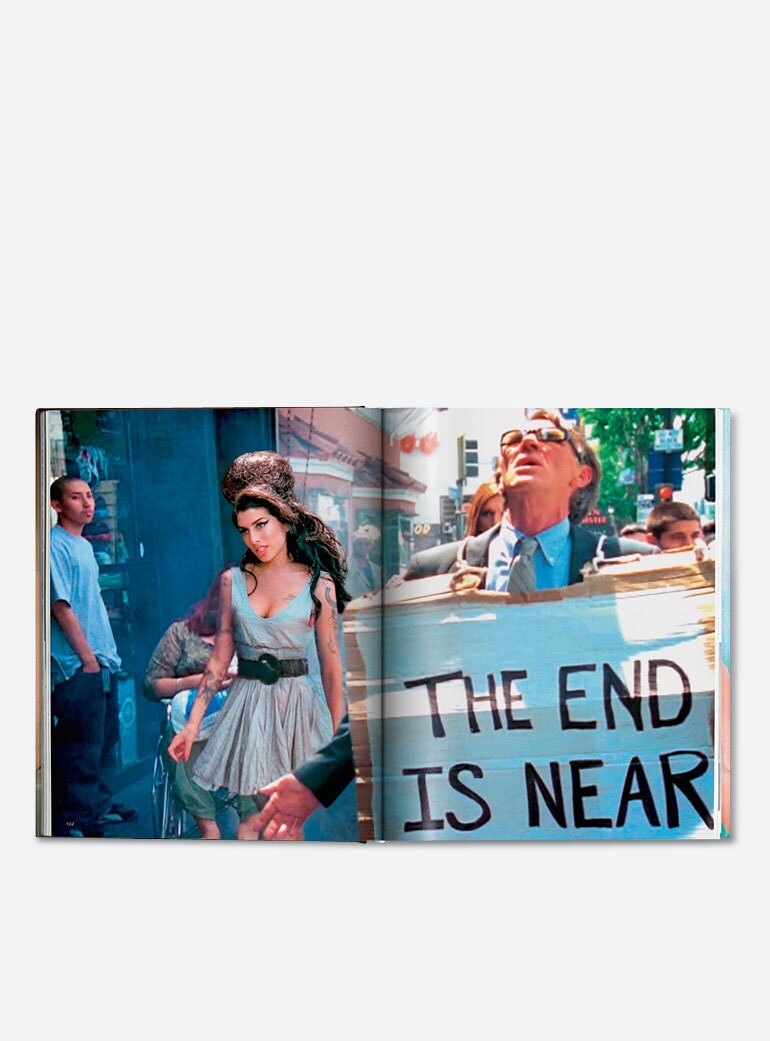 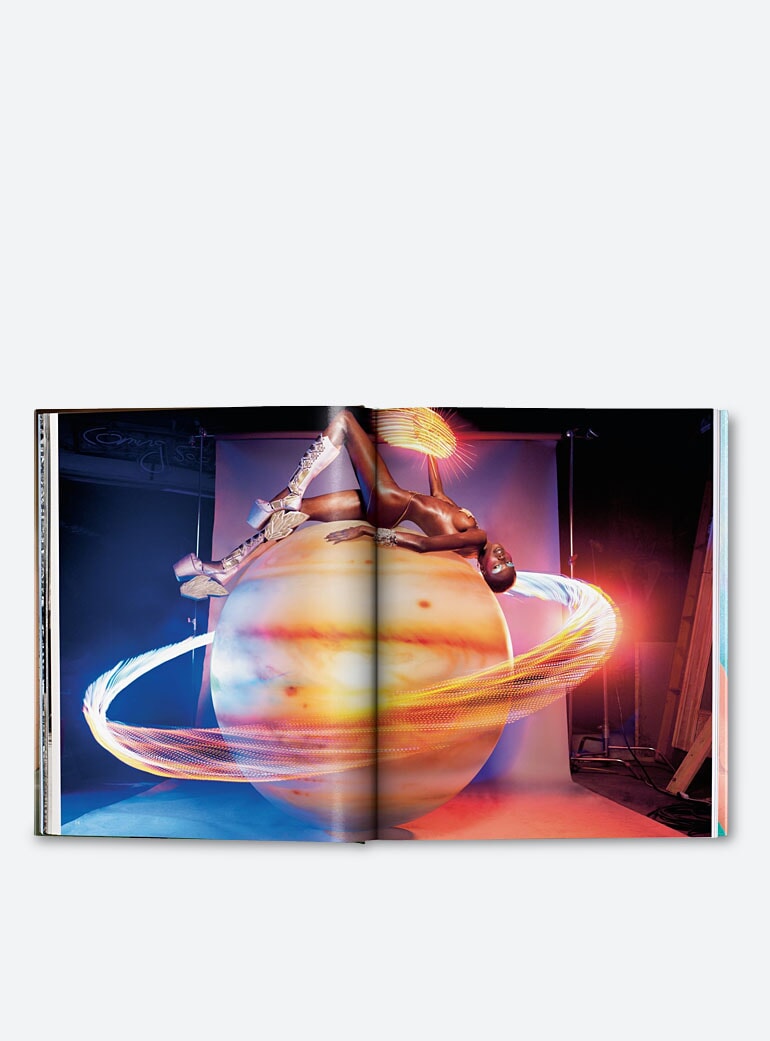 TASCHEN is proud to announce the long-awaited, latest and final publications from artist David LaChapelle: a two-volume project to complete his five-book, career-spanning anthology. In Lost + Found, Part I, LaChapelle unveils a visual record of the times TASCHEN lives in. Together with Good News, Part II, it represents a sublime concluding chapter to LaChapelle’s captivating narrative.

TASCHEN is proud to announce Lost + Found, Part I and Good News, Part II, the long-awaited, latest and final publications from artist David LaChapelle. The books are the fourth and fifth installments of LaChapelle’s five-book anthology, which began with LaChapelle Land (1996), continued with Hotel LaChapelle (1999), and followed by Heaven to Hell (2006).

Lost + Found, Part I is a visual recording of the times TASCHEN lives in and the issues TASCHEN faces, expressed through David LaChapelle’s unique and distinctive vision. Featuring a monumental curation of images that have never before been published in book form, it chronicles LaChapelle’s strongest images as a visionary to date while encapsulating TASCHEN'S time in history.

This fourth volume also introduces a decade of unseen work from LaChapelle’s creative renaissance, where he offers a bridge into paradise and the sublime, leading viewers into volume two: Good News, Part II.

Hardcover with fold-outs in box,