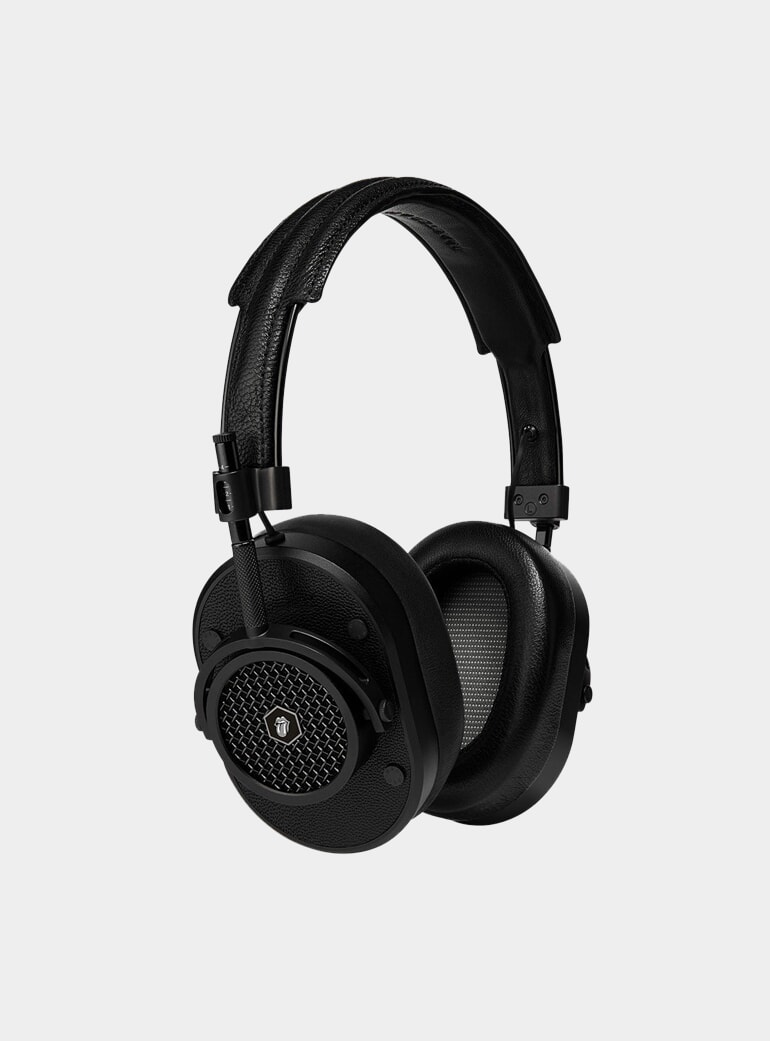 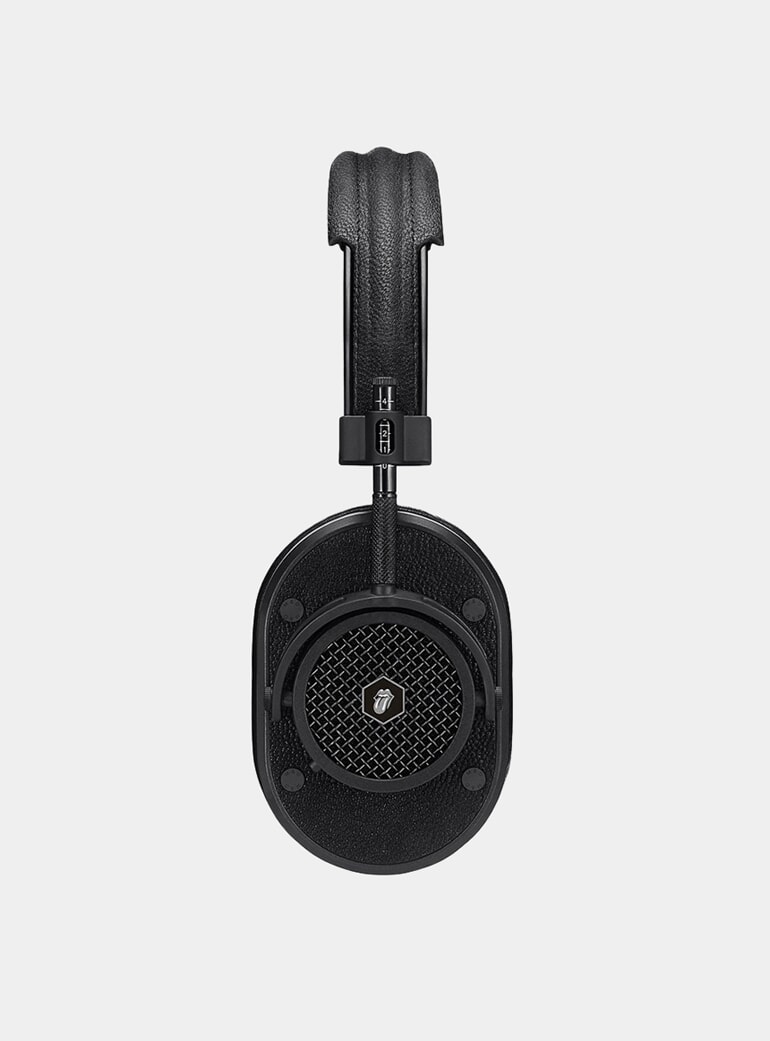 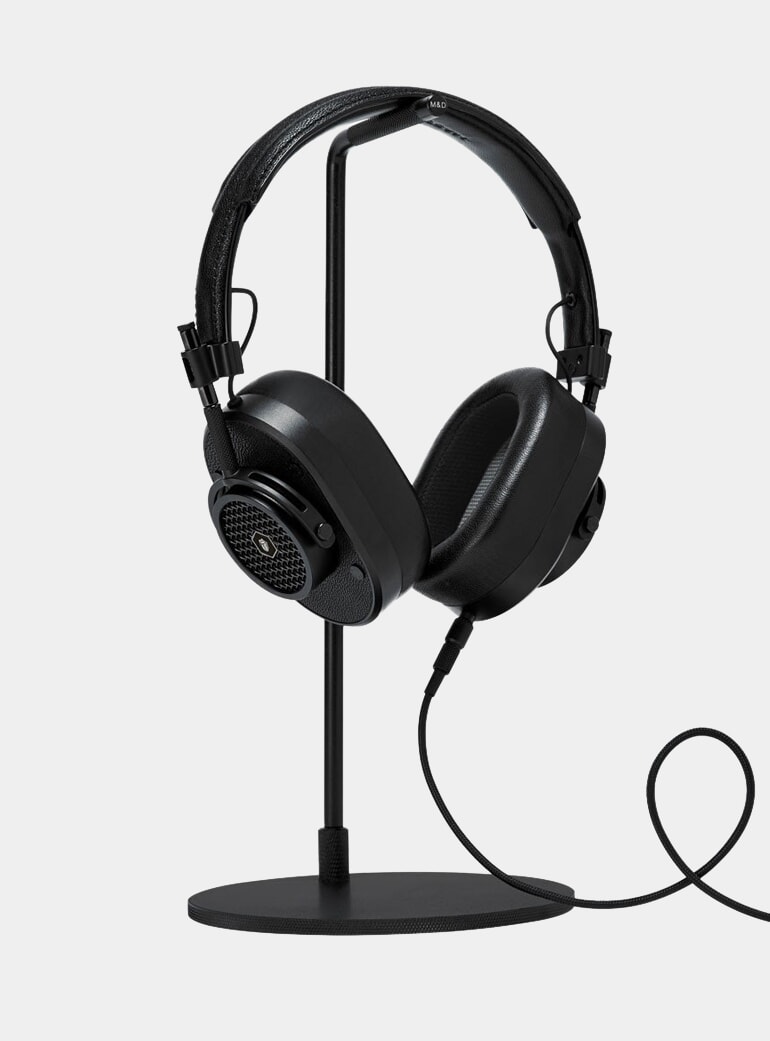 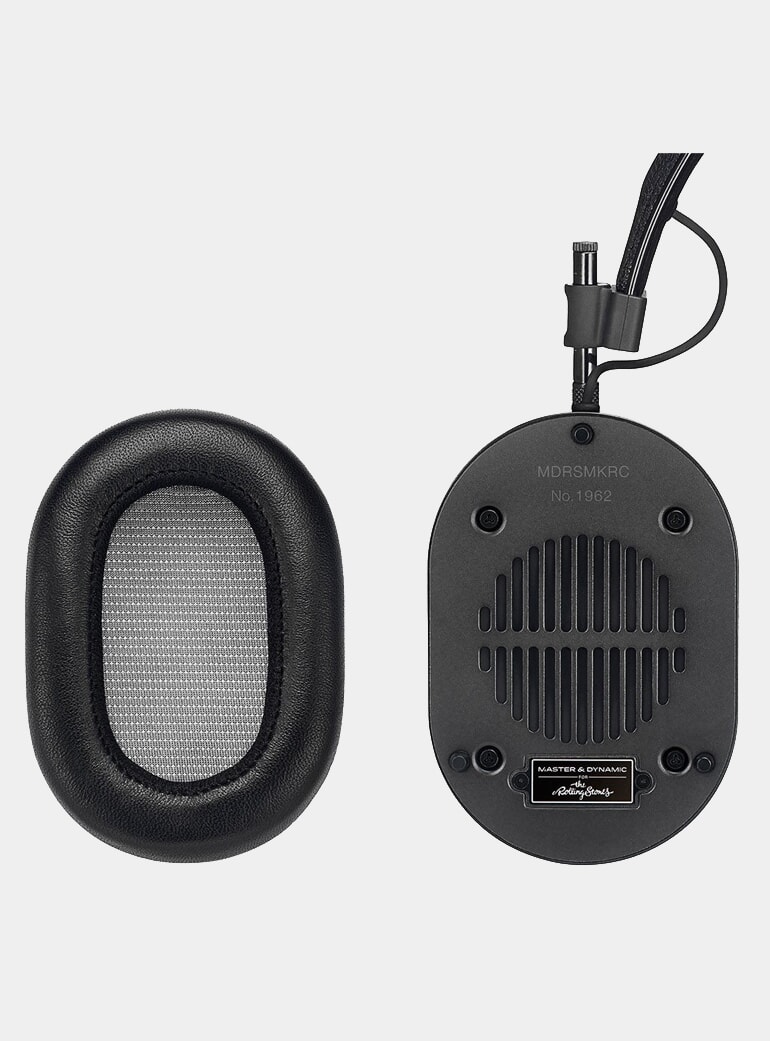 The world’s most iconic band has partnered exclusively with Master & Dynamic to create the first ever limited edition headphones. Only 1962 total units have been produced and individually numbered to commemorate the year the band was formed

1.25m Cable with Remote and Mic

If you are not fully happy with your Master & Dynamic item, you can return it to them within 14 days of receipt, providing they are in original resalable condition. 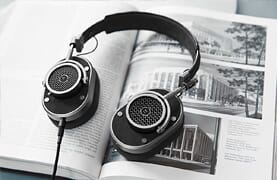