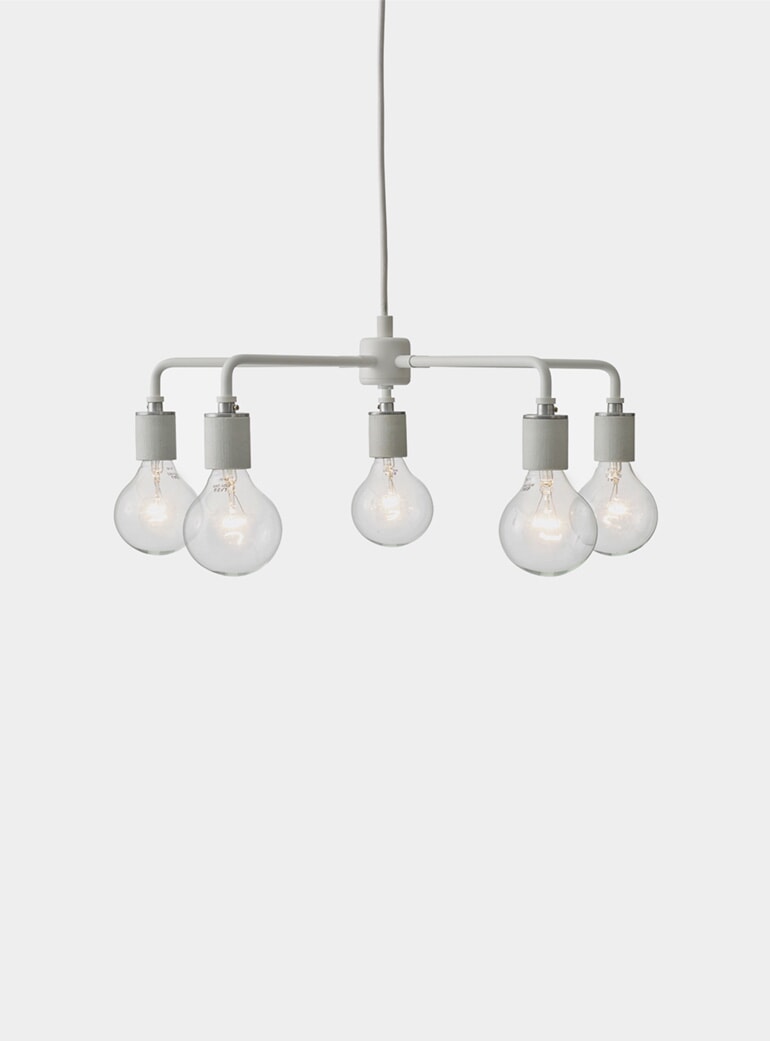 The Tribeca series of lamps started with a classic American road trip. Danish designer Søren Rose traveled across the US collecting lamps from the early to mid 20th century. He took his cache back to the studio in New York, dismantled and reassembled them, mixing and matching lamps. Out of this experimentation the Tribeca series was born, inspired by the glamour of New York in the late 1930s, with a decidedly industrial feel. 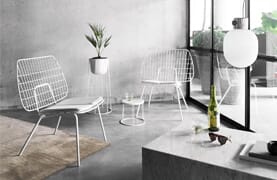