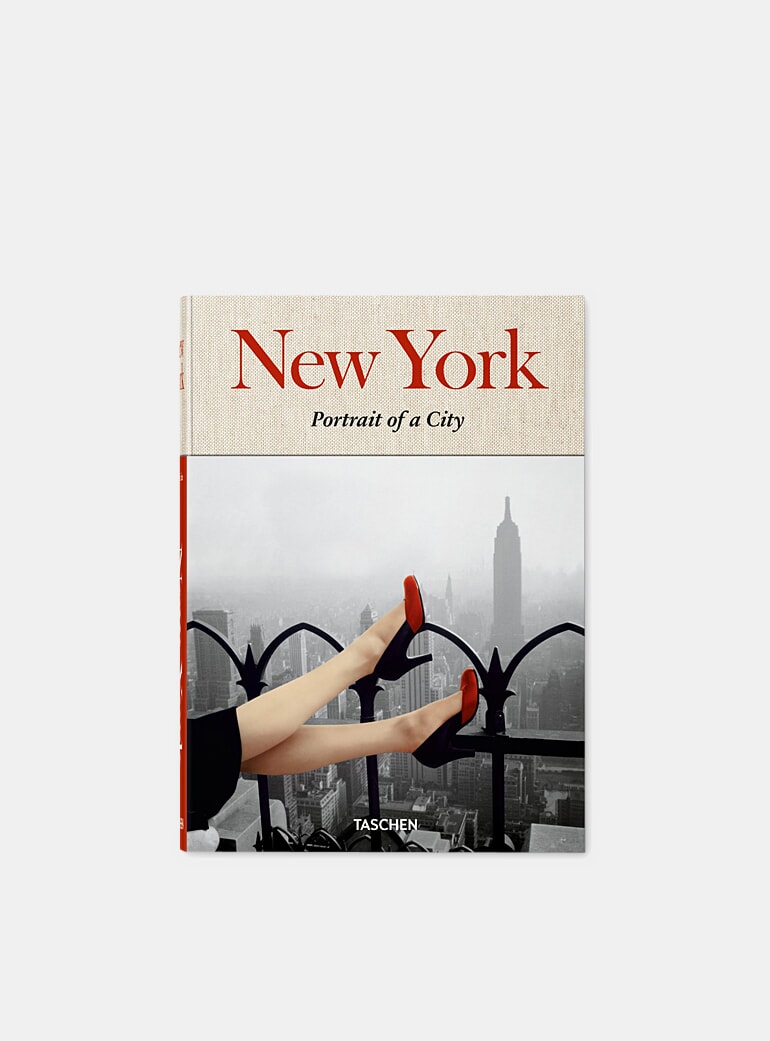 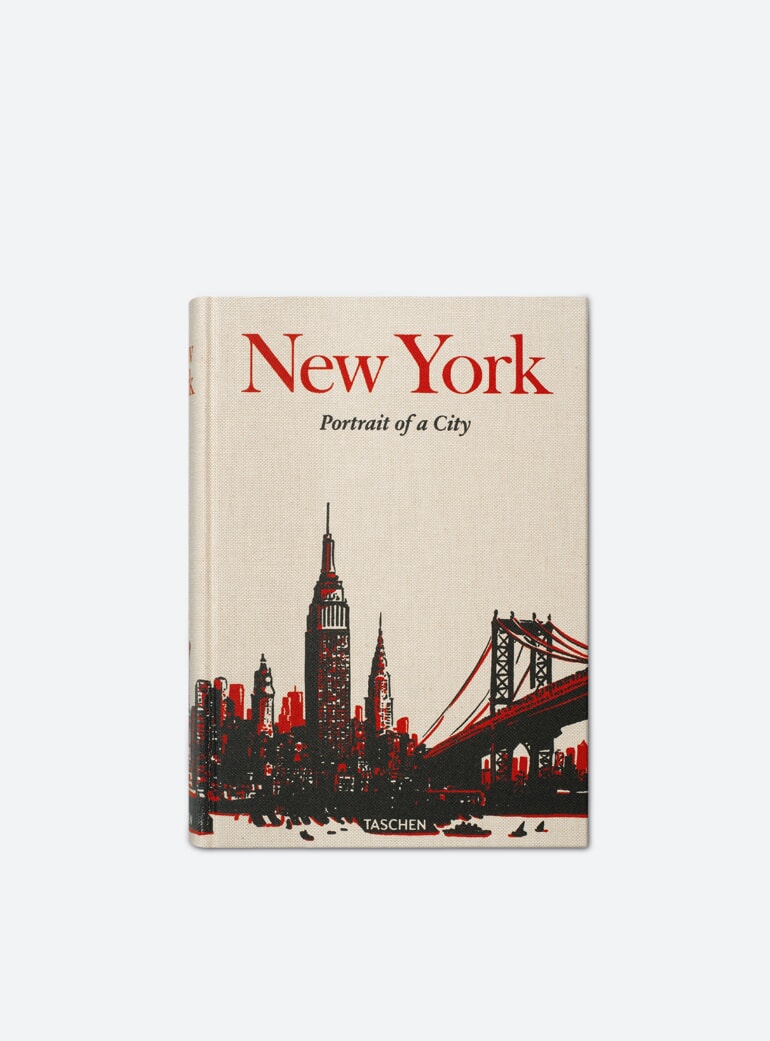 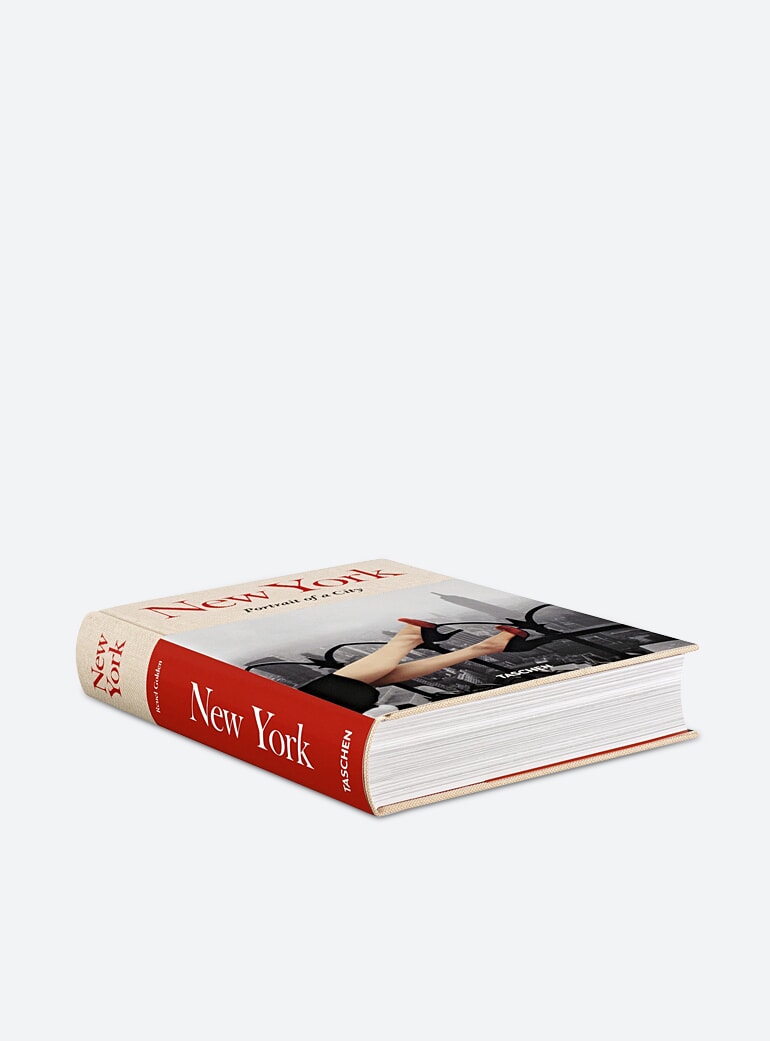 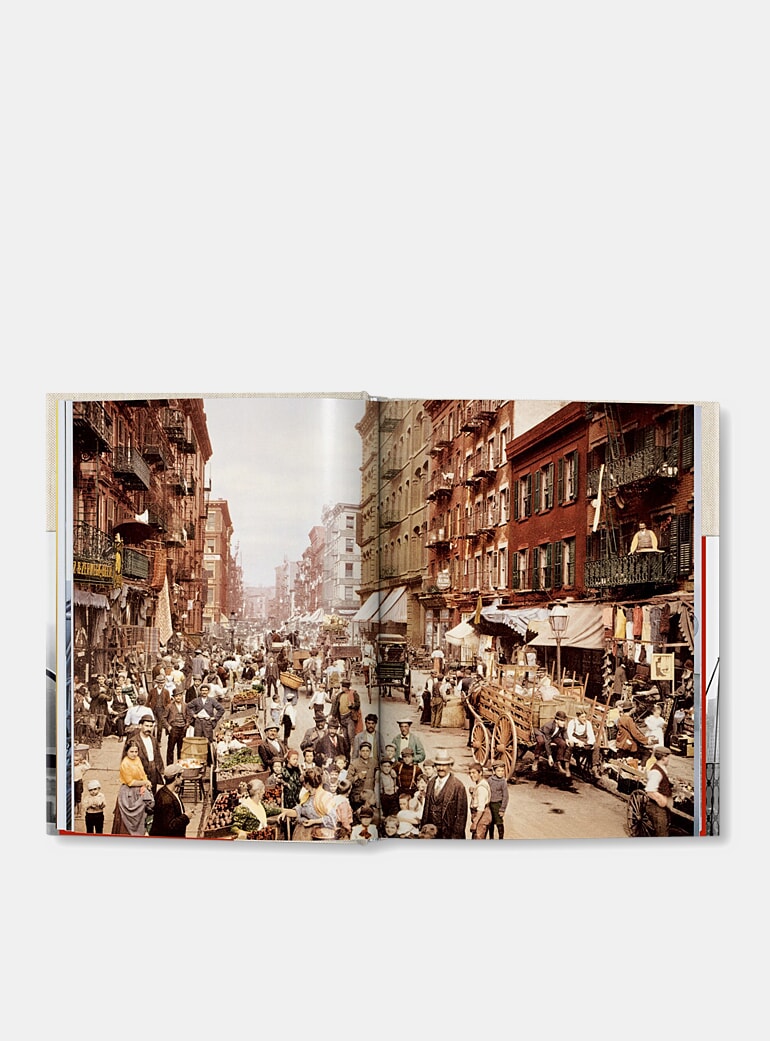 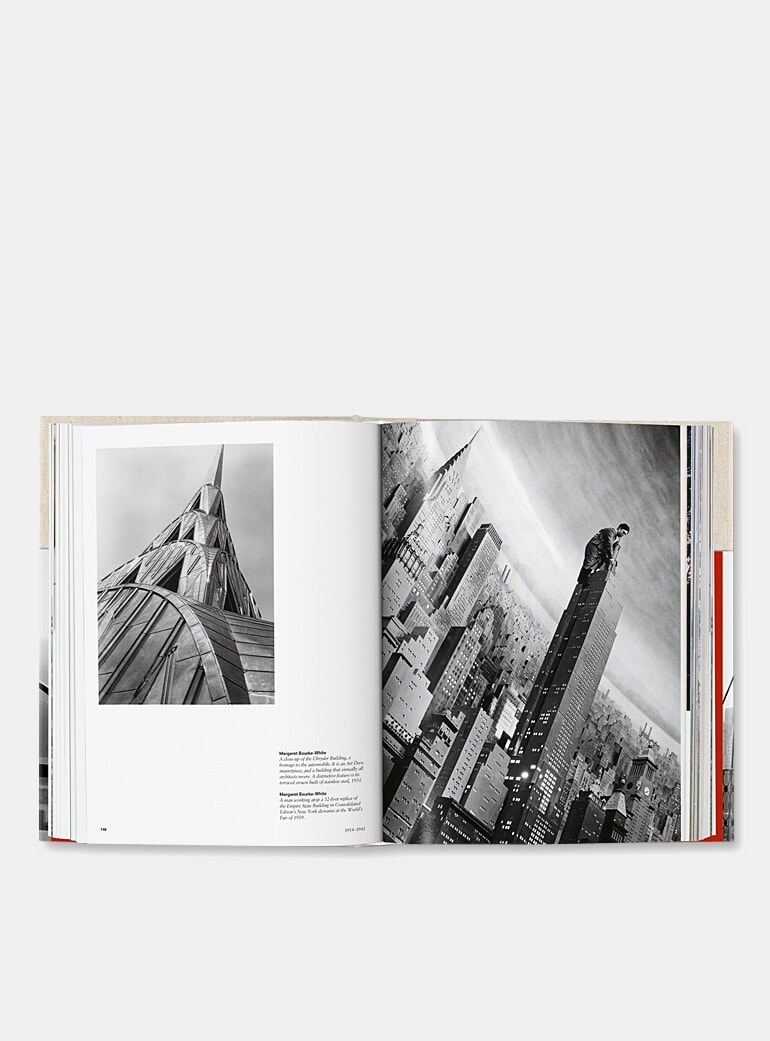 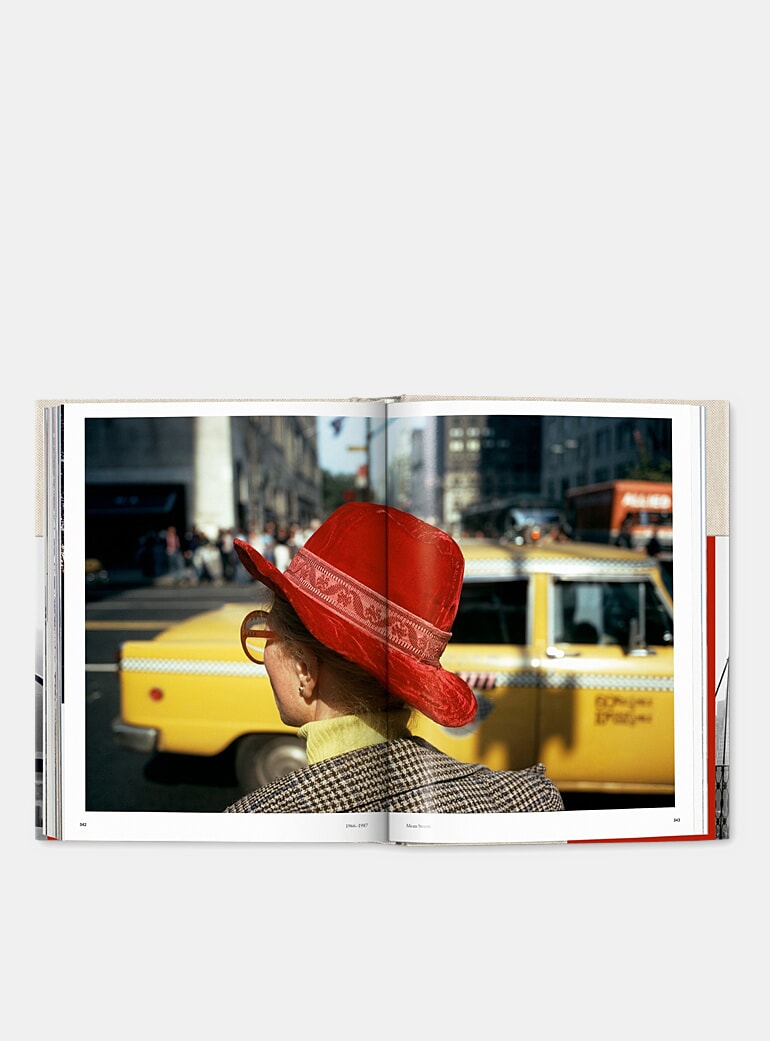 Celebrate all the energy, beauty, and grit of New York with this evocative city portrait, featuring hundreds of pictures from the mid-19th century to the present day alongside an extensive appendix showcasing some 100 books, movies, and records inspired by the city that never sleeps. Featured photographers include Weegee, Margaret Bourke-White, William Claxton, Ralph Gibson, and Steve Schapiro.

Trace the epic story of New York through hundreds of atmospheric photographs, from the mid-19th century to the present day. This remarkable collection, now available in a popular edition, pays tribute to the extraordinary architecture, civic, social, and photographic heritage of the Big Apple.

From the building of the Brooklyn Bridge to the immigrants arriving at Ellis Island; from the slums of the Lower East Side to the magnificent Art Deco skyscrapers, the city is laid out block by block, in all its chaos, complexity, energy, diversity, and style. Featured photographers include such feted talents as Berenice Abbott, Weegee, Margaret Bourke-White, William Claxton, Marvin E. Newman, Ralph Gibson, Steve Schapiro, Peter Lindbergh, Lee Friedlander, Nan Goldin, and Ryan McGinley. With cover art by Robert Nippoldt, the collection is complemented by an extensive appendix showcasing some 100 books, movies, and records inspired by the city that never sleeps.