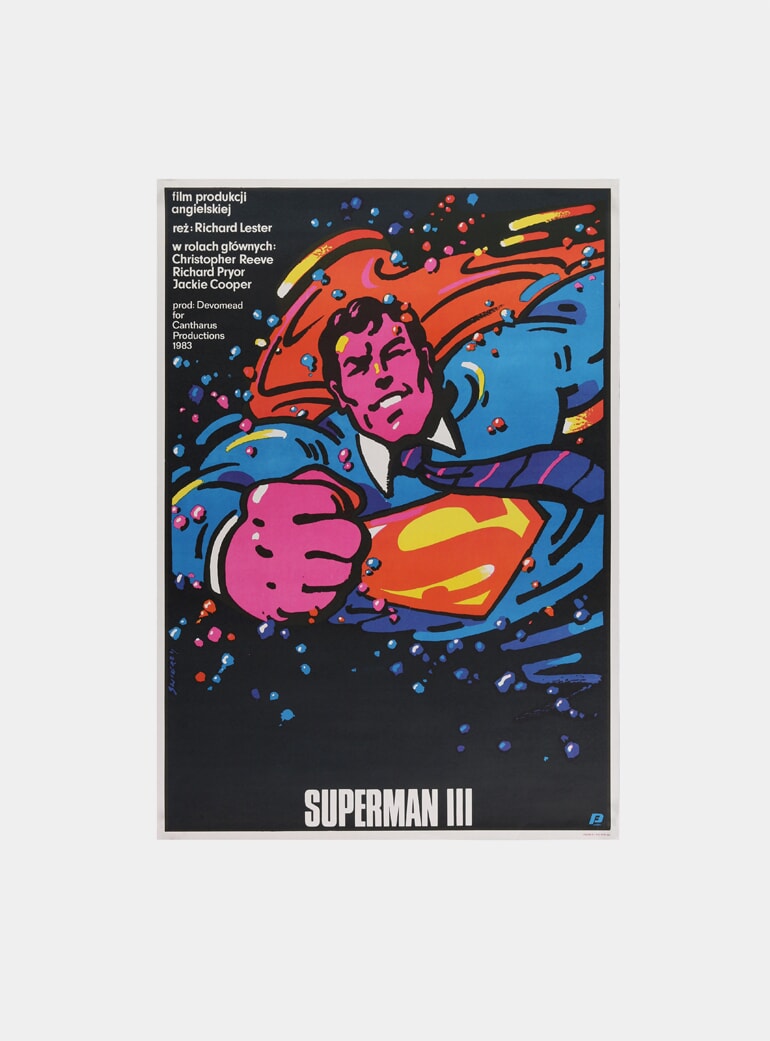 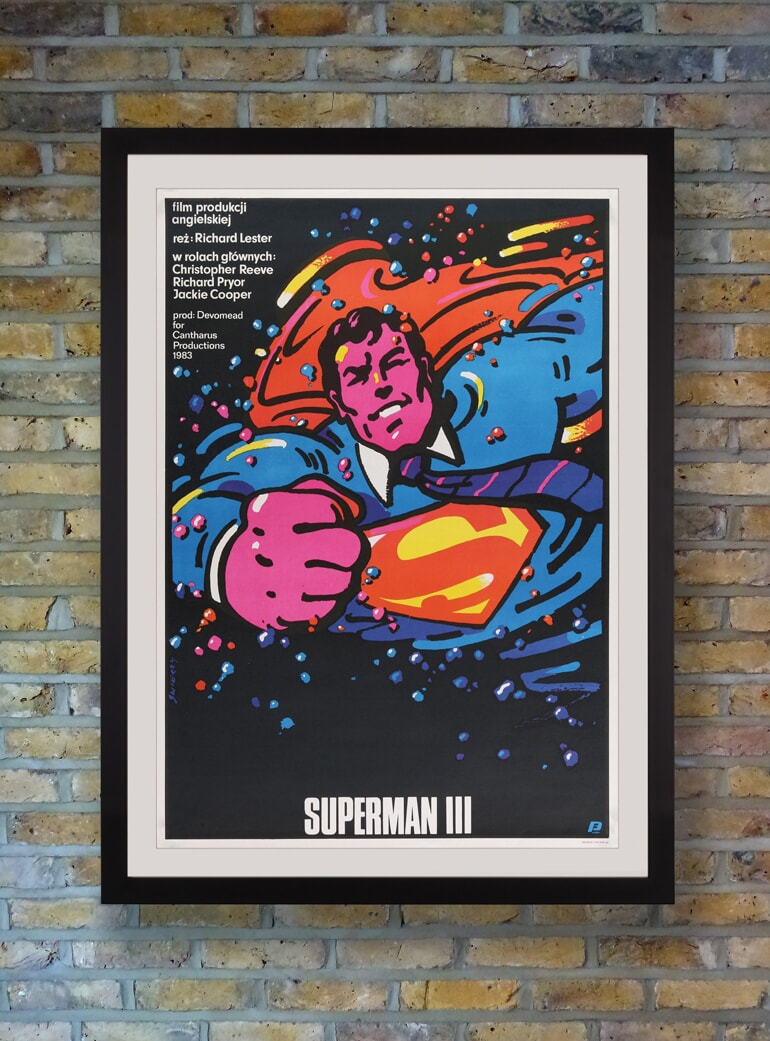 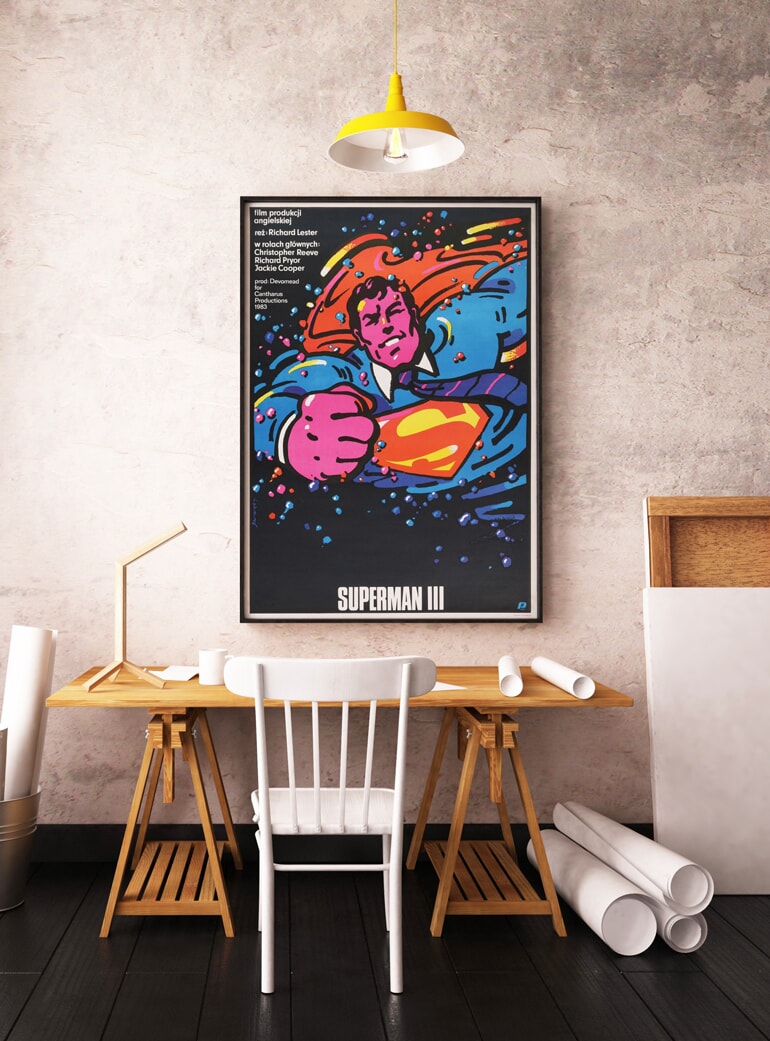 As American publicity materials were banned during the Soviet era in the Communist Bloc, the state-commissioned artists were able to operate with total creative freedom from the demands of the big Hollywood studios.

Unfolded, not backed. A few minor creases to margins. Image and colours excellent.