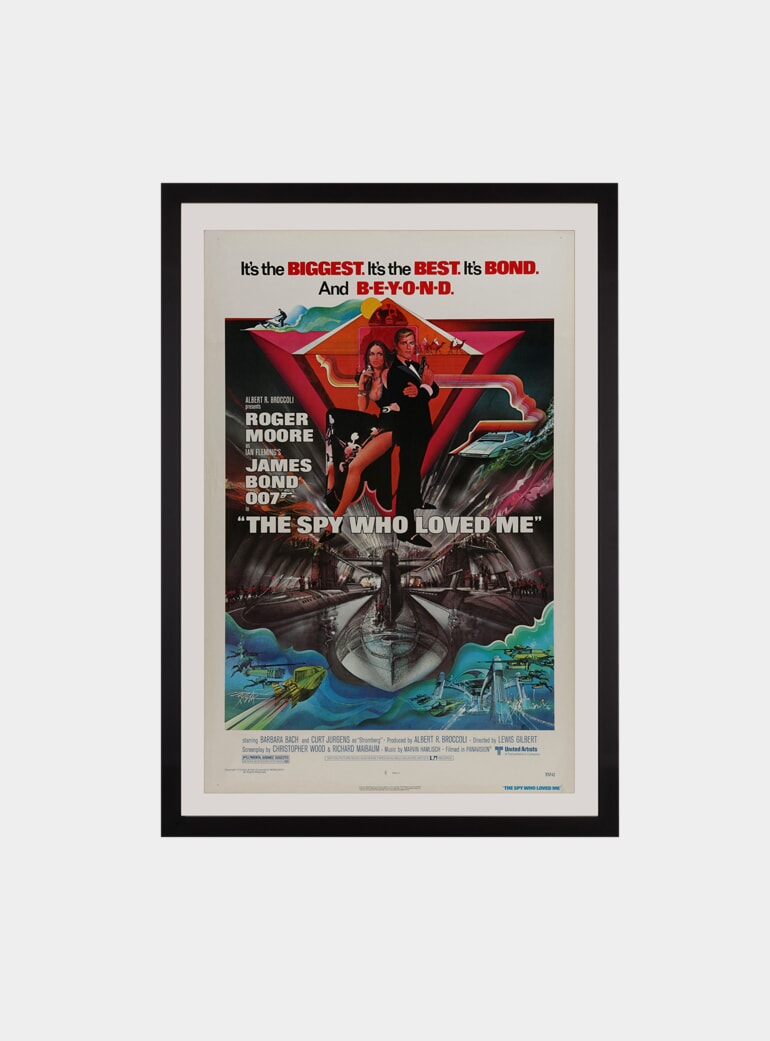 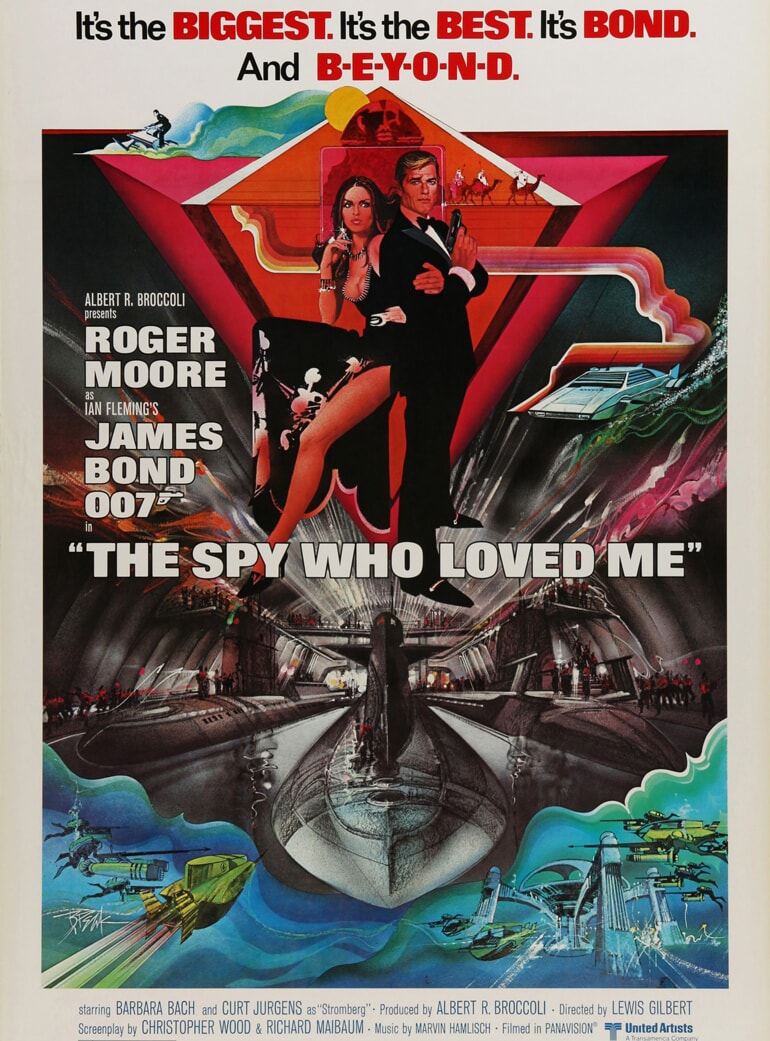 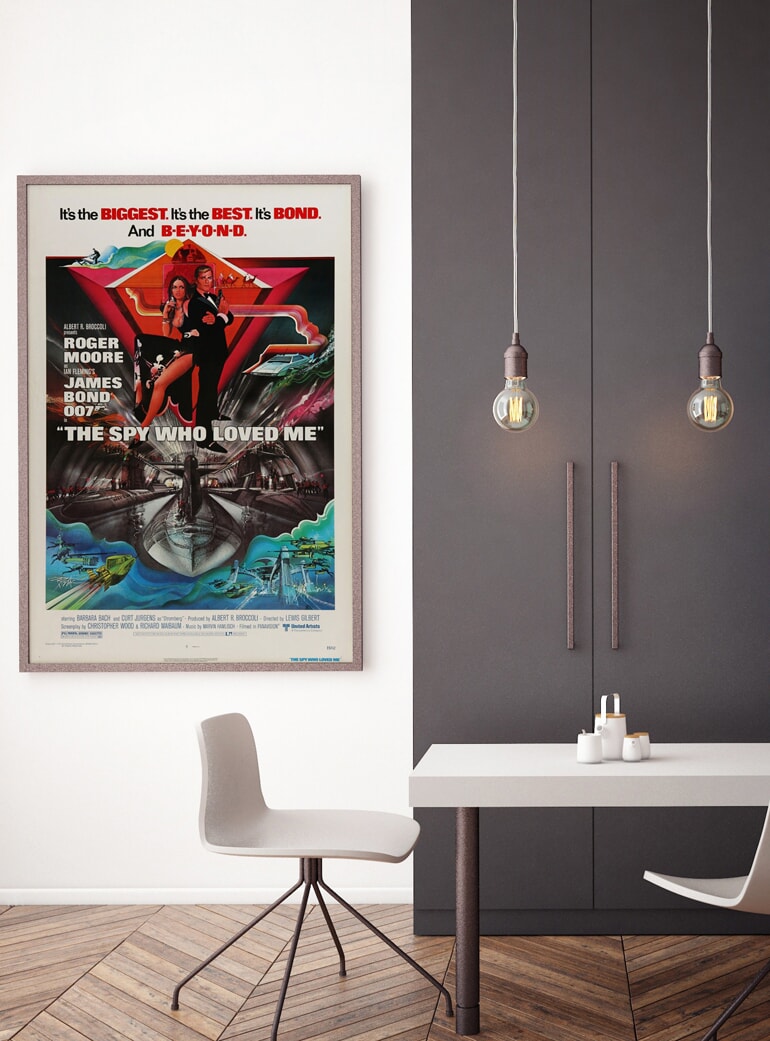 The Spy Who Loved Me, 1977 Original Poster

It's the biggest. It's the best. It's Bond and beyond! Considered Roger Moore's most memorable outing as 007, the tenth film in EON Productions' James Bond series was bigger than ever.

In a globe-trotting adventure, Bond hops from a snowy ski chase to the Egyptian pyramids, teaming up with Russian agent Anya Amasova (Barbara Bach) to defeat the megalomaniac Stromberg as he threatens to destroy New York City with hijacked nuclear weapons and create a new civilisation under the sea.