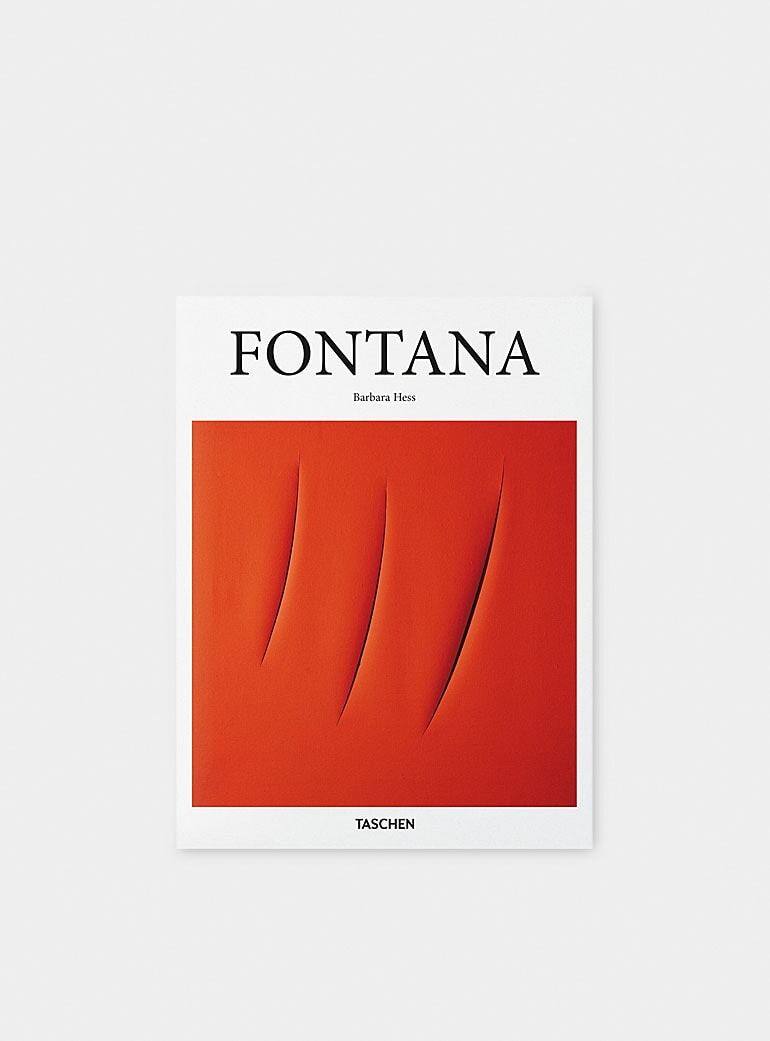 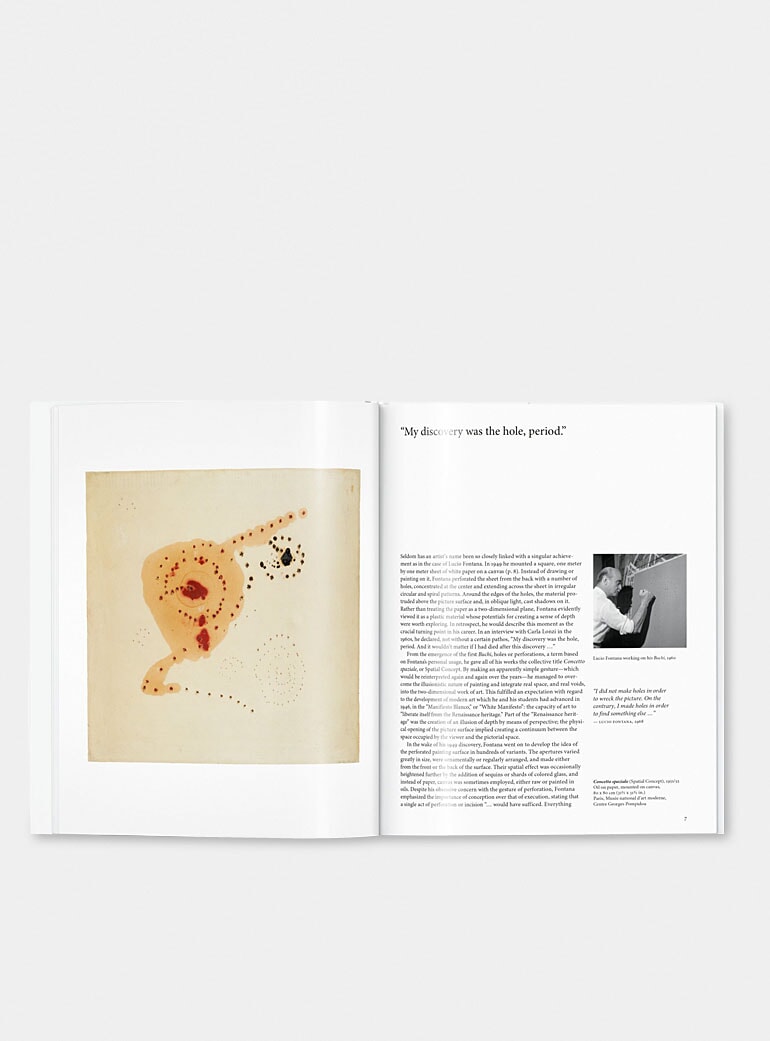 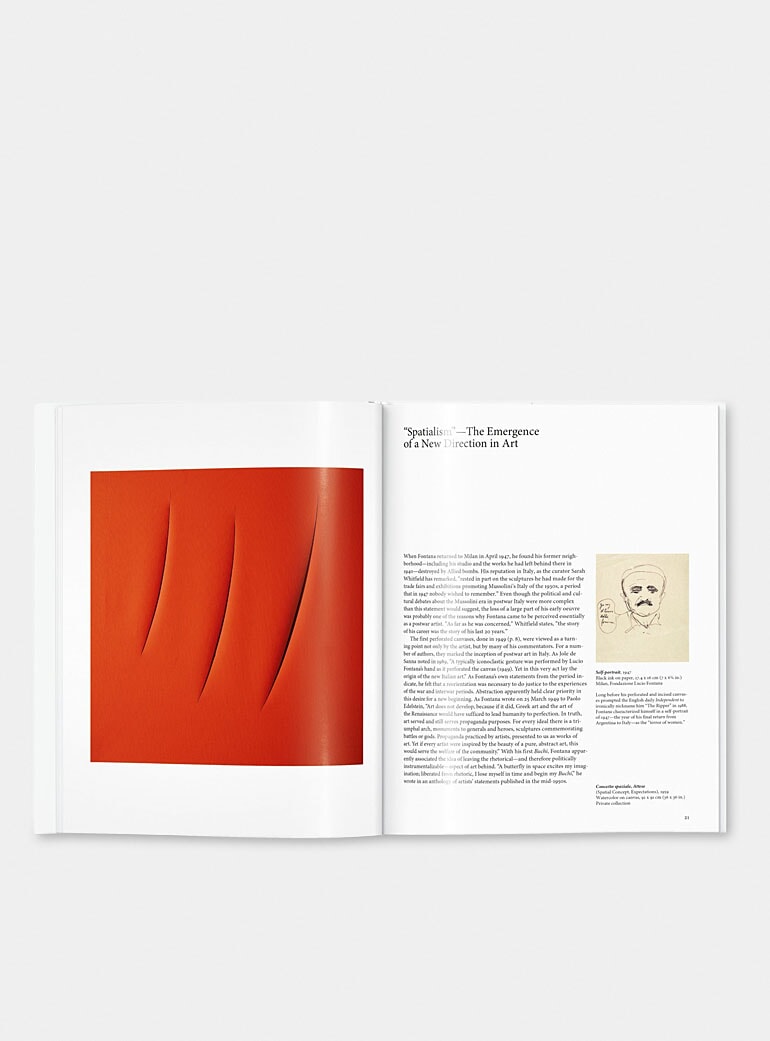 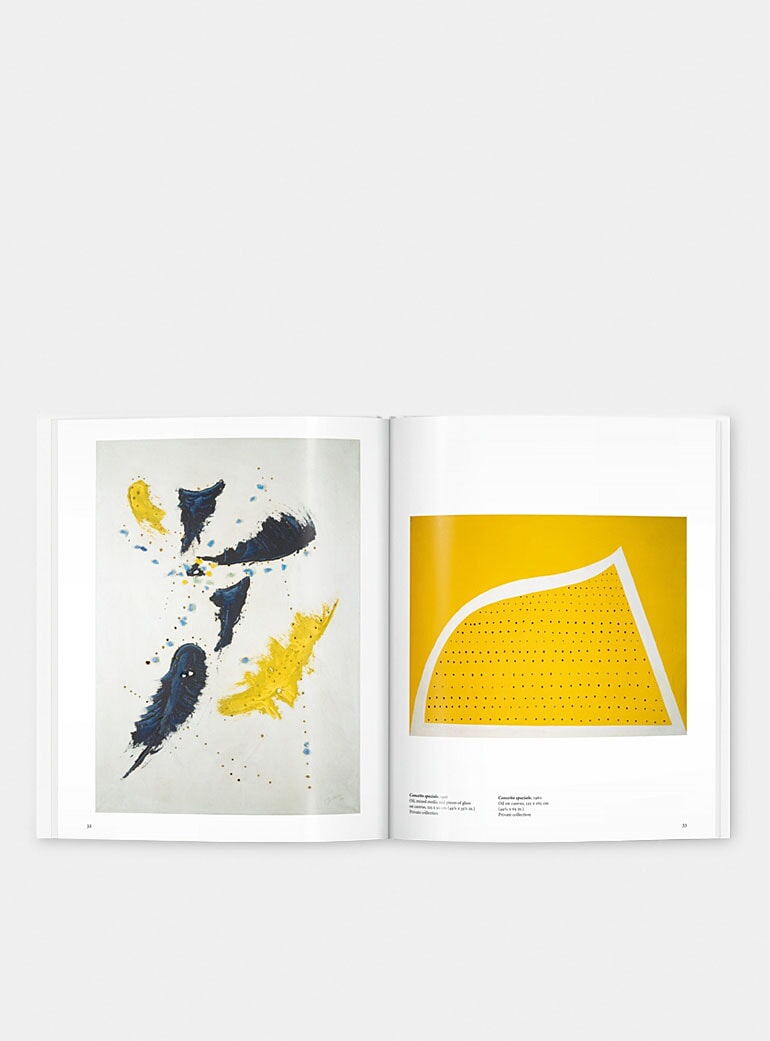 Italian artist Lucio Fontana literally tore the art establishment apart. Trained as a sculptor, he combined form and color in radical spatial gestures, most famously his slashed canvases of the 1950s and ’60s. Regarded as the father of midcentury Spatialism, his provocative practice channeled postwar innovation in a pioneering synthesis of art, technology, and science.

Lucio Fontana (1899–1968) was an Italian sculptor, painter, and ceramicist, regarded as the father of Spatialism, a midcentury modern movement that linked artistic experimentation with scientific principles and theories.

Debuting in Milan, Fontana settled in Paris in the mid-1930s, where he joined the Abstraction-Création group and created expressionist sculptures in ceramic and bronze. He later moved to Argentina, where he developed his highly influential Technical Manifesto of Spatialism, a modernist marvel, characteristic of postwar innovation and fueled by a forward-looking synthesis of art, technology, and science. With Spatialism, the artist sought to project color and form into spaces, most famously in his minimally ripped or slashed canvases, such as his extensive Spatial Concept Waiting series.

This dependable artist introduction follows Fontana on his personal and artistic journey to explore the evolution of his pioneering ideas as well as their remarkable legacy on conceptual and performance art.