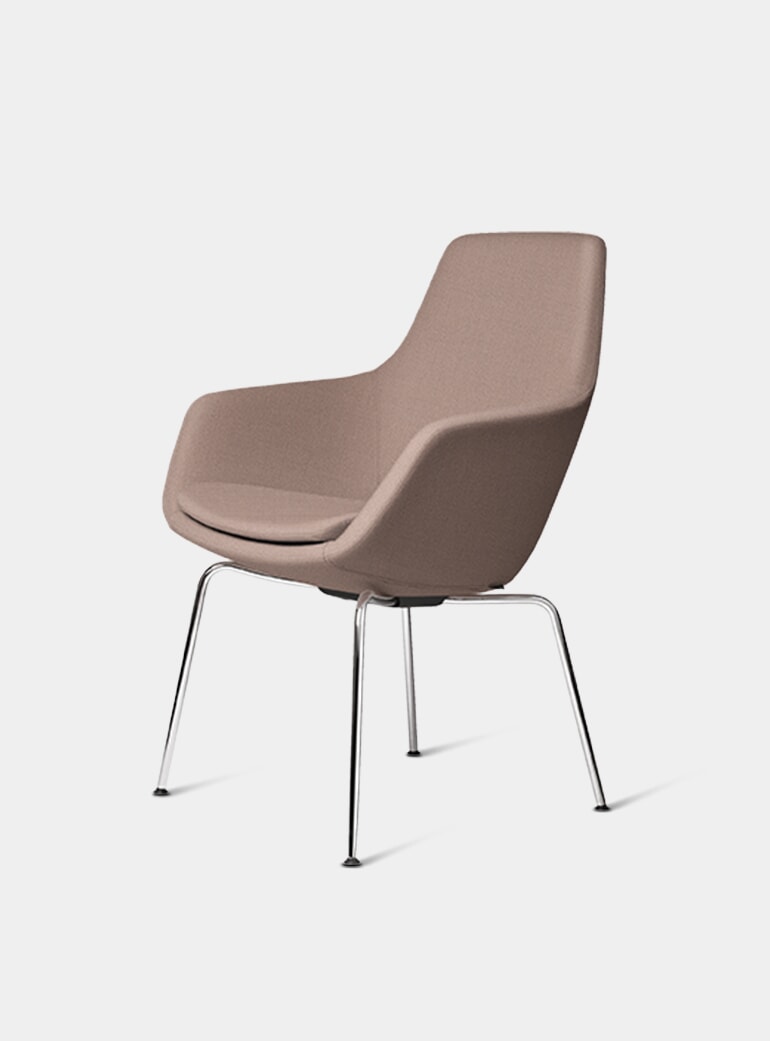 The Giraffe which earned its name because of its high backrest, dates back to 1959. Arne Jacobsen is the designer behind this beauty, and it was part of his total design of SAS Royal Hotel in Copenhagen. Jacobsen played around with the Giraffe and made different versions, and the one we know today is the Little Giraffe, characterised by a lower back and a four-legged base.

Fitz Hansen takes the satisfaction of their customers very seriously.Every product is inspected to the highest possible quality standards before dispatch. However, if you are not totally satisfied with your purchase you can return it to them within 14 days for an exchange or refund. 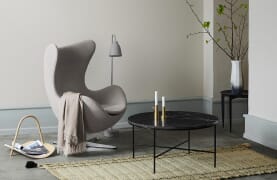