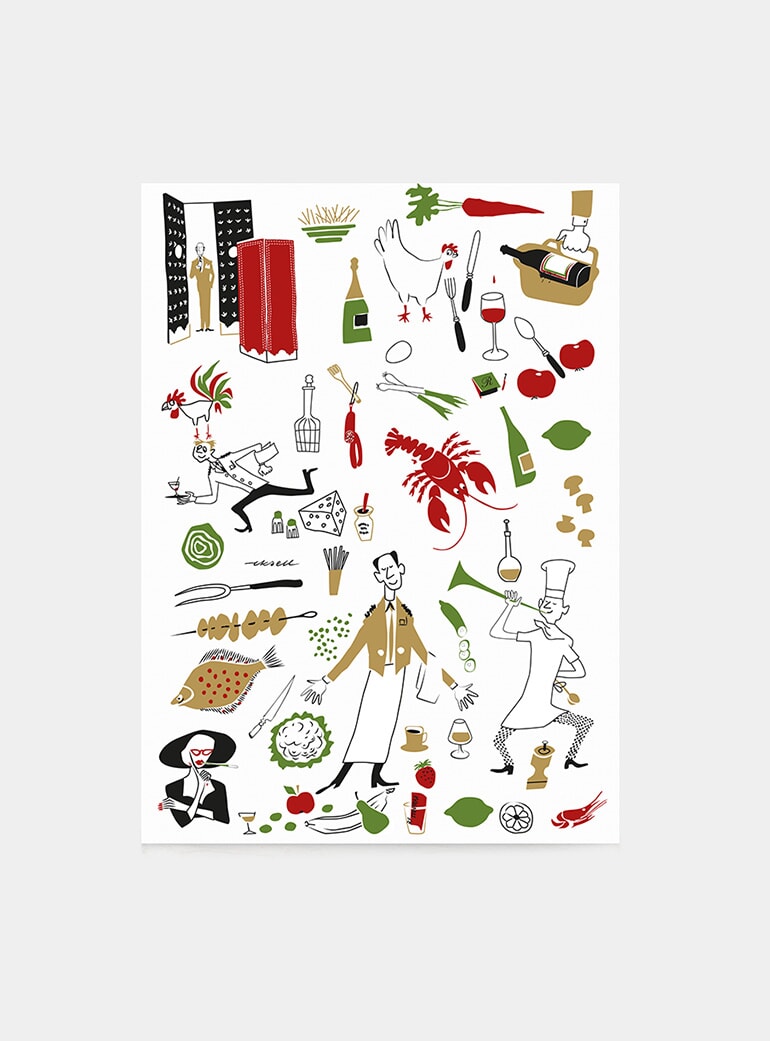 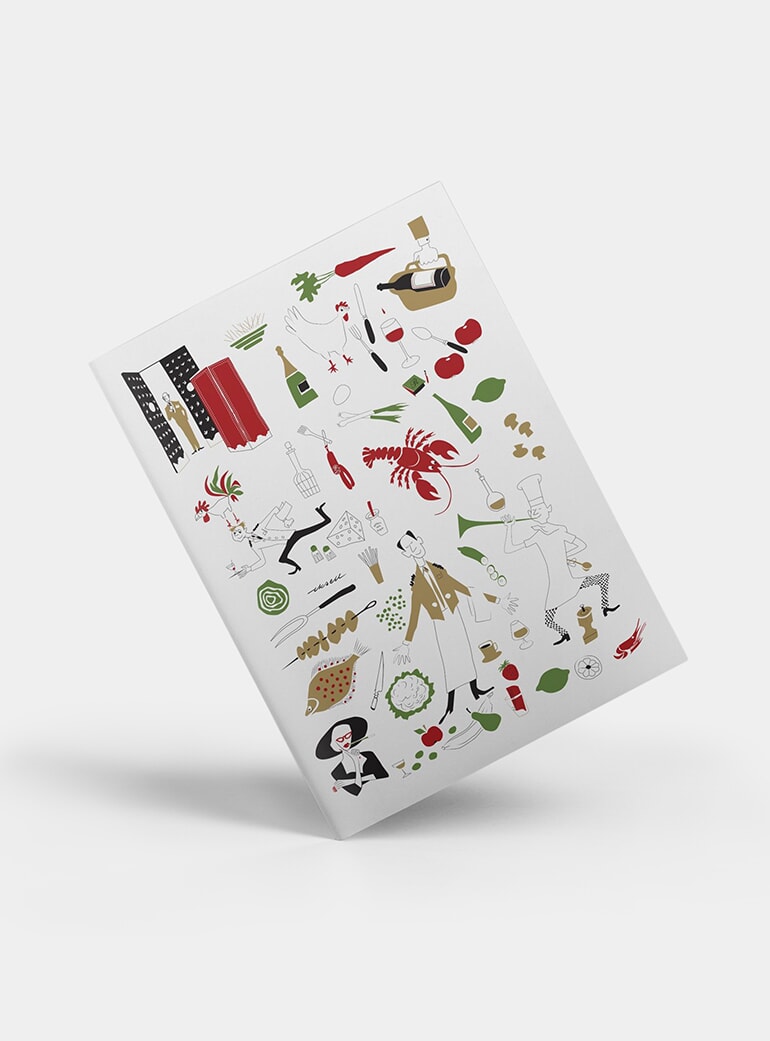 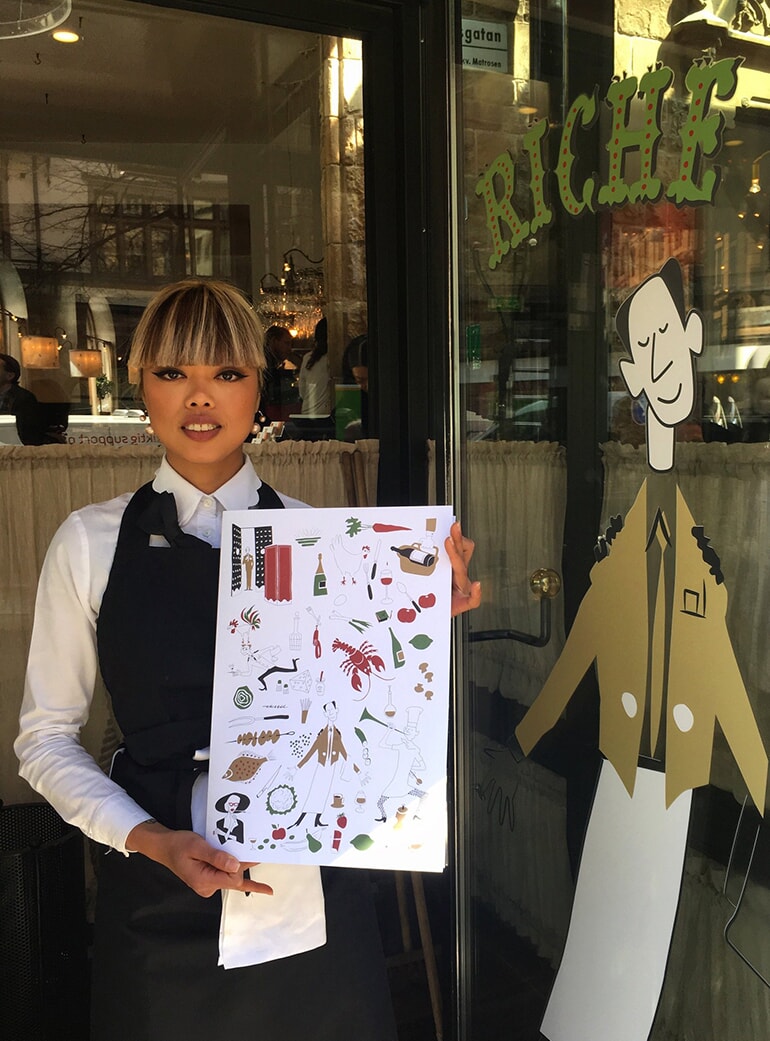 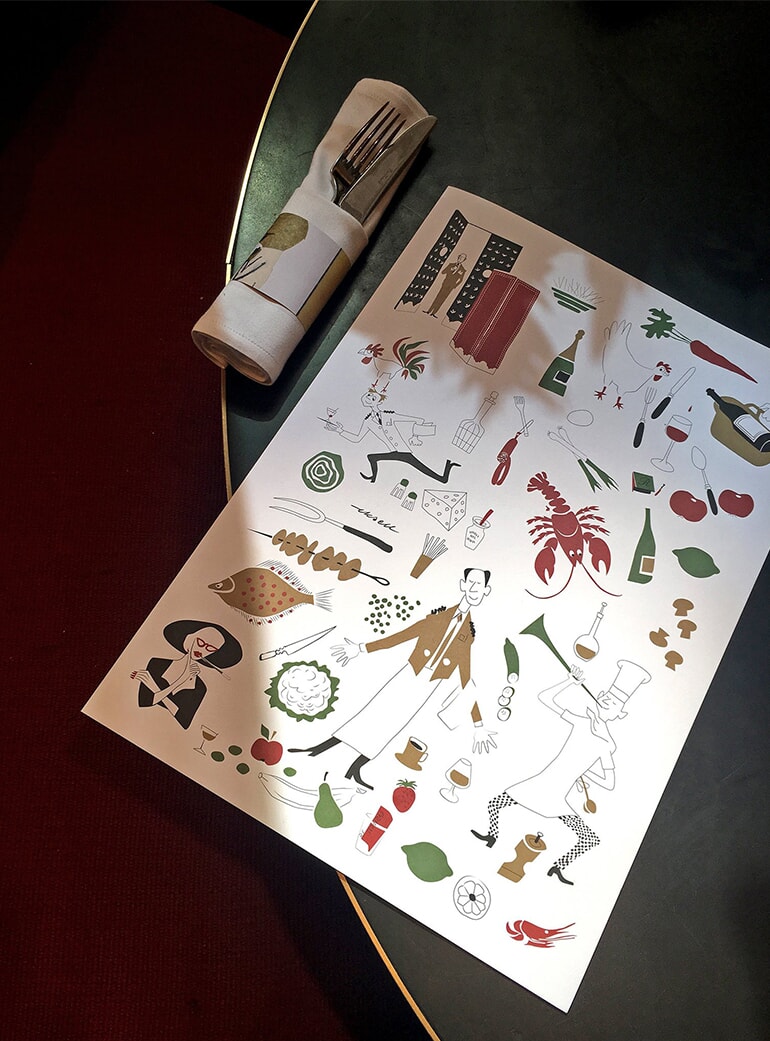 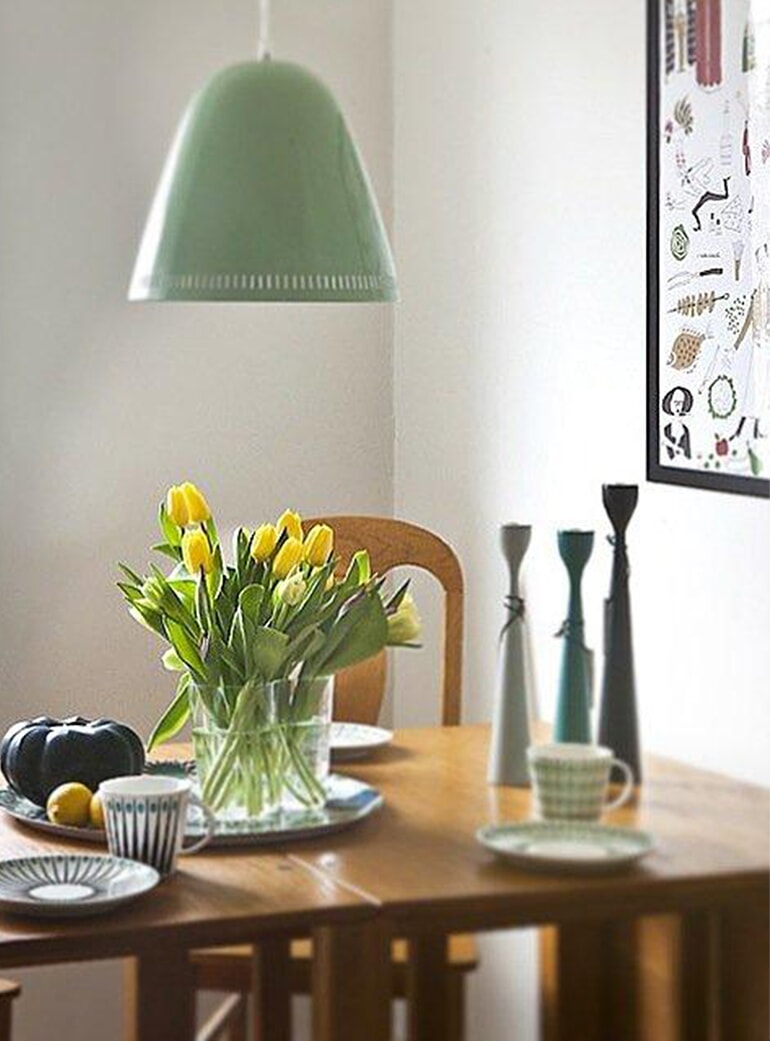 A dining experience since 1893. Most Stockholmers are familiar with Riche. An institution in Stockholm’s restaurant world, the Riche establishment has been around for a period that spans three centuries, from the late 19th century – until today.

After WWII ended the 28 year old Tore Wretman took over the restaurant. The era that began came to form a school for restaurants in Sweden in many ways. With his new perspective Tore Wretman introduced a number of new foreign influences to the Swedish cuisine. At the same time he brought forward traditional Swedish fare and cemented in a restaurant environment.

The most recent major change was initiated at the end of the last millennium, when interior designer Jonas Bohlin was commissioned to create a personal and characteristic atmosphere throughout the establishment.

Olle Eksell take the satisfaction of their customers very seriously. Every product is inspected to the highest possible quality standards before dispatch. However, if you are not totally satisfied with your purchase you can return it to them within 14 days for an exchange or full refund. 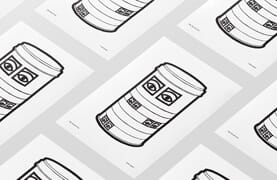