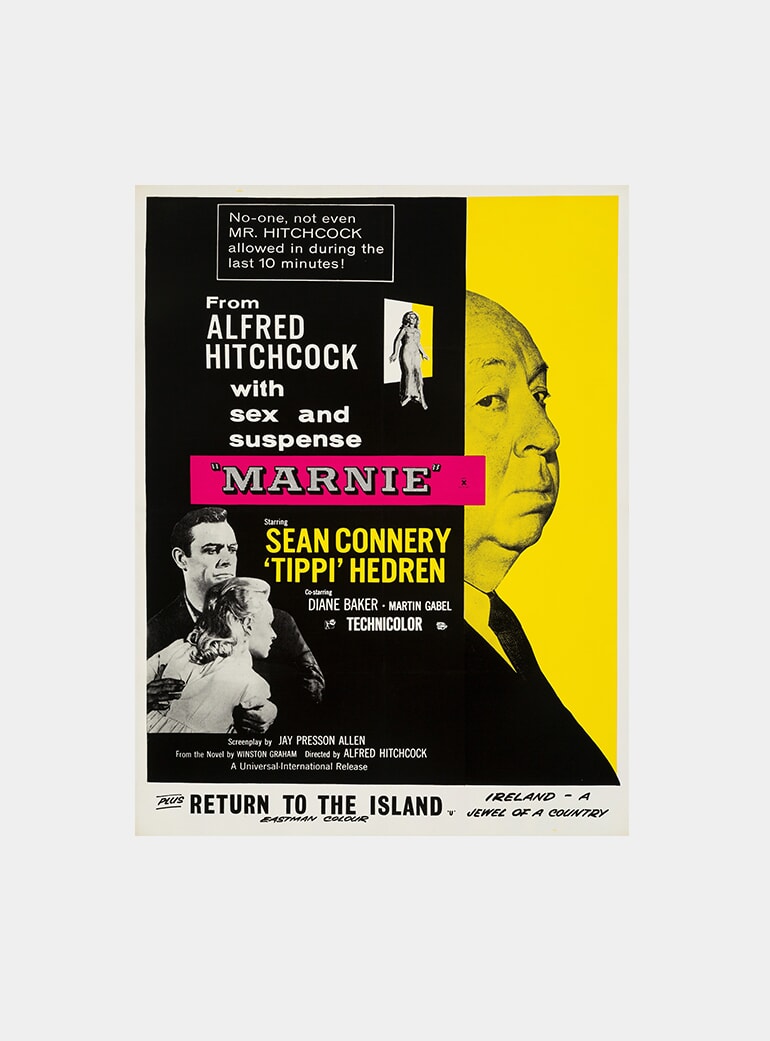 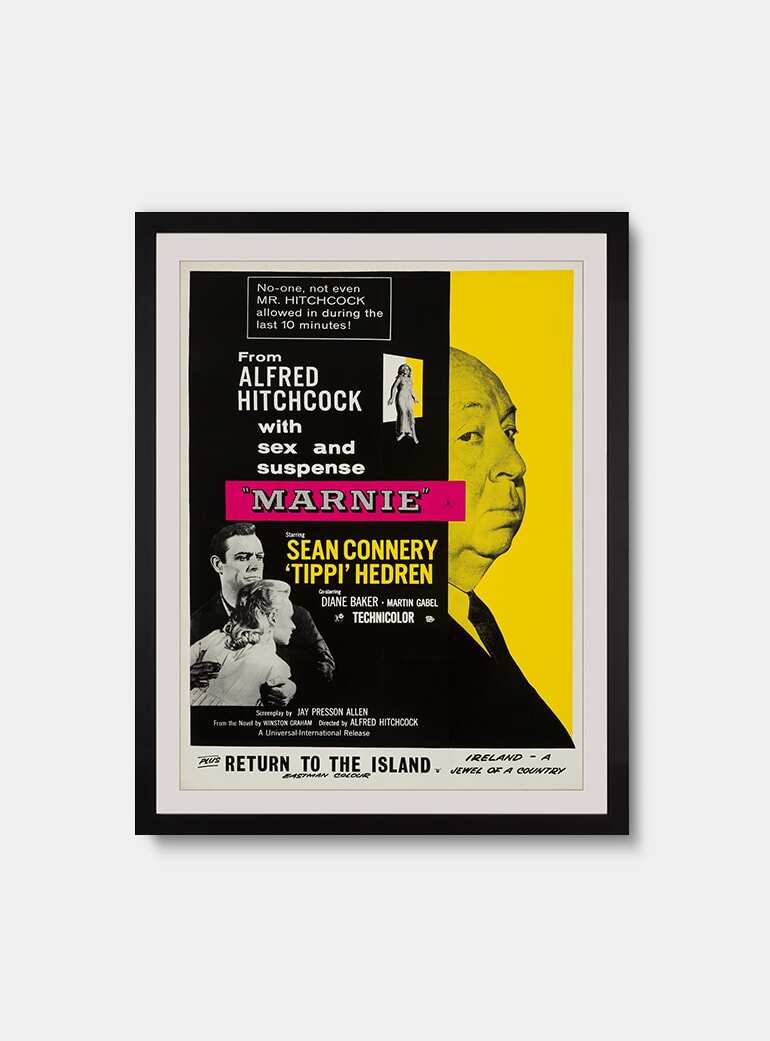 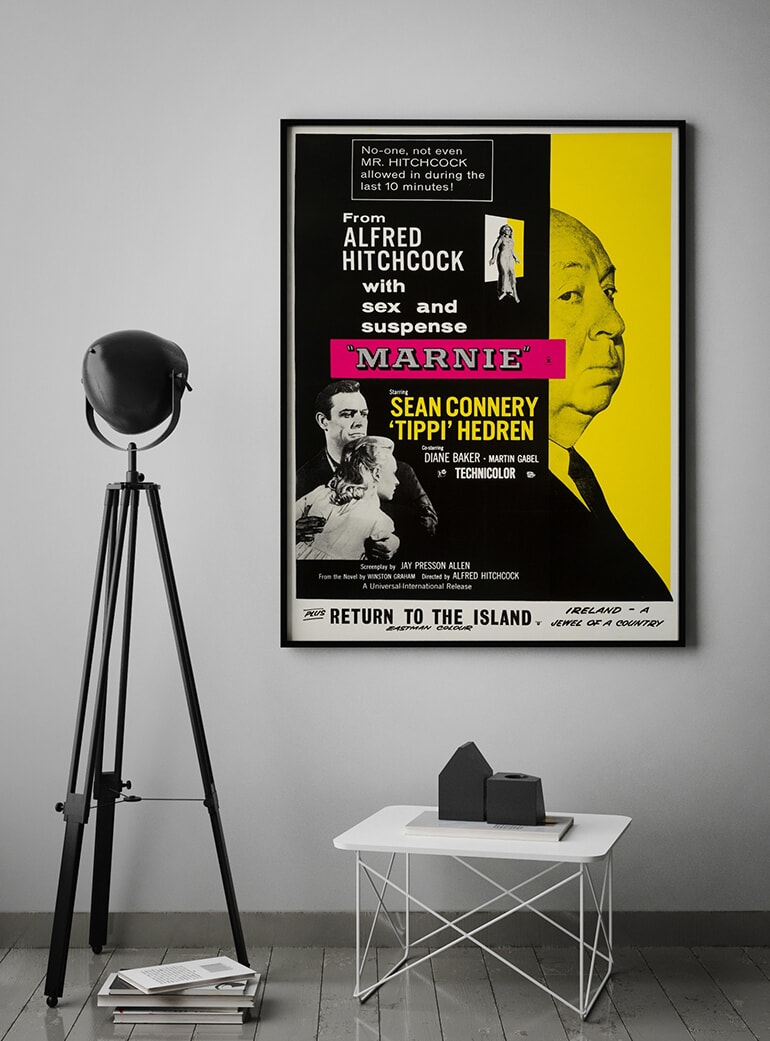 Based on the 1961 novel of the same name by Winston Graham, the plot follows the beautiful kleptomaniac Marnie, psychologically disturbed by repressed memories, and the irrepressible lust of the man who coerces her into marriage, turning his life upside down to try and tame her.

When Grace Kelly (by then Princess Grace of Monaco) pulled out, Hitchcock eventually gave the role of Marnie to his then muse Tippi Hendren, with whom he had a personal obsession. It would be the last collaboration between the director and his new star, before he effectively destroyed her career by preventing her from working for two years after Marnie. It is well documented that the sexual violence inflicted on Marnie by Connery's character on screen was mirrored by Hitchcock's ongoing sexual harassment of Hendren behind the scenes. Although reviewed as somewhat of a critical failure at the time, the masterfully shot Marnie has since been praised as one of the darkest, most complex and controversial films in Hitchcock's career.

The billing of the 1964 Irish travelogue film Return to the Island at the bottom of the poster also conclusively dates this rare quad to the first British release of Marnie in 1964.

Prior to backing this poster had one vertical and three horizontal fold lines with some double creasing to central horizontal, wear to crossfolds, pinholes to corners, a few minor tears to edges and some creases to artwork and lower edge.

Backing and colour touching has smoothed and diminished the folds, creases and pinholes to improve the appearance for display. Spots of burnishing and restoration to white borders. Mild craquelure to the black ground due to the thick black ink used for this screenprinted poster. Image and colours otherwise excellent.