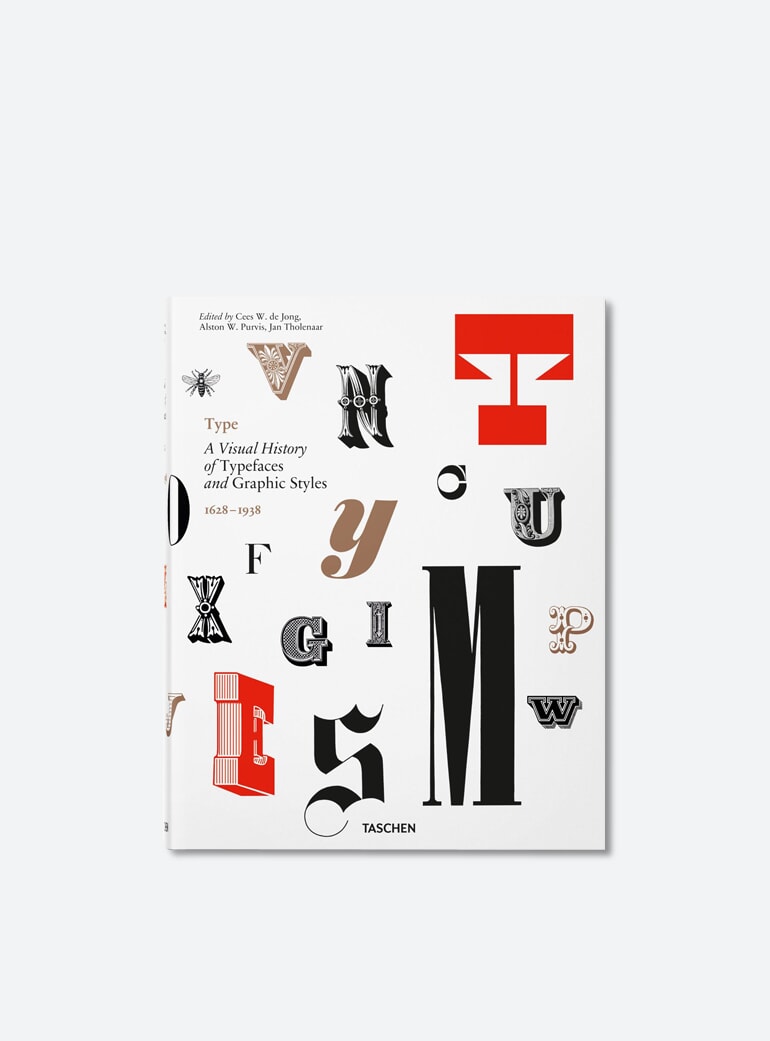 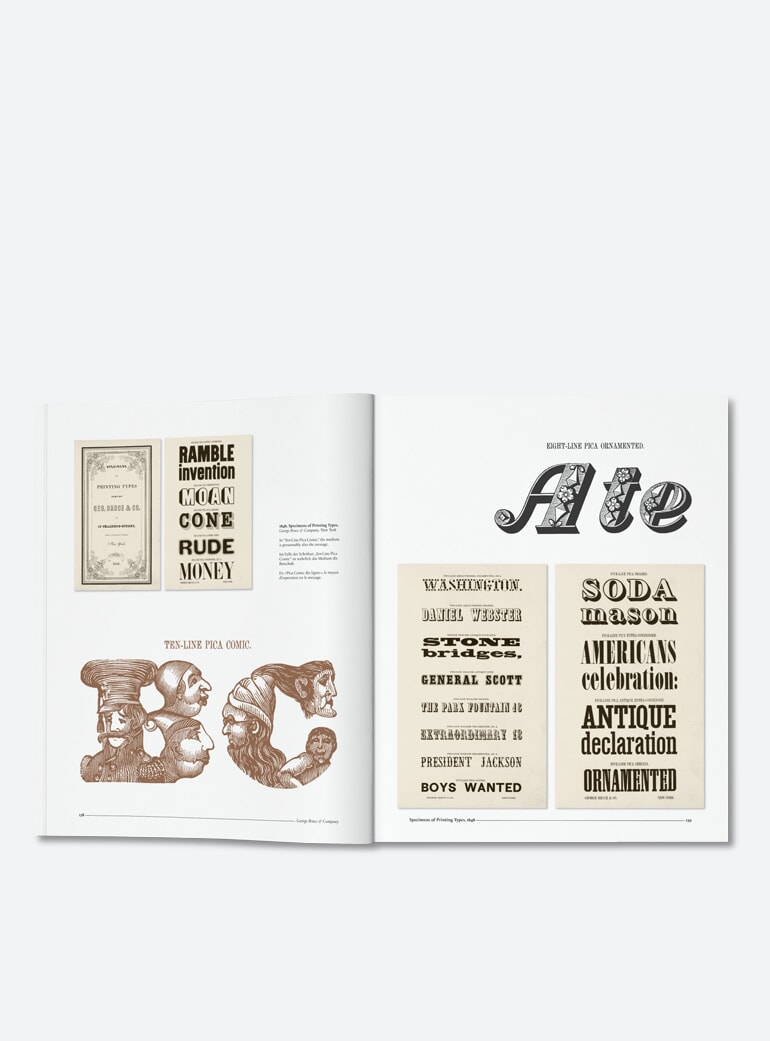 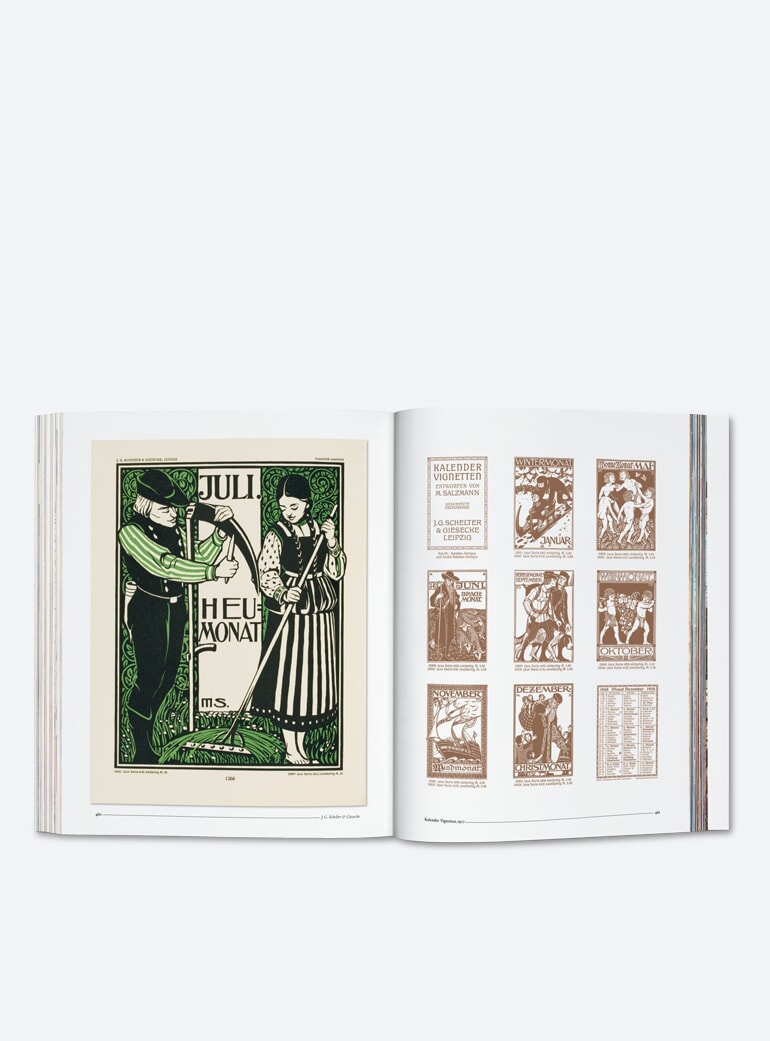 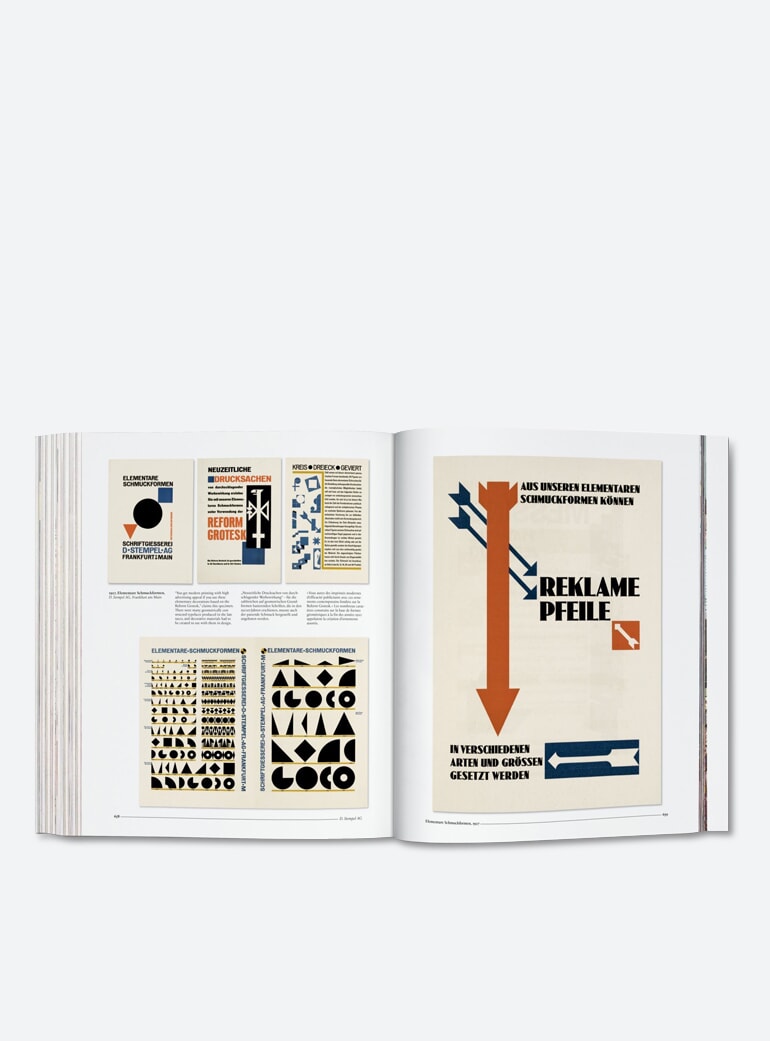 A connoisseur’s overview of typeface design, Type offers a dependable history of elegant fonts from 1628 to the mid-20th century. Derived from a distinguished Dutch collection, exquisitely designed catalogs trace the evolution of the printed letter through specimens in roman, italic, bold, semi-bold, narrow, and broad fonts, as well as borders, ornaments, and initial letters.

This comprehensive collection offers a thorough overview of typeface design from 1628 to the mid-20th century. Derived from a distinguished Dutch collection, a series of exquisitely designed catalogs traces the evolution of the printed letter via specimens in roman, italic, bold, semi-bold, narrow, and broad fonts. Borders, ornaments, initial letters, and decorations are also included, along with lithographic examples, letters by sign writers, inscription carvers, and calligraphers.