The Lisson Gallery has added another exhibition space to its impressive roster as the new Lisson Gallery New York opened this week, Tuesday 3rd May 2016, and will join Lisson’s two permanent locations in London alongside a fourth space in Milan.

The New York gallery –  8,500 square feet in size – has been designed to reflect the aesthetic of the iconic London galleries with polished concrete floors and an abundance of natural light providing the perfect backdrop for the contemporary art on display.

An exhibition by Carmen Herrera will inaugurate the space and will run from 3rd May to 11th June 2016 showcasing the abstract motifs that have defined her career.

It was during Herrera’s time in Paris after World War II that she forged her signature geometric, hard-edged style that she has become so famous for. The new exhibition offers a rare insight into the artistic development of one of the world’s most innovative artists through her wonderful expanses of colour.

The show displays some of Herrera’s most recent work including her modernist large scale canvases. All of the compositions employ a symbolic distilled palette of just two or three colours and represent Herrera's trademark of simplistic styling techniques combined with artistic elegance and control.

Herrera’s command of space continues to separate her from a host of contemporary artists, as each canvas on display at Lisson is expertly composed and finely balanced to maintain chromatic intensity at all times.

Take a look at the exhibition below and be sure to pay a visit to the new Lisson Gallery New York and the Carmen Herrera exhibition before it closes on the 11th June 2016. 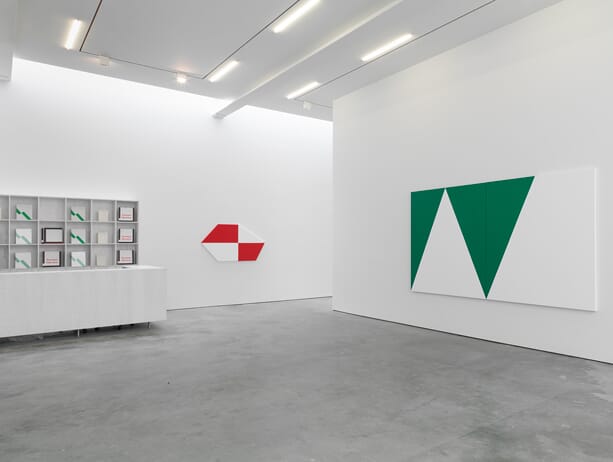 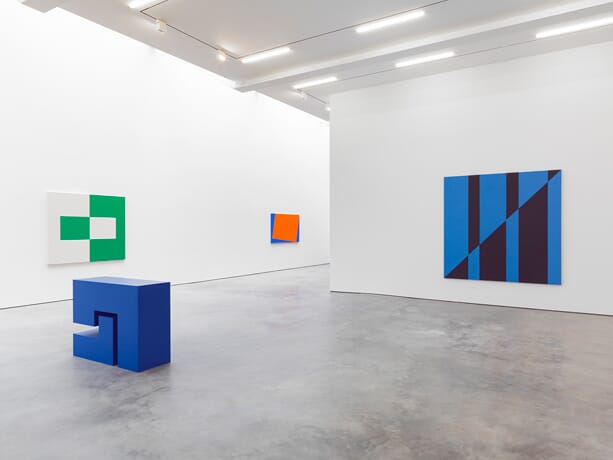 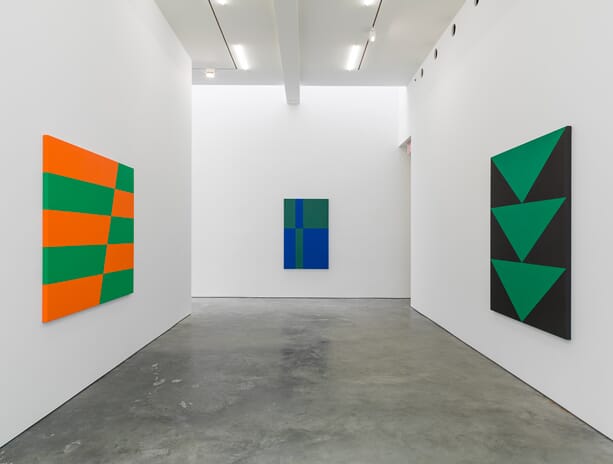 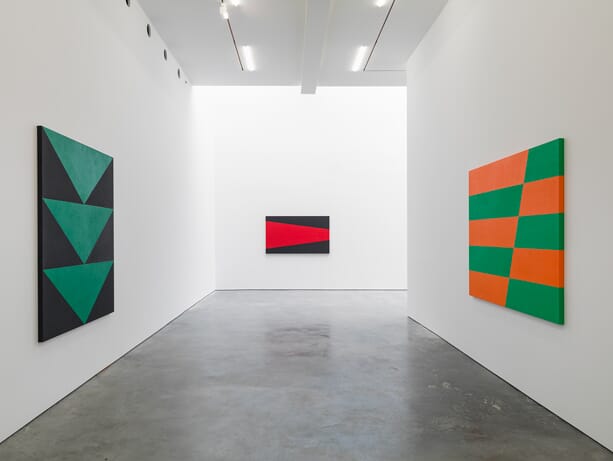 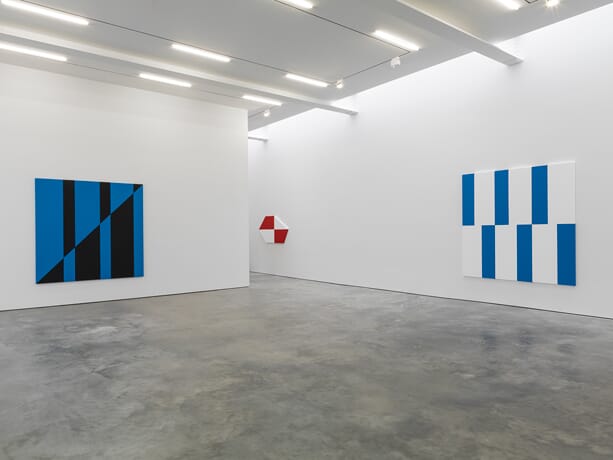 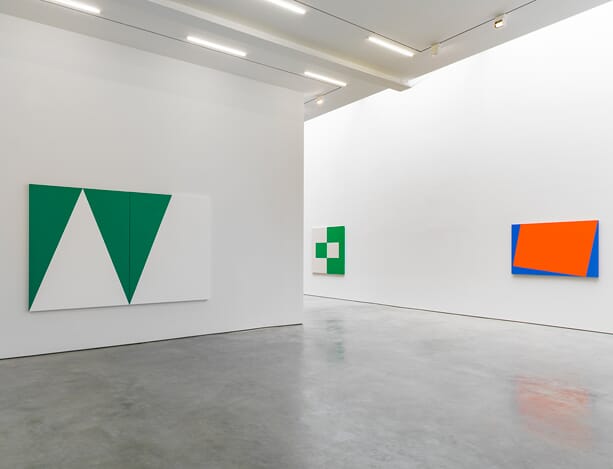