The post-war era spawned a new wave of svelte and sophisticated design – an era defined by the handsome lines of the Alfa Romeo 2500 Cabriolet.

A masterful Pinin Farina creation, the 2500 Cabriolet was one of the most expensive cars of its time when it was first unveiled in the late 1940’s. It was that beautiful sculpted shape, desirable short-wheelbase and powerful engine that earned widespread acclaim among numerous celebrity luminaries – and this particular model lays claim to one of the world's biggest fans.

This 1949 Alfa Romeo is one of the most famous and recognised 2500 Cabriolet’s of all-time. Formerly owned by Prince Ali Salman Aga Khan, better known as Aly Khan, the son of the Ismaili Muslims. One of the most famous international celebrities of his time, Khan owned this 6C 2500 and had it delivered new in October 1950.

More recently, the car has experienced a handful of new owners but it has seldom been driven. Finished in a perfect black shine exterior with scarlet leather interior and matching top, the car is the recipient of a four-year restoration to ensure it exists in immaculate condition. Mechanically enhanced and confirmed by the experts and the auctioneers of the car, RM Sotheby’s, the Alfa looks set to be the star of the upcoming Monaco auction series on the 14th May 2016. 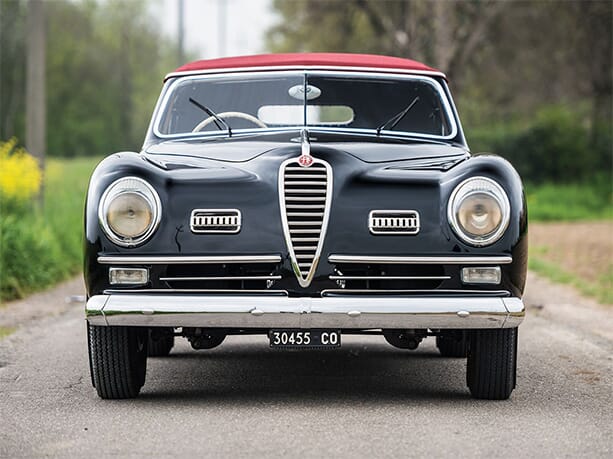 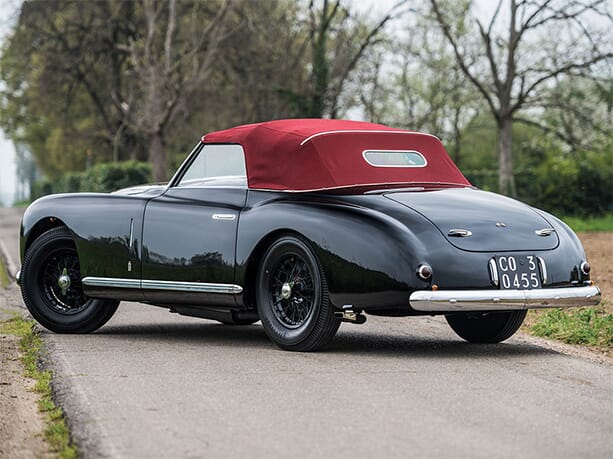 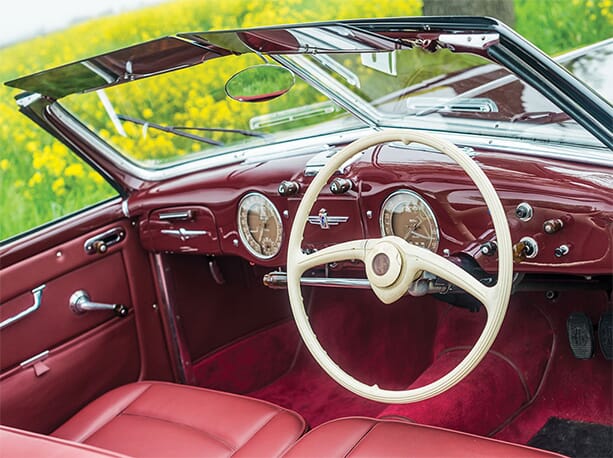 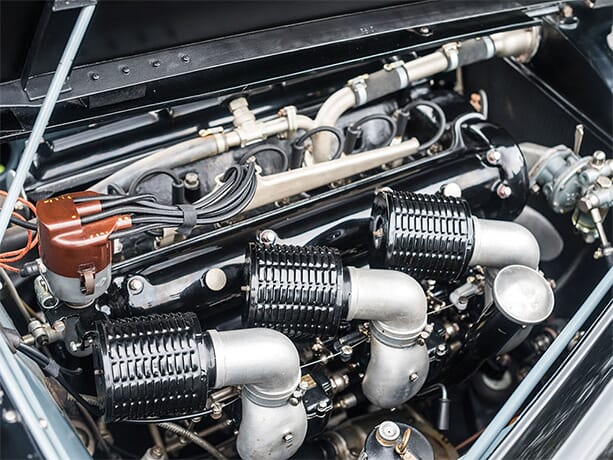 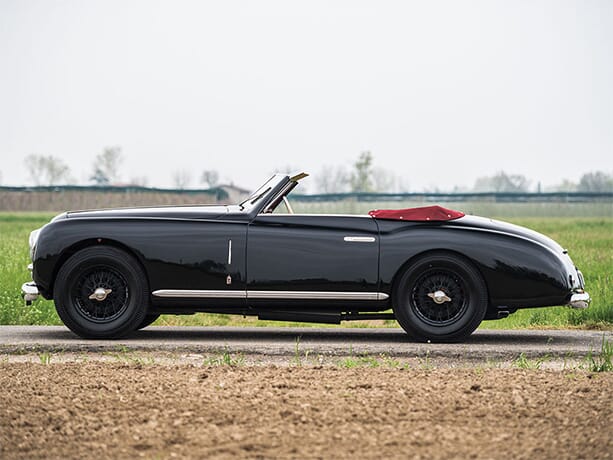