Jaguar Land Rover is to stop British production of what's now known as the Defender this year, and that means one of the ultimate examples of form-follows-function motoring design is getting serious attention from collectors.

Basic, original Land Rovers are at the top of collectors' shopping lists. That's why the 1949 Land Rover Series I 80" that you see here is way up there in the desirability stakes.

It wasn't meant to be like this. The Rover Company, previously known for its range of luxury cars, launched the Land Rover at the 1948 Amsterdam Motor Show, as a British take on the wartime Willys Jeep: a vehicle of pure utility aimed at agricultural and military customers.

Rover's aim was to gain a quick profit from a cheap-to-build machine. The firm's directors wanted the Land-Rover to generate much-needed cash, and to end production in a year or two.

What happened next surprised everyone in the motor industry, because this was just the vehicle that the world wanted. A year or two has turned into 67, and legendary status.

All Land Rovers have primitive ladder chassis, with aluminium body panels bolted on. Early vehicles had headlights behind the grill, better to protect them, and equipment is best described as rudimentary.

In an era when even the smallest cars are controlled by sophisticated electronics, the simplicity of the original Land Rover is precisely its appeal. If there's a barn near you, take a look: you might just find a hidden gem. 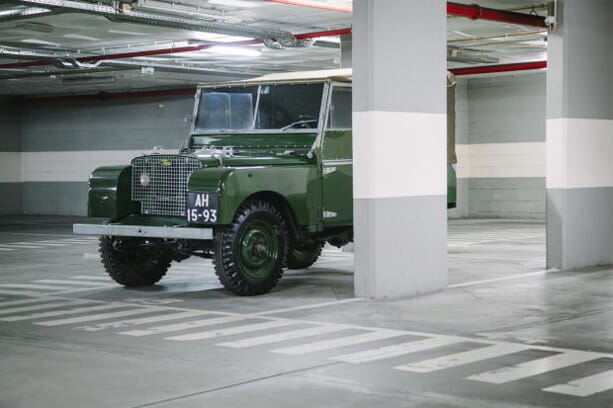 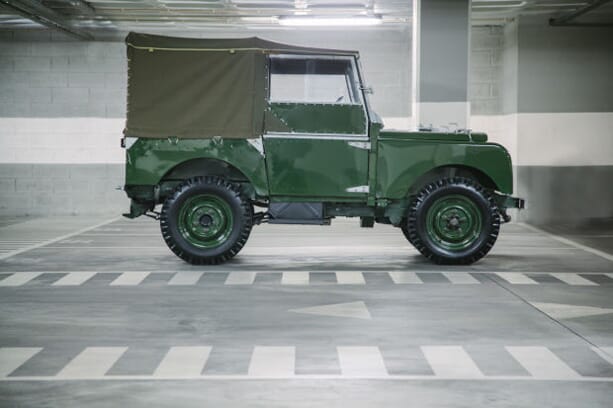 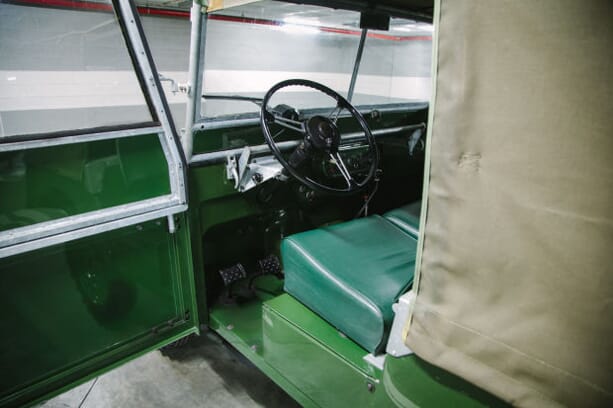 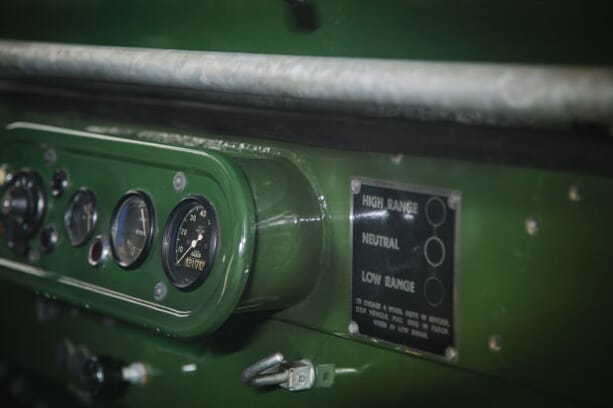