In every way authentic and among the rarest on the road, this 1953 Porsche 356 1500 Coupe by Reutter is set to be the superstar of the current London auction season.

Since this Porsche Coupe’s conception in 1953, the company has consolidated their reputation as the premium sports car brand in the providing purest aesthetics and an unrivalled driving experience.

Created in conjunction with Reutter, to simplify production of the 356 and to make several changes, Porsche enrolled a one-piece windscreen, statement bumpers which were ideally suited to the American market as well as an exclusive synchromesh gearbox.

This particular 1953 Porsche is archetypal of how undivided love and attention can preserve a car in immaculate condition throughout years and years of use.

The car was initially delivered new to Professor Will Schmidt, a well-known theatre, TV and film director in Germany-with the car remaining in his close quarters until eventually being transferred to his son in 1995. Still containing the original engine and gearbox, and all paperwork throughout the ownership by the Schmidt family, this particular model is finished in a stunning Azure blue- adding a discrete touch of elegance in comparison to other brashly coloured sports cars conceived today.

Eventually bought by an established collector, the 1500 Coupe has now the revered Porsche classic status, after going through subtle restoration projects replacing the floors and underside ensuring they remain rust free for years and years to come. Allowing the joyous driving experience to last forever.

Establishing its place in the marque history of Porsche, this 1953 Porsche 356 1500 Coupe by Reutter is more than worthy of the many thousands it will reach at auction as it rolls up to the stands on September 7th 2015, in London, England, estimated to receive between £190,000-£230,000. 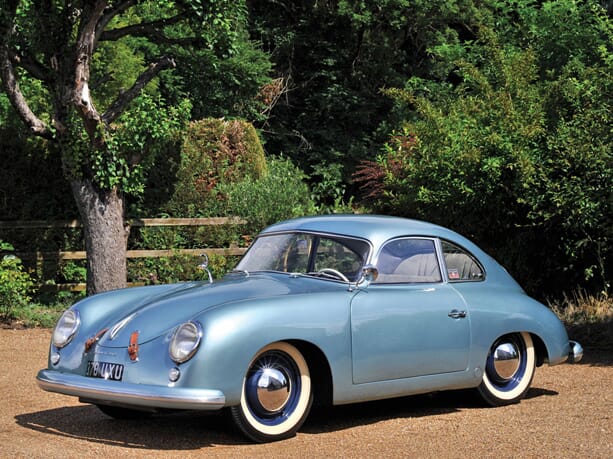 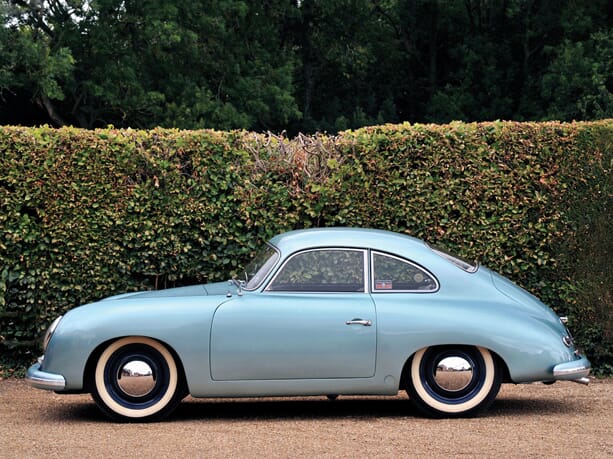 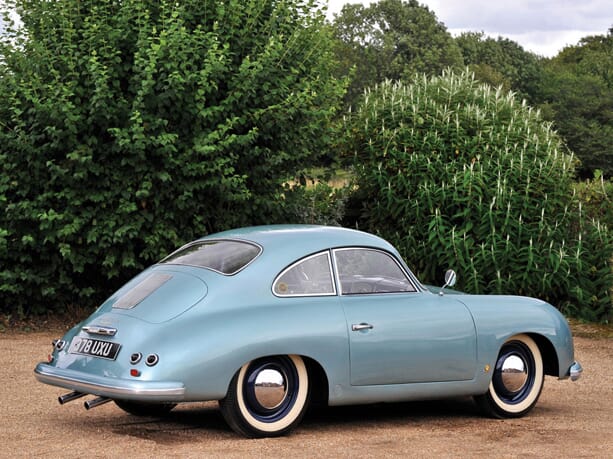 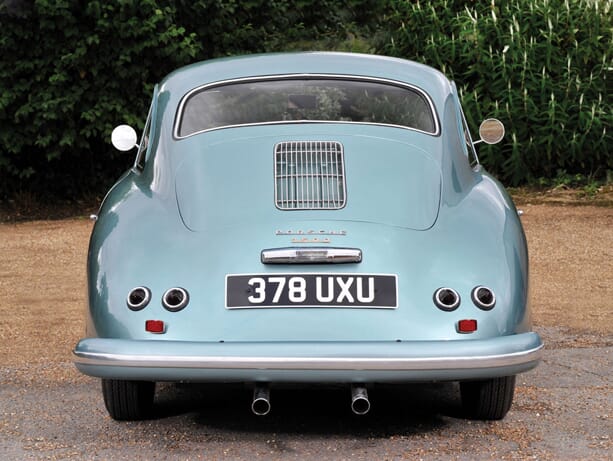 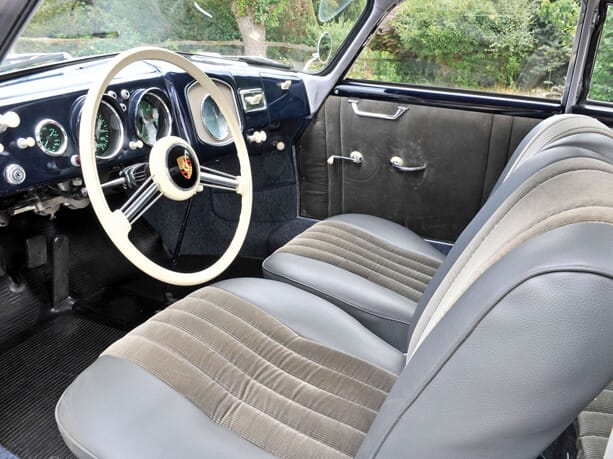