Mercedes-Benz produced 1400 300 SL Gullwings between 1954 and 1963; and in that time, every one that rolled off the factory line was considered to be more impressive than the one before.

Consequently, there are several SLs on the market that are described as 'once in a lifetime' machines, despite them all sharing the same appearance and evocative gullwing doors. The car you see here, originally purchased by Mr. Hall from Texas in 1956, can genuinely be regarded as ‘special’ as it marks the closest opportunity for modern buyers to do exactly what Mr. Hall did – buy a car from a man who loved, cherished and knew how to race it.

Although the car is in a ‘mature’ condition, by that we mean it carries the signs of age and experience, it looks set to be one of the stars of the upcoming RM Sothebys Monterrey auction on the 19th August 2016.

But the car’s blemishes represent life; represent all the races and experiences it has shed, and so it would be a shame to refinish. For example, the period air conditioning is still installed, as are a pair of Heuer rally timers. The paint tag on the firewall is a replacement; while all the others are original and correct, including chassis and engine numbers.

In essence, the characterful Mercedes 300 SL Gullwing speaks for a specific moment in history but most impressively, it represents everything that is adored about modern motoring in today.

For further information, head to the RM Sothebys website and if you’re a fan of Mercedes, be sure to check out the 1970 Mercedes-Benz 280SL Pagoda. 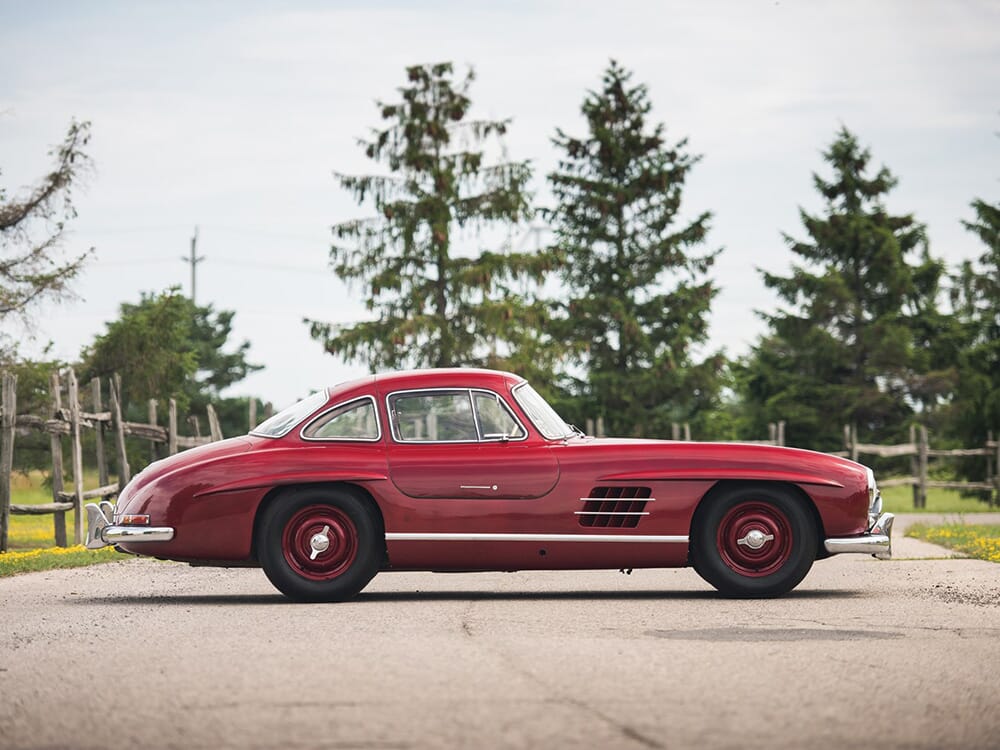 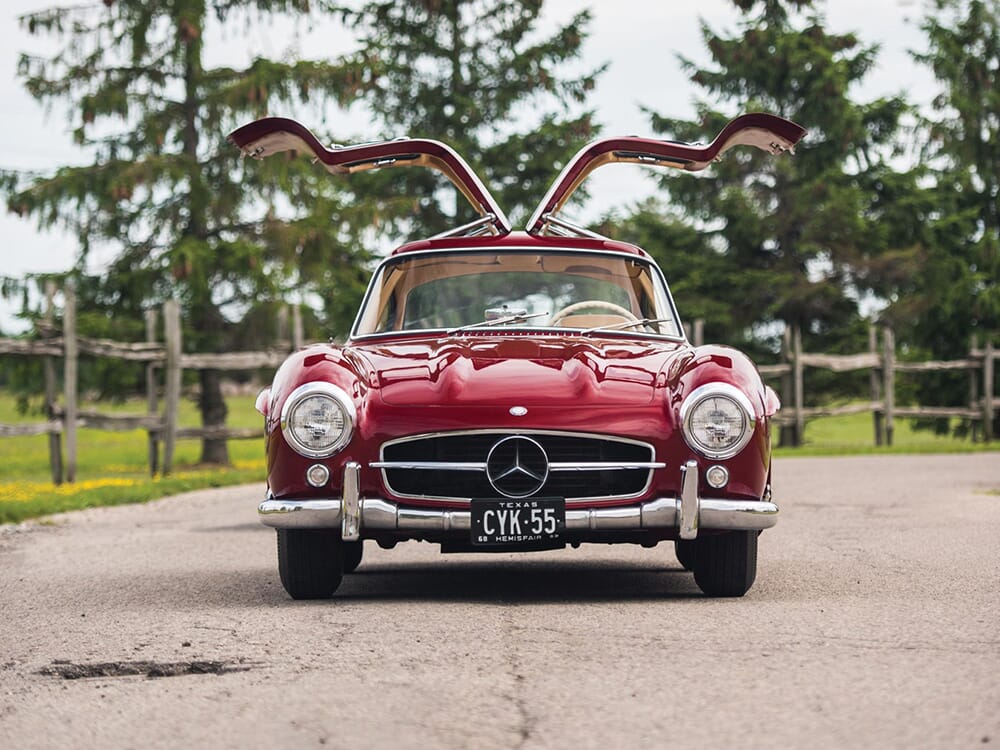