Despite its relatively modest reputation, the 1955 Frazer Nash Le Mans Coupe is one of the most prestigious cars in motor sport history; boasting plaudits and podiums at the Goodwood Revival, Tour Moto and more emphatically, Le Mans.

Its impact on the world of motoring has been morphed by the giant names of Ferrari and Porsche, but the Nash reputation is scarcely justified on the number of cars built. According to Frazer Nash archives, only nine, including one prototype and eight production cars, were built between April 1953 and October 1956.

However, the scarcity of the Frazer Nash Coupe adds to the appeal; as its rarity breeds the opportunity to own, treasure and take care of a car that is entirely unique.

This particular edition 1955 edition rolls up to auction via Bonhams at ‘The Bond Street Motor Car Sale’ on December 6th 2015, and is the penultimate Frazer Nash car to ever be completed. Constructed in the 1950’s in an era where Frazer Nash had forged a formidable reputation for creating uncompromising, fast and frivolous competition sports cars.

In the 1950’s the Le Mans Coupe by Fraser Nash was an innovative and stylish looking car; with the hard-top Targo Florio body style offering a sleek yet robust appearance.  The Coupe was the first Frazer Nash car to enter production, boasting a tube chassis frame and a full alloy body that created curvaceous lines and a domineering front grille.

This 1955 edition has been fully restored after being found in a barn in 1993 and since then it has undergone extensive restoration to make it a roadworthy motor.

Despite the lack of resources, the Frazer Nash Le Mans Coupe etched a big impact on the international racing scene. With this 1955 Frazer Nash Coupe an affordable and interesting proposition for a discerning collector to acquire a legend.

Keep updated with the Frazer Nash Le Mans Coupe’s progress on the Bonhams website ahead of its auction on December 6th 2015. 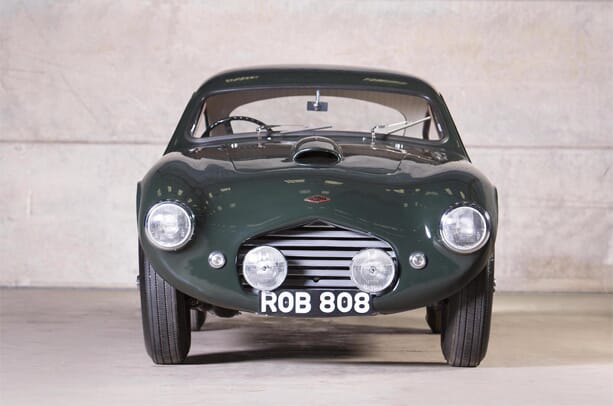 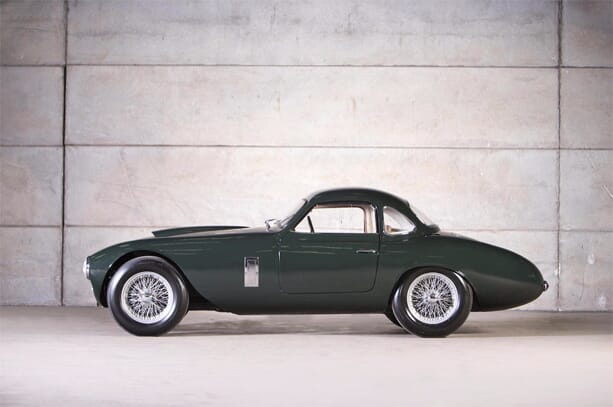 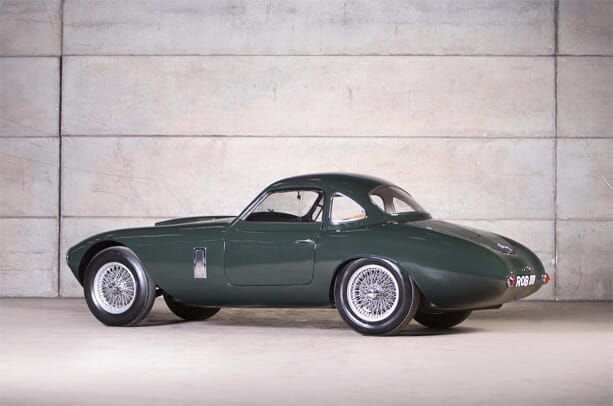 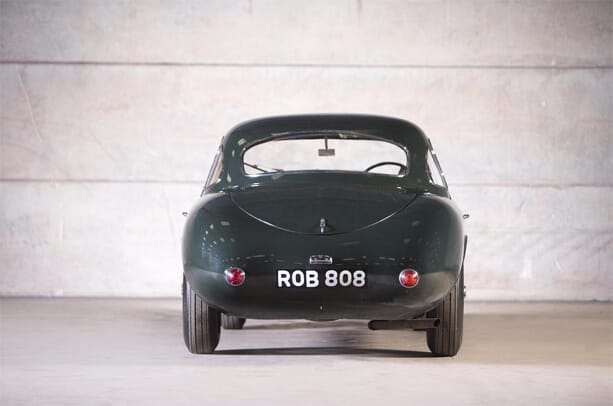 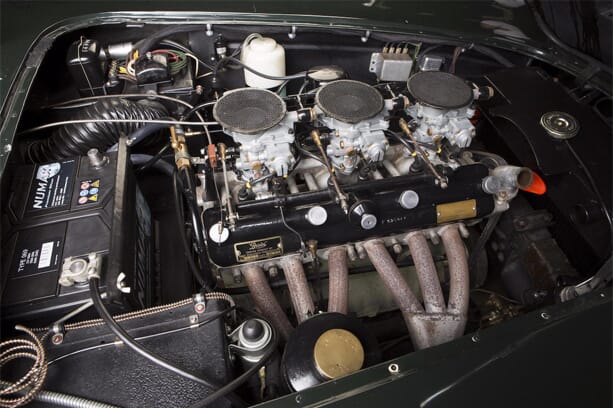 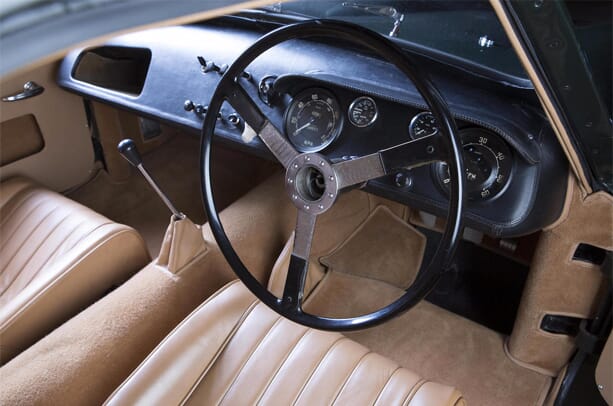