One of the most innovative machines of all time, the 1956 Jaguar D-Type Works ‘Long Nose’ is a veteran of race-meets worldwide.

This particular 1958 Jaguar D-Type decorated in a rich British Racing Green exterior, with a signature ‘Long Nose’ front, is the first of just six examples built for the 1956 race season- the final year of Jaguar’s D-Type racing expedition.

Rolling up to auction via RM Sotheby’s Arizona meet on the 28th-29th January 2016, the D-Type returns to the spotlight in pristine condition, ready to return to the track once more.

Throughout the early 1950’s Jaguar experimented with developing a bespoke de Dion rear suspension unit alongside a fuel injection system, incorporating these new innovations exclusively for the 1956 Jaguar D-Type.

Following successful expeditions throughout the 1956 season, the Jaguar D-Type was later acquired by Scottish racing team, Ecurie Ecosse, where the car remained as a showpiece, staying in storage until the team retired in 1971.

The D-Type was thereafter given a new lease of life, undergoing a full restoration by marquee experts in 1986, revitalising the car to its original, fuel-injected specification. More recently, the D-Type has ben displayed at numerous events worldwide, including the 2011 Monterey Motorsports Reunion, as part of the Jaguar Heritage display, as well as the 2012 Dana Point Concours d’Elegance.

Having been teased with life back on the starting grid, the 1958 Jaguar D-Type represents a unique opportunity to recapture a true racing great and to put it back where it belongs. Ready and waiting for racing.

Check out the full auction information over at RM Sotheby’s. 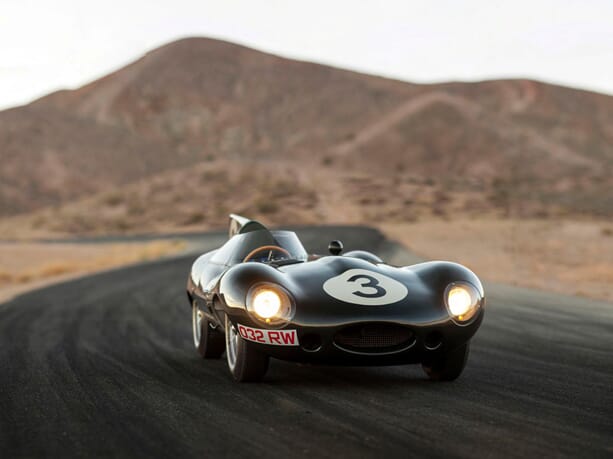 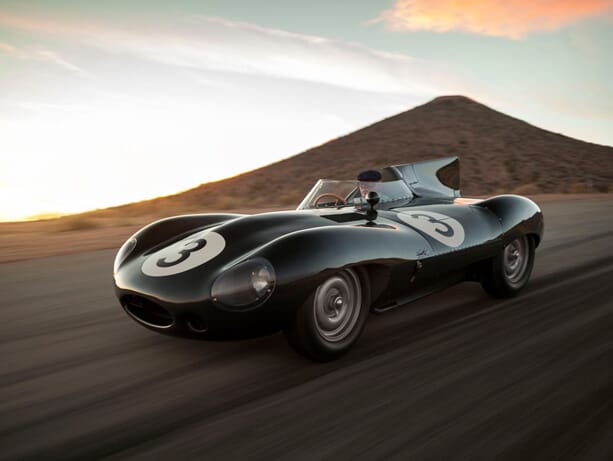 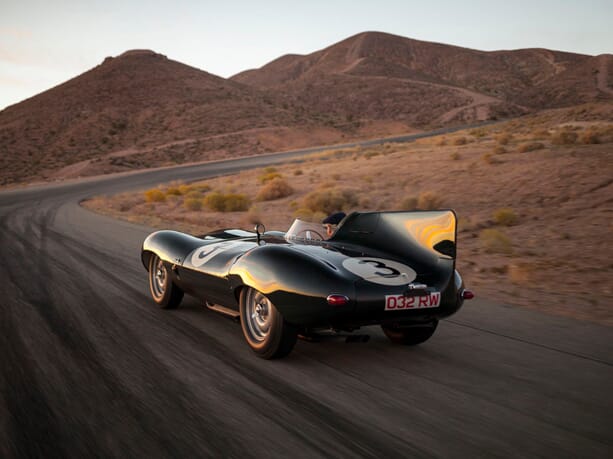 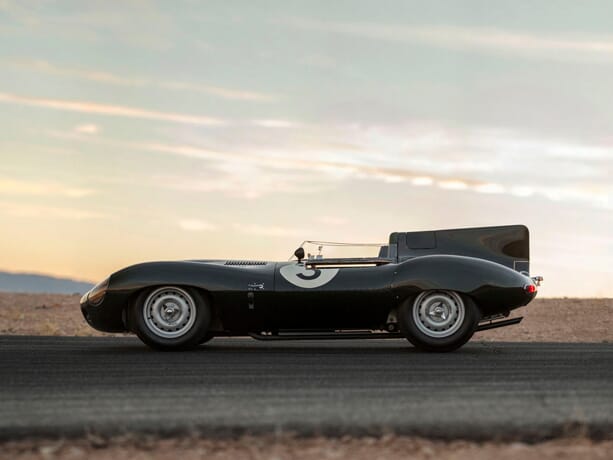 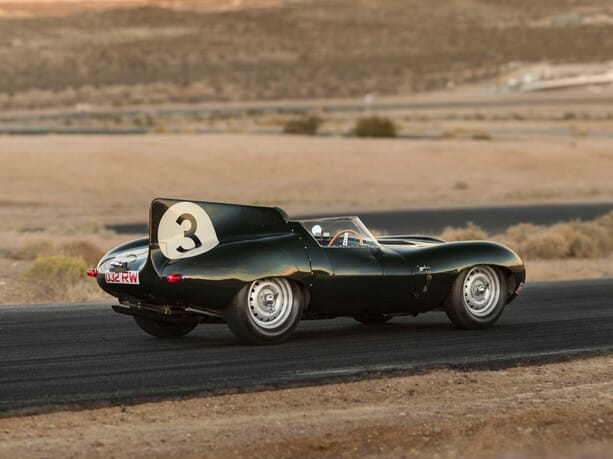