It’s hard to envisage a world without the Porsche 356, Mercedes-Benz 300 SL or the BMW 507; as today they stand as the most influential figures in modern motoring and design. However, backtrack almost 60 years and it was a completely different story.

In the midst of the Germany’s post-World War II resurrection, BMW was known for producing reliable, small, compact production cars rather than the luxurious machines attributed to their name, today. Plans were in development for a V-8 saloon; but BMW needed something more. They needed something inherently exciting and something that would put them at the forefront of motoring for generations to come.

Max Hoffman, a European car importer in New York City, saw this time as a prime opportunity for BMW to explore the market in between the aforementioned Porsche and Mercedes models. Subsequently, the BMW 507 was born and just like those other models, it soon captured the imaginations of motoring enthusiasts worldwide.

By utilising the key components of the BMW 502 and 503 series, the 507 featured the genetics of a fully fledged sports car, including a 3.2-litre V-8 engine with 148 horsepower. Complete with a four speed synchromesh gearbox, the 507 was capable of reaching top speeds of 123-135 mph and it was capable of accelerating from 0-60mph in less than 10 seconds.

Today, the 507 is fractionally slower but there is still a world of possibilities with how it can be enjoyed. Set to head up to auction via RM Sotheby’s Monterey auction on the 19th-20th August 2016, this particular 507 is an exceptional example that comes complete with its full original engine. Finished in an enchanting sea green with a contrasting black hard top and red interior, this particular 507 is still considered to be one of the finest BMW’s ever made.

For more auction information head to the RM Sotheby’s website and if you’re after another slice of vintage German automotive, check out the 1961 Mercedes-Benz 190 SL. 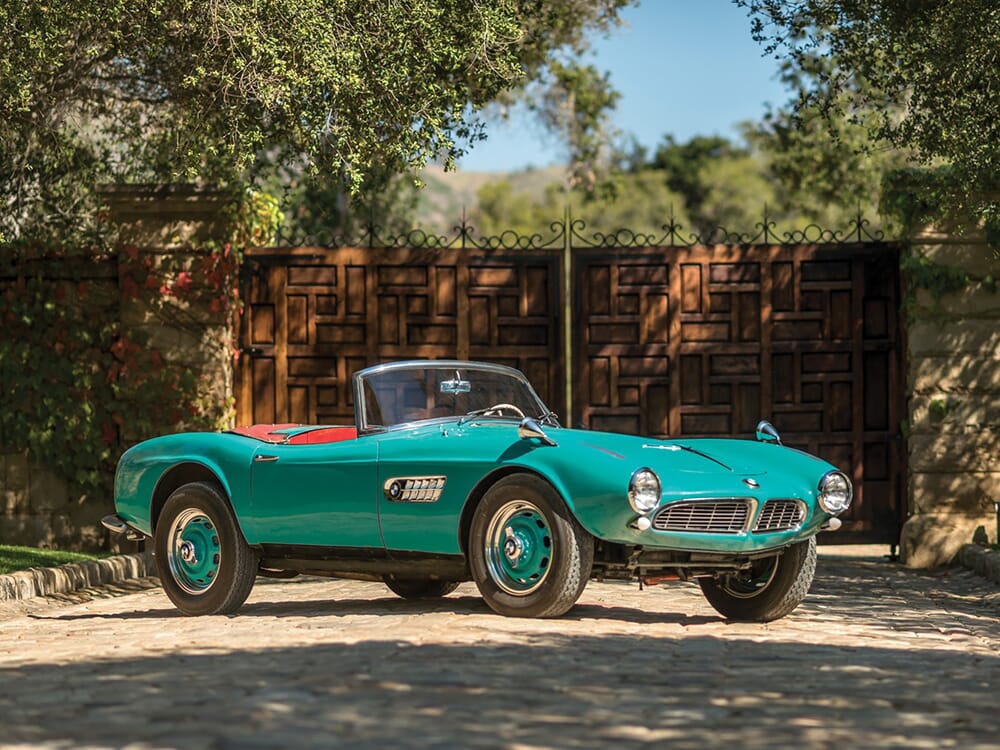 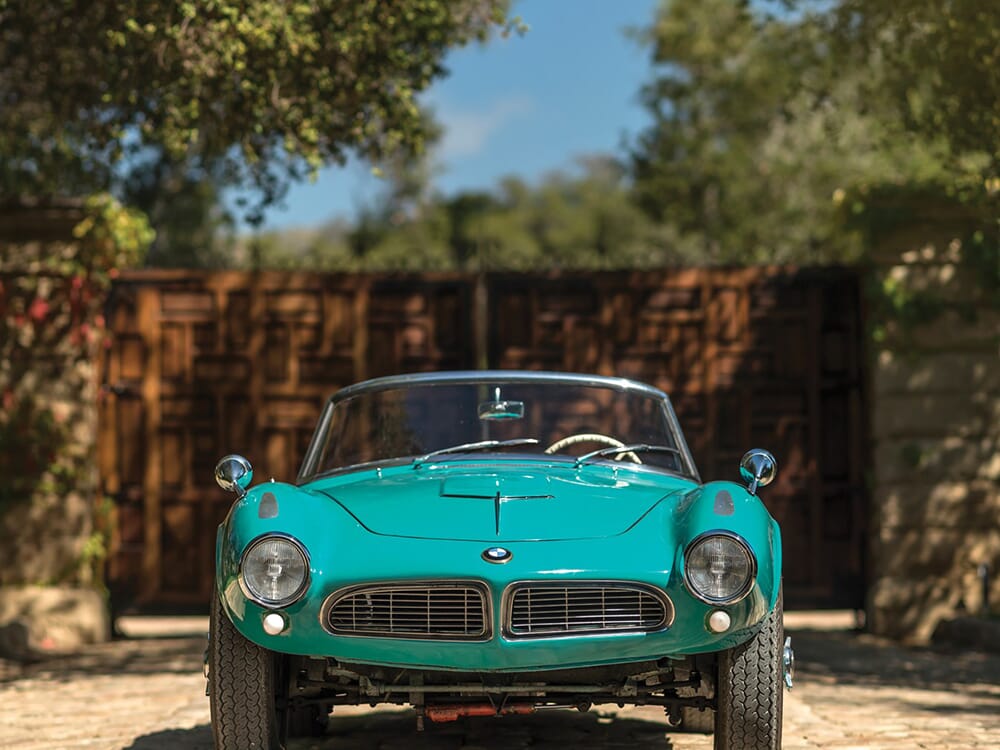 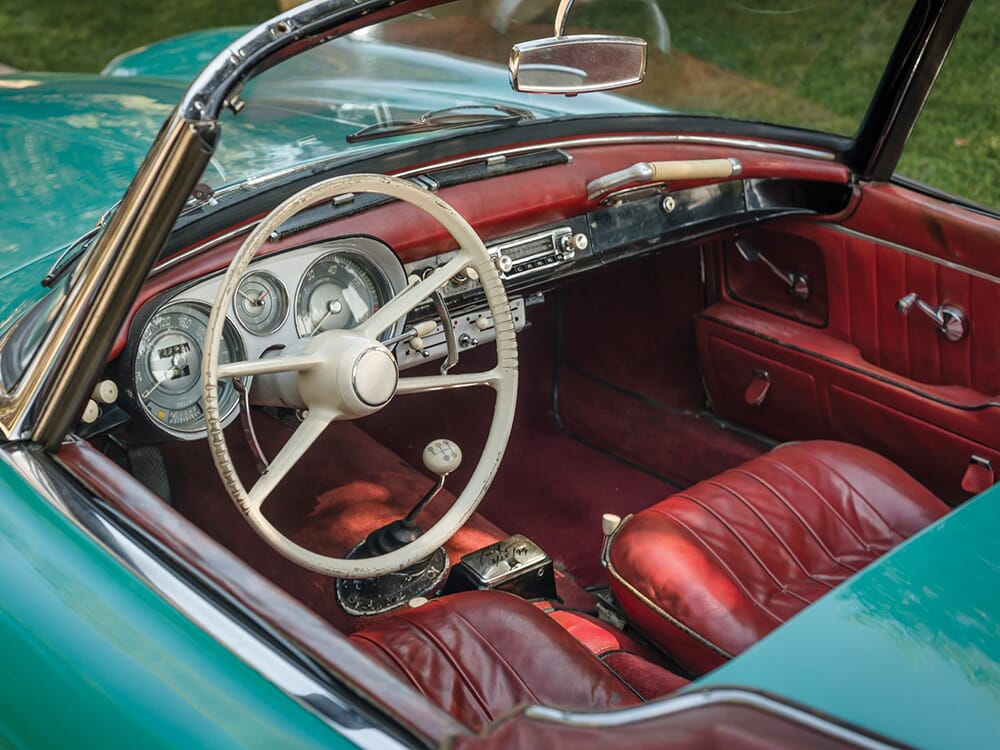