The ‘Driven by Disruption’ auction series commissioned by RM Sotheby’s, commencing on the 10th of December 2015, has already teased a few extraordinary offerings, none more so than the 1953 Ferrari 250 Europa Coupe and the 1991 Ferrari Testarossa which have previously featured on the OPUMO Magazine.

The latest car to be announced for auction is the 1957 Ferrari 250 GT Cabriolet Series I by Pinin Farina, and its safe to say it warrants its space amongst RM Sotheby's elite selection of Ferrari's.

The Pinin-Farina cabriolet was initially introduced at the Geneva Motor Show in March 1957- and it marked a milestone in the brand’s history as the company’s first series-produced convertible car.

Despite it being the first-series produced Ferrari open-top, the Series I Cabriolet is widely regarded as a one-off, as all models were created in Pinin Farina’s custom shop rather than the customary factory floor. Representing this, each individual model varied significantly enough in design to support the fact that they are revered as special edition, unique cars.

As this sleek white 250 Cabriolet displays, the car was a milestone in innovative design for the 1950s. With its elegant rear haunches, in-set headlamps and long ventilated bonnet, the car was widely revered for its elusive, sophisticated appeal.

In total, just 40 examples of the Series I Pinin Farina Cabriolet were built before the model received a special update in 1959- which effectively makes this 1957 edition even more special. As a reference to measure its future success at auction, a redesigned 1959 model of the Cabriolet sold for $4,704,00 at a previous RM Sotheby’s auction, so this particular 1957 edition can be sure to earn a handsome figure, too.

Renowned for its immaculate craftsmanship at the hands of Pinin Farina’s workmen, this 250 GT pictured is finished in the traditional pearl white exterior with a rich navy leather interior, completing the striking colour combination.

Without doubt, the 250 GT Cabriolet is one of the most highly desirable examples of a Ferrari in existence, so stay tuned to the RM Sotheby website to keep a closer look on its progress ahead of the ‘Driven to Disruption’ auction on 10th December 2015. 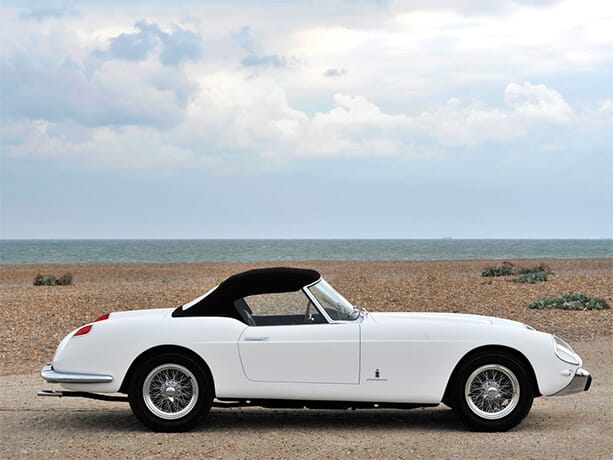 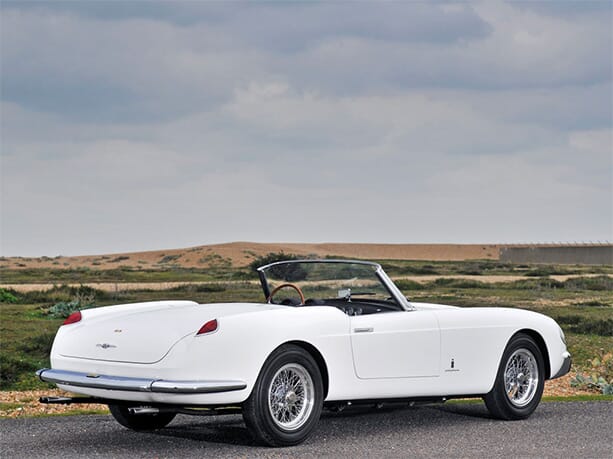 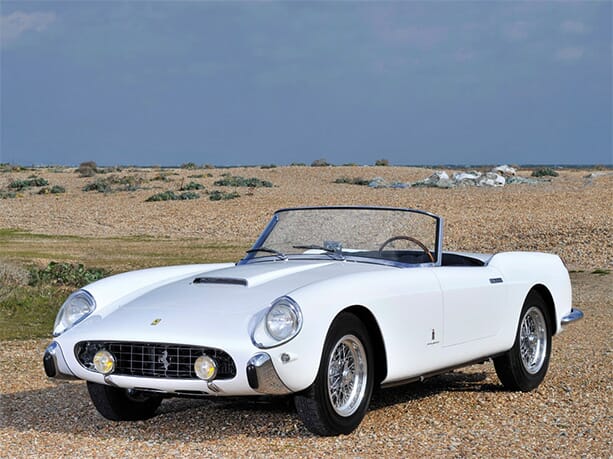 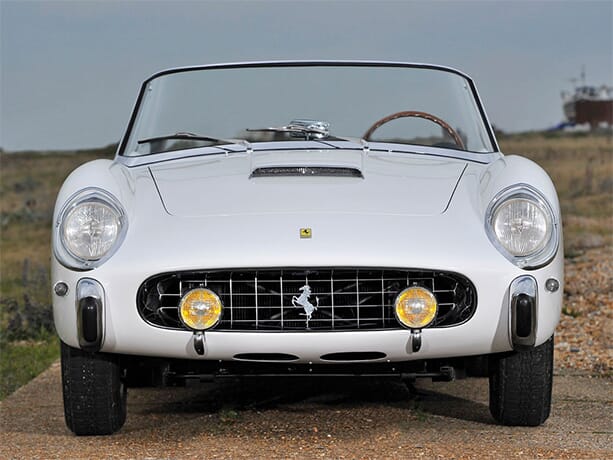 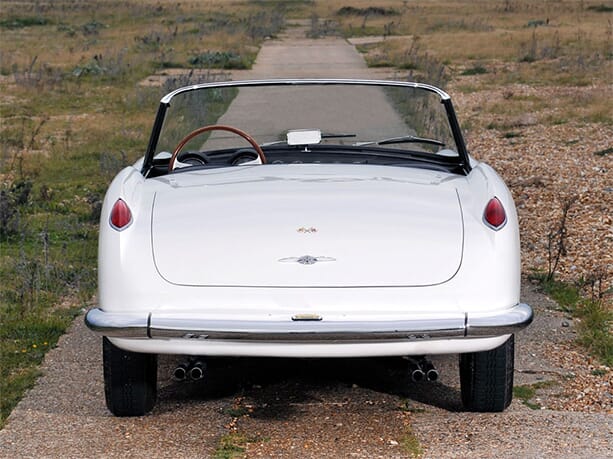 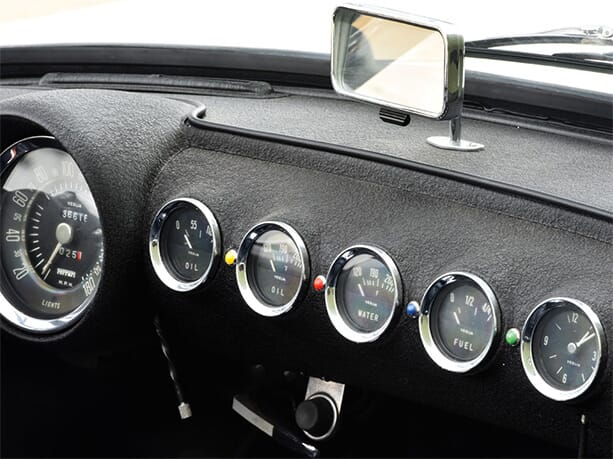