Based on the original two-seat AC Ace, the Aceca was a hand-built grand tourer moulded in the British tradition of an ash wood and steel tubing and most importantly, a hatchback rear – making the Aceca only the second car, following the Aston Martin DB2, to incorporate the svelte, hatchback exterior.

Which goes some way in explaining why the AC Aceca-Bristol remains so spectacular today, as it was an original innovator. What adds to the car’s allure is the fact that along with 151 Acecas, there was only 169 Aceca-Bristol’s ever built before production ceased in 1963.

This particular 1958 AC Bristol rolls up to auction via RM Sotheby’s upcoming Amelia Island series on the 12th March 2016, and it boasts the Bristol’s exclusive ‘luxe coupe’ bodywork and exhilarating six-cylinder engine. The model has been beautifully restored across its relatively long-life span, and accordingly is presented as a near faultless of example of pioneering British design.

The last three decades has provided the Bristol with a distinct ‘rich patina’, complemented by a full luxury red leather interior alongside pristine conditioned interior trims in a black lacquer finish. What is more, the Bristol is up for sale with a near complete original tool kit and original owner’s handbook. After all, it’s the little things that contribute to the endearing appeal of nostalgia.

Fully restored, the Aceca-Bristol presents the opportunity to own one of the most charming cars in the world. Ready and waiting to hit the track once more. 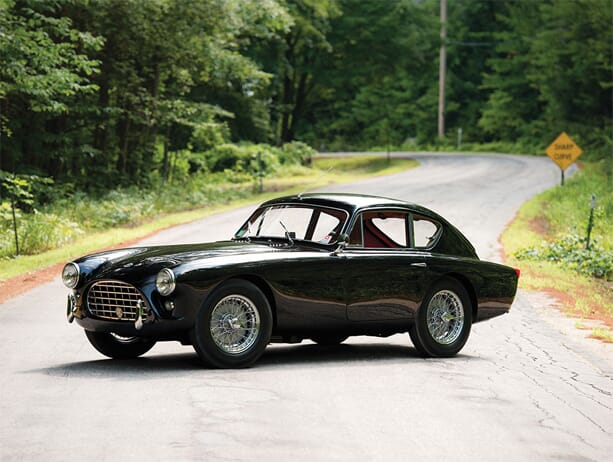 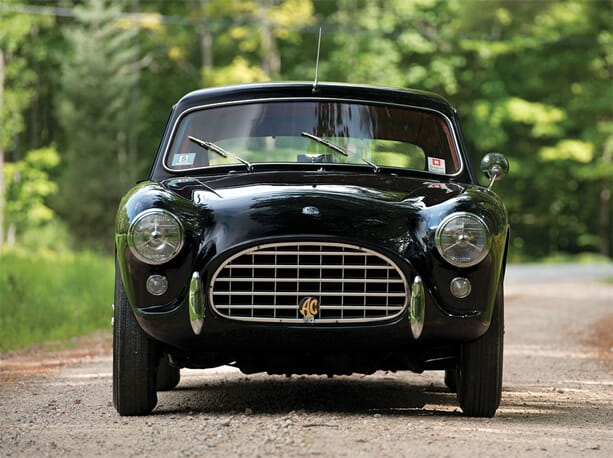 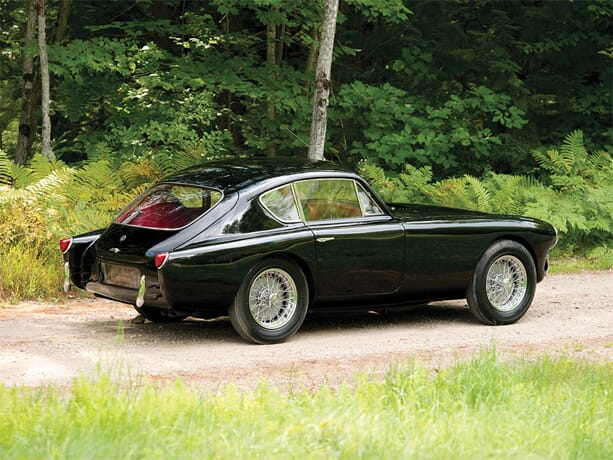 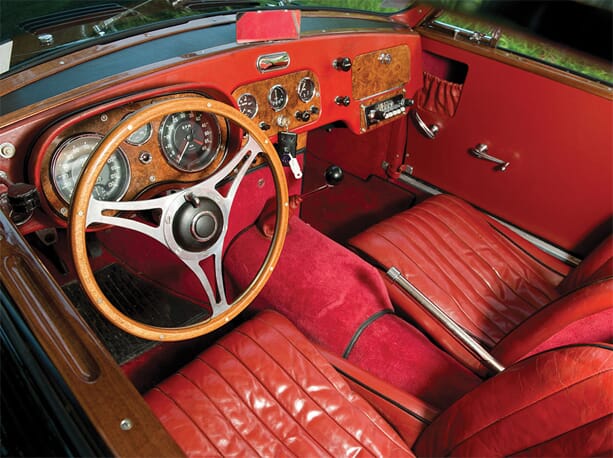 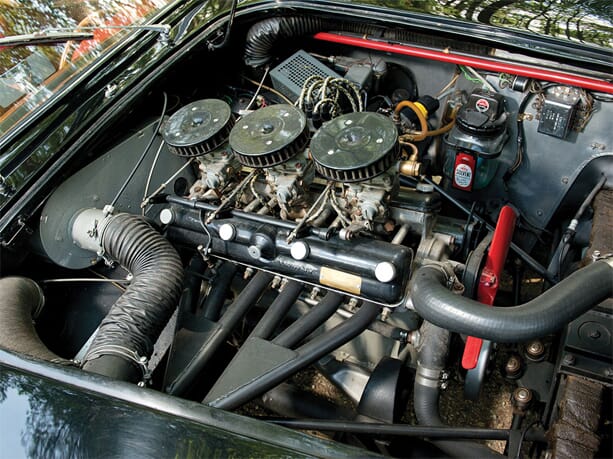