Born to challenge the supremacy of the Mercedes-Benz 300 SL, the BMW 507 Series II Roadster outgrew its experimental beginnings to become one of the most awe-inspiring cars in modern motoring.

If there was any evidence needed to support its success, this particular 1958 BMW 507 Series II Roadster netted $2,420,000 as it went under the gavel at RM Sotheby’s Amelia Island auction in March 2014.

The success of the 507 Roadster lies firmly with two automotive aficionados; Max Hoffman and Malcolm S. Pray Jr, who both possessed the drive and dream to look overseas to establish new markets and cars to sell in America.

Essentially, Hoffman brought the 507 to fruition. He prompted BMW to create the Roadster to challenge the monopolised market dominated by Mercedes. As the most powerful importer in America at the time, Hoffman single-handedly propelled the 507 in to operation. The result was a sensuous and sleek curved car that concealed a deathly V-8 engine which could offer unimaginable levels of speed and power to appease its elegant exterior. With an initial price of $11,000 the BMW 507 was limited to only elite clientele, and to coincide with only 251 ever produced, its enigmatic and enchanting charm multiplied.

One man in awe of the 507 Roadster was Mr Pray, who purchased the BMW in 1972 as the car’s second owner. Vowing never to the sell the car, Pray completely renovated the BMW to propel the Series II Roadster to higher, more desirable heights. The interior, which included the seats, quarter panels, door panels, and dashboard were reupholstered in a rich red Connolly leather, while new Wilton wool carpet was installed.

Latterly, in 2006, the car’s body was stripped with minor scratches and dents repaired with all panels refined in Graphite. Since the renovation last decade, the car has only been used sparingly, so the car remains every bit of value for its 17,563 kilometres.

It comes of no surprise that this exquisitely special machine notched over $2,000,000 at auction. For 42 years, it remained at the forefront of Pray’s famous collection representing the successes of the man and the machine. With a new proud and devoted owner, the wait might yet be another 42 years for someone new to capture, enjoy and adore the extraordinary 1958 BMW 507 Series II Roadster. 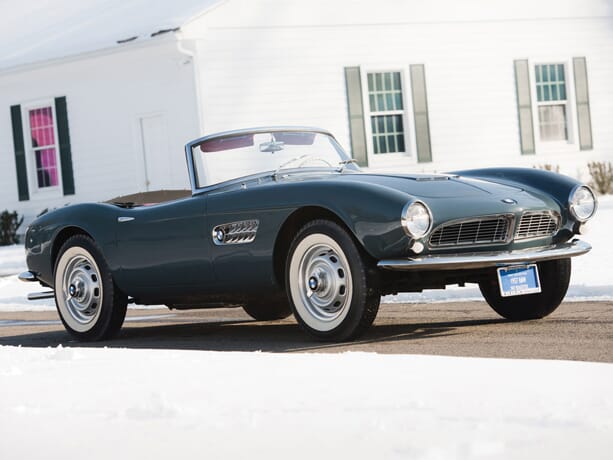 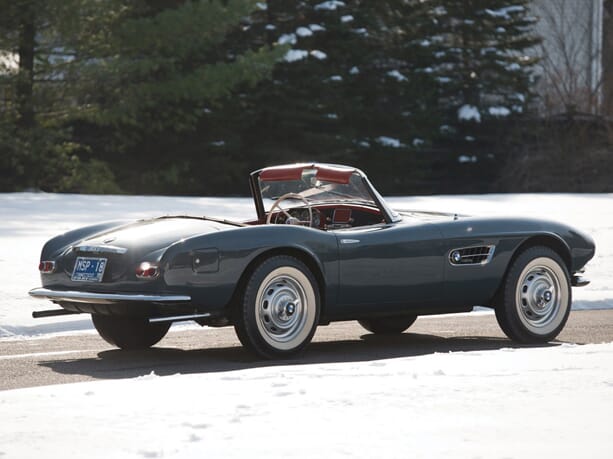 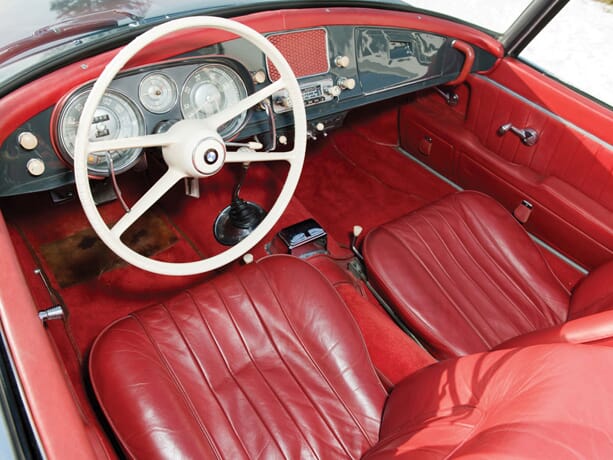 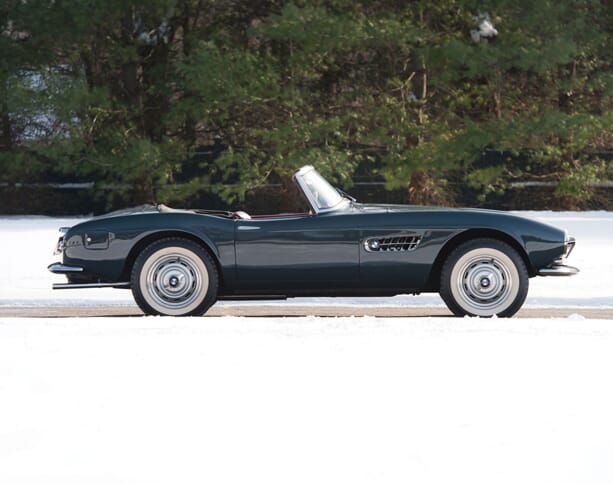 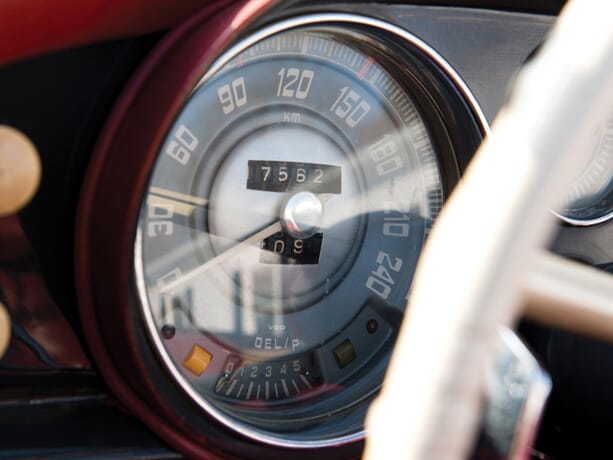 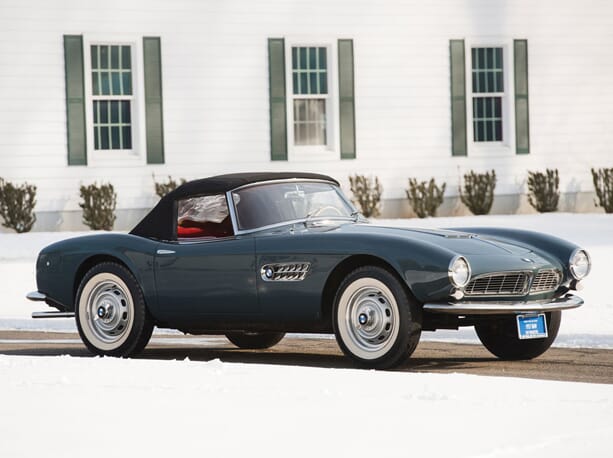