The defining car of a generation.

Cadillac captured the trends, tastes and innovations of the previous nine years to produce the finest car of the decade; the 1959 Cadillac Eldorado Biarritz.

Styled by Dave Holls, the Cadillac was first displayed to the public at GM’s Motorama in 1953, as a limited-production convertible available in small numbers and at a premium price. Despite being twice the price of the similar Series 62, the Eldorado set the new standard in the luxury low-rider convertibles.

The exclusive number of Eldorado’s grew to 138,000 in 1959, yet just one percent – 1,320 to be exact – were Eldorado Biarritz convertible models. Described as ‘quite simply one of the finest and most stunning examples extant’, this particular Eldorado Biarritz, complete in its original Ebony shade, rolls up to auction via RM Sotheby’s Arizona series on the 28th-29th January 2016. This Eldorado has been treated to an extensive seven-year renovation, which restored the black paintwork and luxury white interior back to impeccable condition, complemented by a range of power accessories and the repair of the original Cadillac 390 V-8 engine.

Presented in a spectacular monochrome colour combination, this 1959 Cadillac Eldorado Biarritz is set to be one of the stars of the upcoming auction series. Keep updated with its progress by heading over to the RM Sotheby’s website for full auction information. 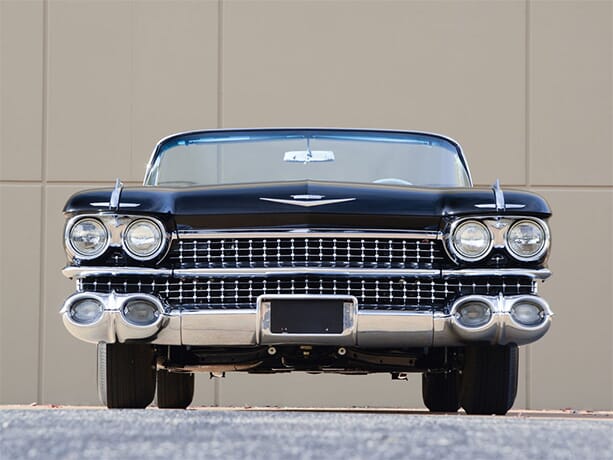 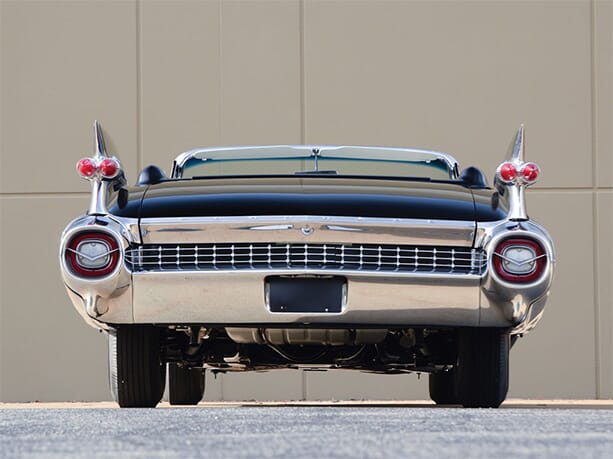 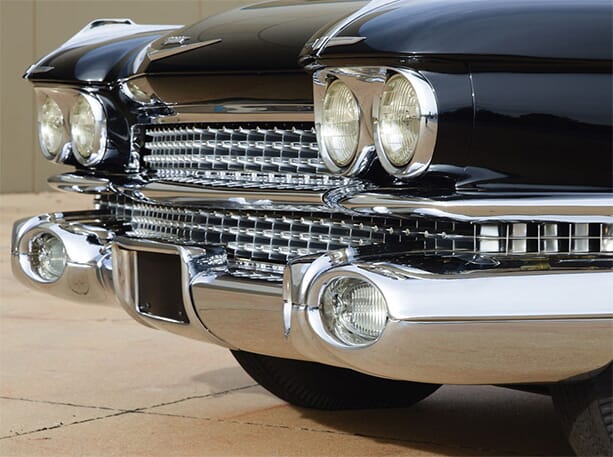 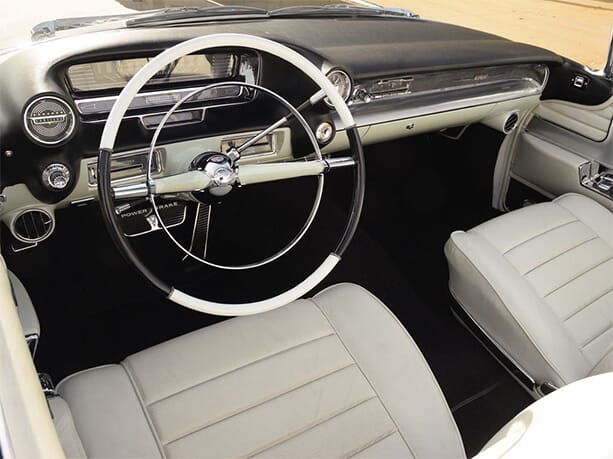 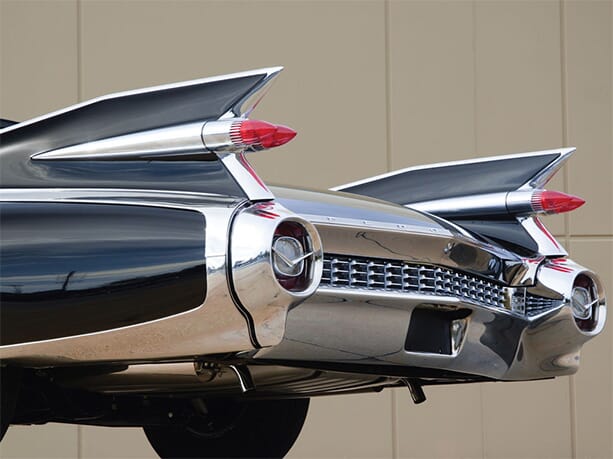 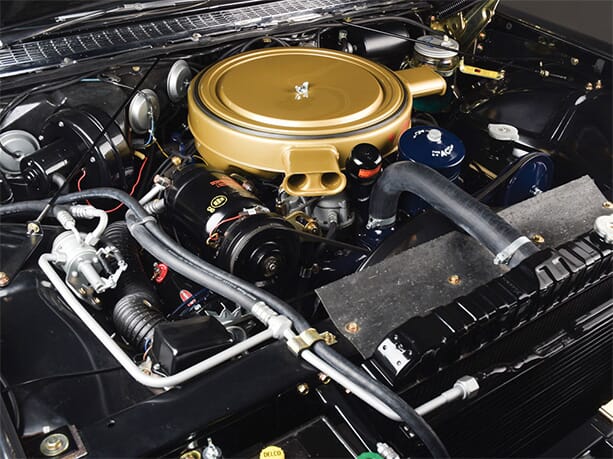