Ever since its conception, the Ferrari 250 GT Cabriolet has evoked an illusive and elegant appeal; largely down to its relaxed top-down driving experience.

Since its introduction in 1959, the Ferrari 250 has been the ideal model for a motorist looking for a refined rider rather than full-throttle fervour. But unbeknown to many at the time, beneath the inspiring and sophisticated exterior hid the Colombo V-12 engine. Which meant despite the Ferrari’s air of assurance, it concealed a rugged edge. Making it the most sought after car throughout the 1960’s – with its charms still reigning true today.

This particular 1960 GT Cabriolet Series II, designed by the iconic Pinin Farina, rolls up to auction via RM Sotheby’s Arizona showcase commencing on the 28-29th January 2016. As part and parcel of the process, every Ferrari that passes through RM Sotheby’s is given an imitable tag of excellence, which is certifiably true. But this Ferrari 250 has that added extra which will undoubtedly make it a star of the upcoming auction series.

It remains lovingly preserved and maintained, as the 1960 Ferrari GT offered its well-heeled owners lashings of luxury, style and performance. It exists to be a true gentleman’s Ferrari.

Head to the RM Sotheby’s website to keep up to date the with the Ferrari 250 GT’s progress ahead of next year’s auction. 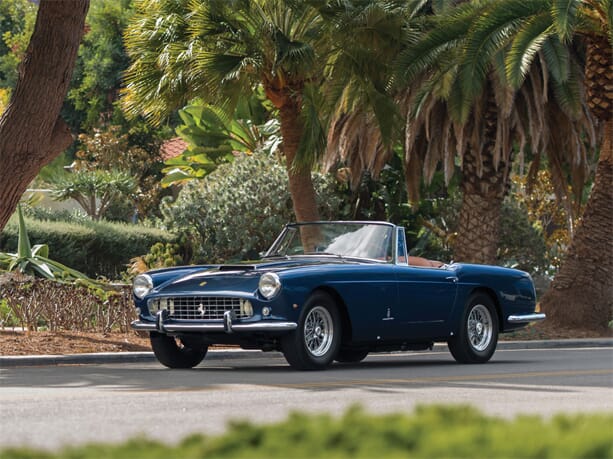 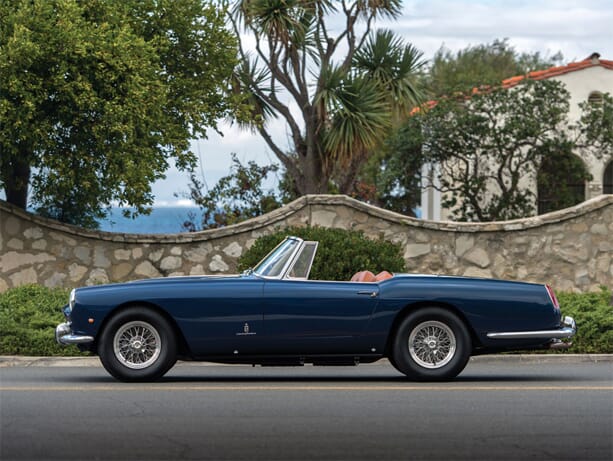 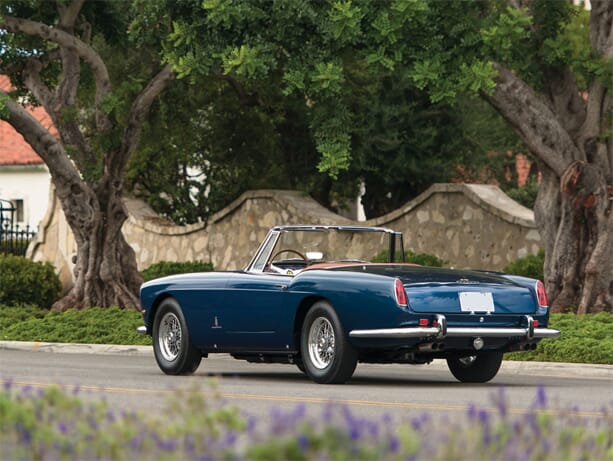 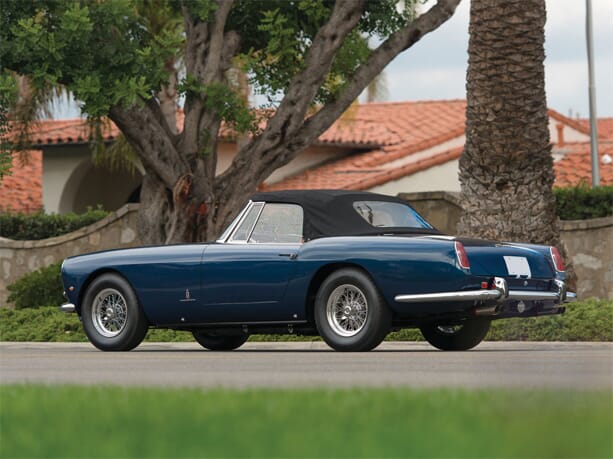 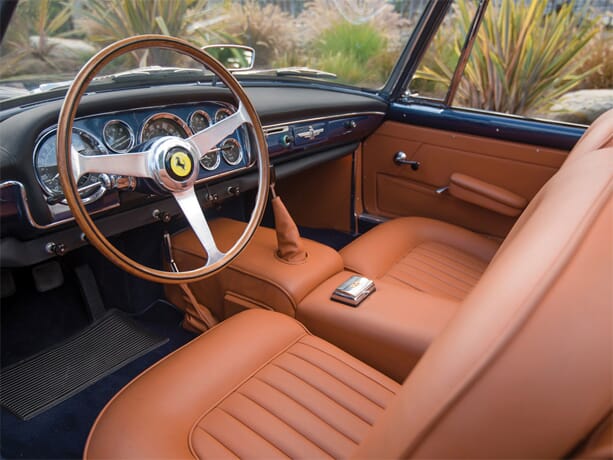 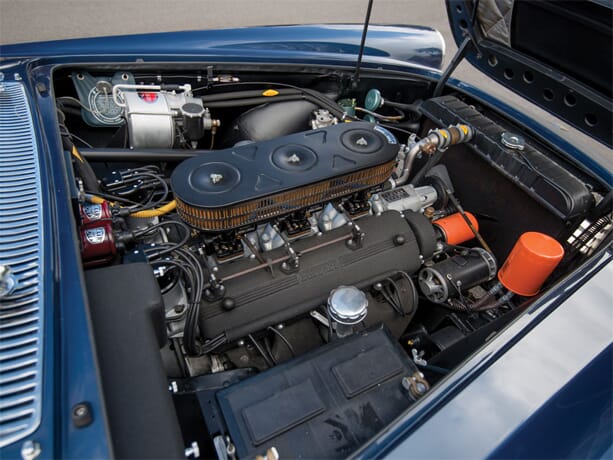