The elegance and rarity of early 1960s Ferraris has sent their prices to stratospheric levels. A 1960 Ferrari 250 GT Cabriolet Series II, with coachwork by Pininfarina, to be auctioned at the end of next month, looks set to follow that trend.

Finished in navy blue, with interior in Ferrari's leather naturale, this car is one of just 200 built. For these convertible V12s, "GT" was more than just a badge. These are true Grand Tourers, motor cars of tailored sophistication with the ability to convey four people swiftly and beautifully to a destination to match.

The 250, in coupe and convertible versions, marked the point at which Enzo Ferrari's road cars became a serious operation. The first were built simply to fund the Ferrari racing team, but by the late 1950s that was changing.

The first Series I 250GT Cabriolet was sold to Maranello racing driver Peter Collins, so the link with the track was still explicit.

Coachbuilder Pininfarina's links with Ferrari continue to the present day. The simplicity of the 250GT Cabriolet, however, is in sharp contrast to the busy, sometimes gimmicky, design of 21st century supercars.

This navy blue 250GT Cabriolet will be sold by RM Auctions at their Villa Erba sale on Italy's Lake Como on May 23. Bonhams sold a similar car two years ago for just under a million pounds. In the current booming classic car market, where rarity, quality and originality is all, expect that to be easily beaten. 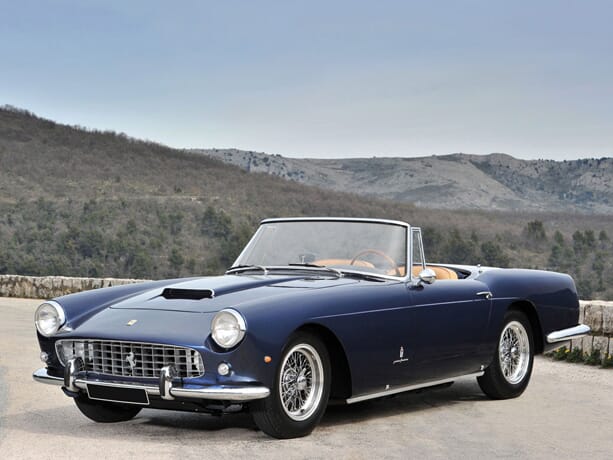 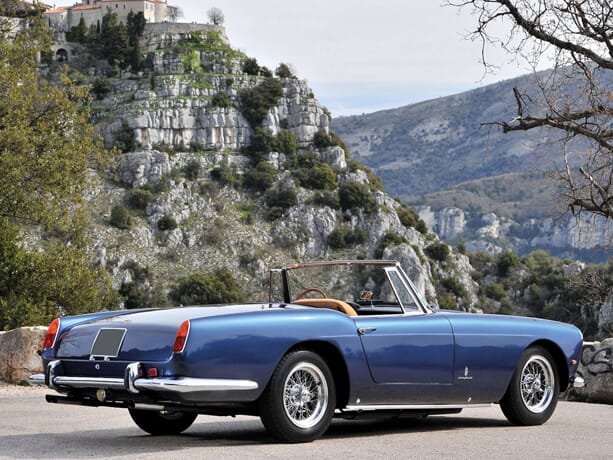 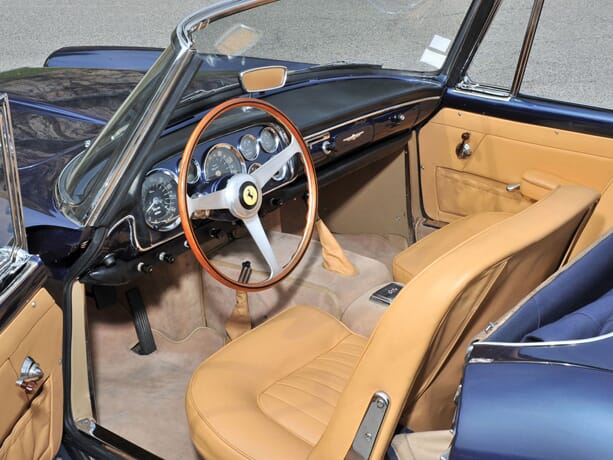 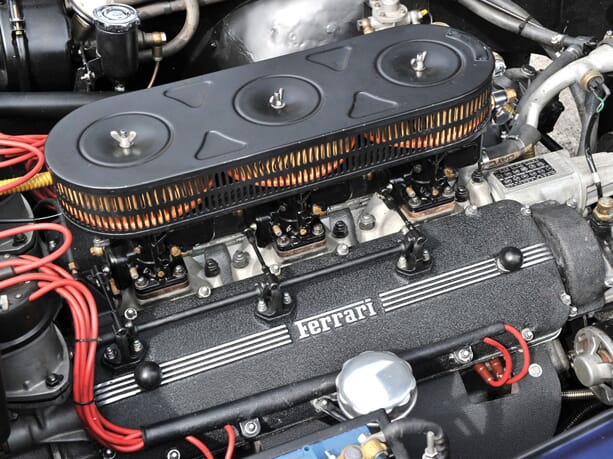 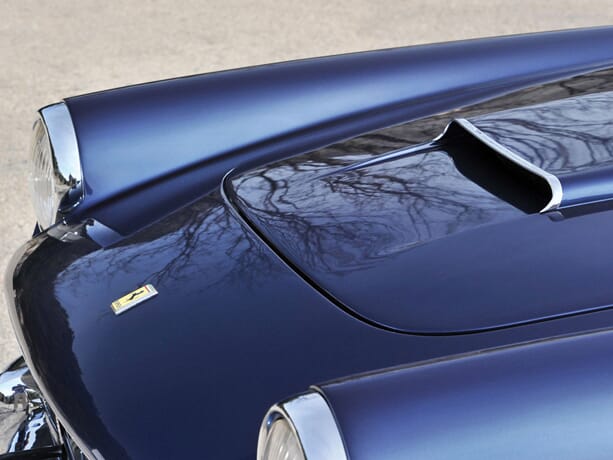 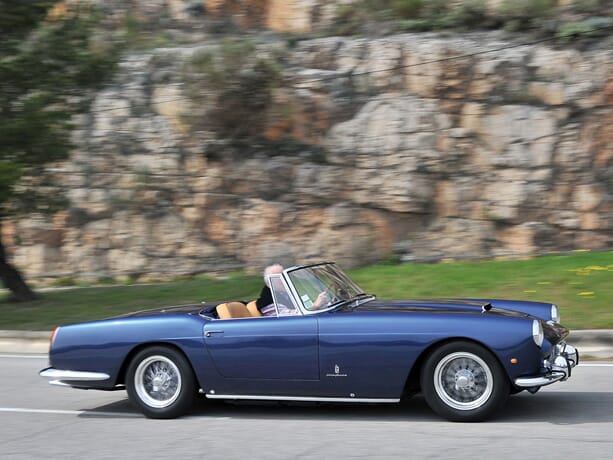