At first glance the Jaguar Mark II Sedan emanates an elegance like so many British cars of the 1960’s, however scratch under the surface and this Mark II Sedan is a completely different animal.

This svelte black Mark II Sedan received an extensive restoration from the award-winning Harbor Auto Restoration of Rockledge, Florida. The renovation included the installation of a modern five-speed T5 gearbox alongside a full all-original mechanical restoration. Alongside re-upholstering the biscuit leather interior, preserving the polished walnut dash and cleaning the Wilton wool carpet.

Again, despite the renovation the spectacular Jaguar is not restricted by its charming aesthetic. This 1960 Mark II earned 99.960 points and Best in Class at the JCNA South Florida competition in 2002, followed by the AACA’s Grand National Senior Award and another Best in Class accolade at the Palm Beach International Concours.This masterful Jaguar Mark II is available to purchase via Canepa, and is served in expert show and driving condition – ensuring it is going to be one of the stars of the upcoming auction series.

Adhering to Sir William Lyons’ mantra of ‘grace, pace and space’, the Jaguar Mark II is widely regarded as the world’s first, and very best sports sedan. For the chance to experience the charming 3.8 litre, 125mph top-reaching speed of the Sedan, head to the Canepa website for full auction information. 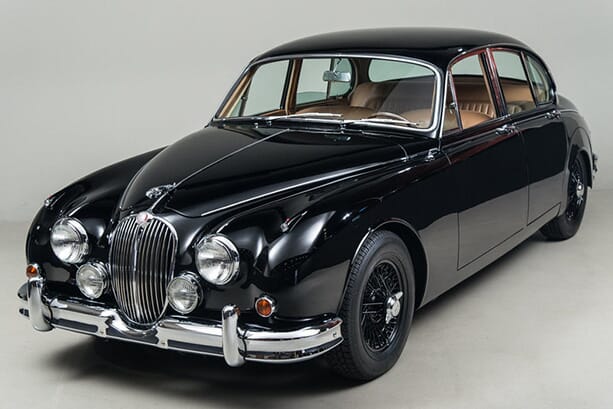 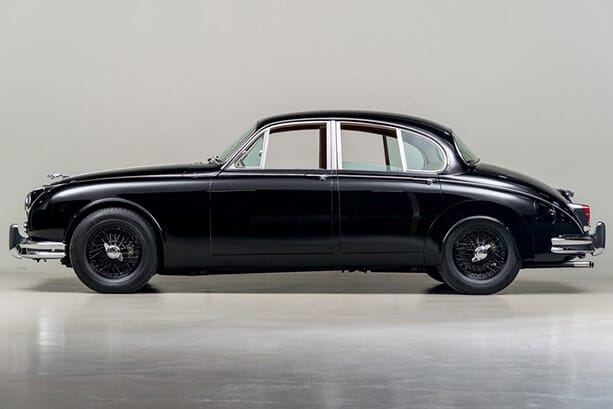 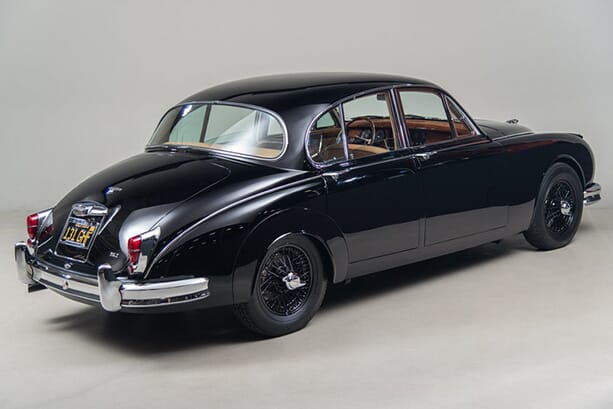 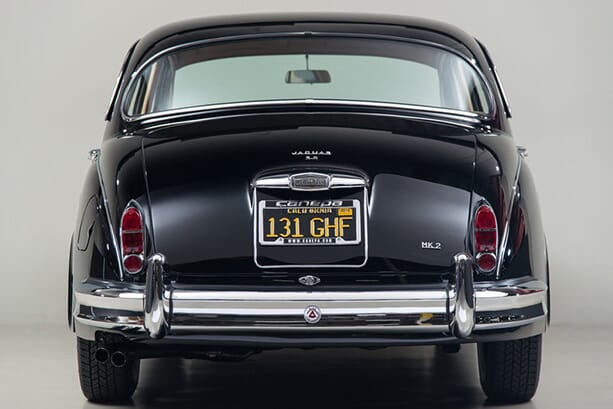 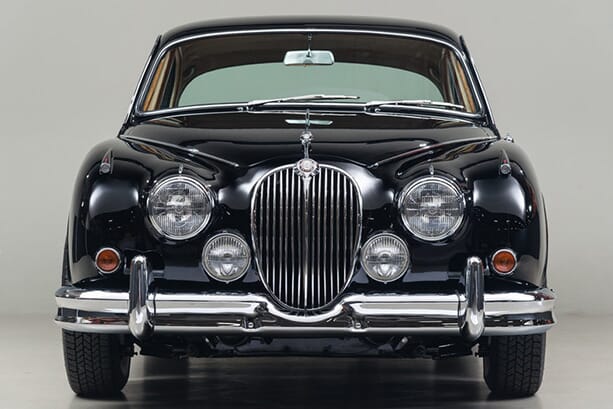 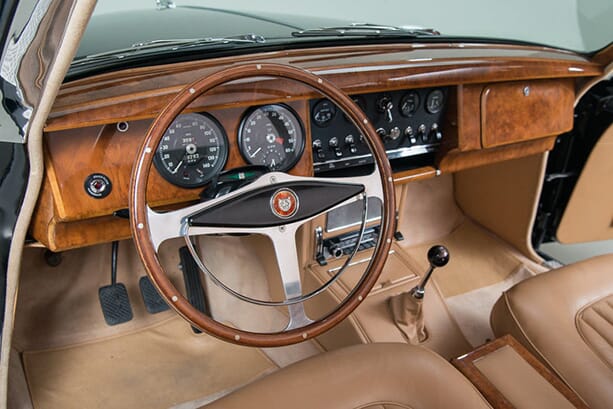 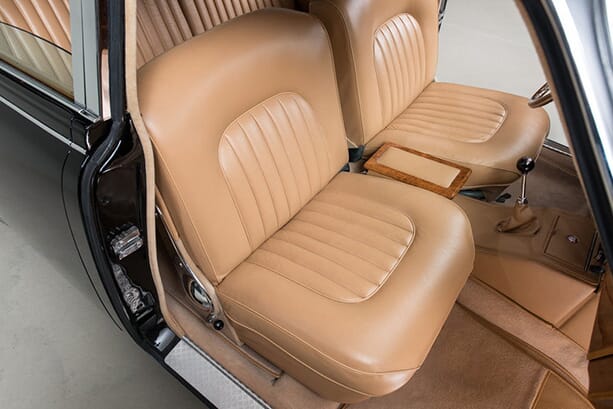 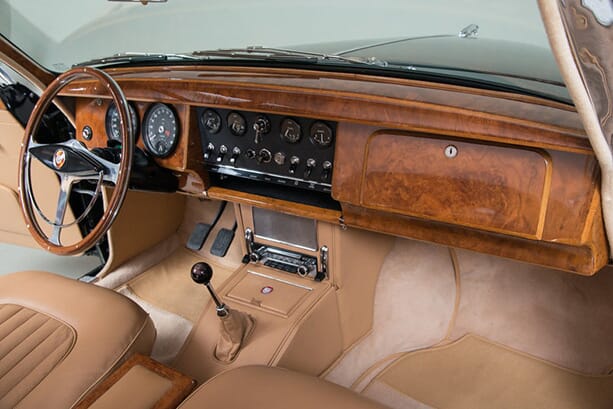 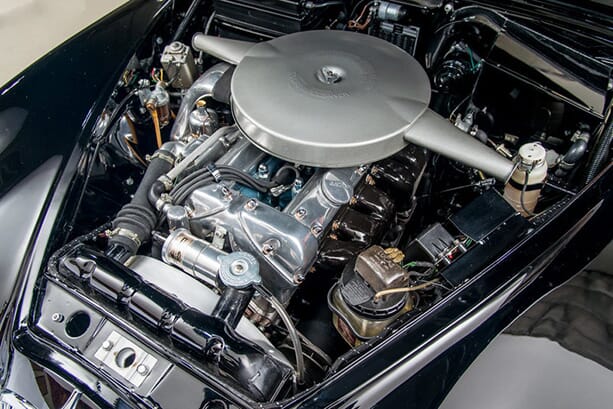