In 1960, Maserati unveiled one of the finest examples of a sports car; the Maserati 3500GT Spyder. A beautifully refined, hand built machine with sweeping lines and a classic, clean interior.

With low production numbers, exceptional build quality and potent engines, the 3500GT were cars of substantial capabilities, not restricted by their alluring exterior. The best possible components went into the 3500GT, including a ZF all-synchro four-speed gearbox, a Salisbury axle, Alford and Adler front suspension and Girling speed ZF gearbox.

The 3500GT received the deft enhancements as it was Maserati’s seminal vehicle; the company’s first, and successful attempt, at the Gran Turismo market series production car.

This particular 3500GT, bodied by Alfredo Vignale, rolls up to auction via Bonhams’ Amelia Island Auction on the 10th March 2016. The car offered possesses original, straight, rust-free qualities, which exists as a rarity for a car with such a steep and rich history. The body is finished in a dark blue exterior, while the interior features elegant red-leather upholstery and matching carpets.

With low production numbers, incomparable build quality and an enchanting appeal, the 3500 GT Spyder represents exceptional value for money. Considered to be the best all-round sports car of the 1960s. 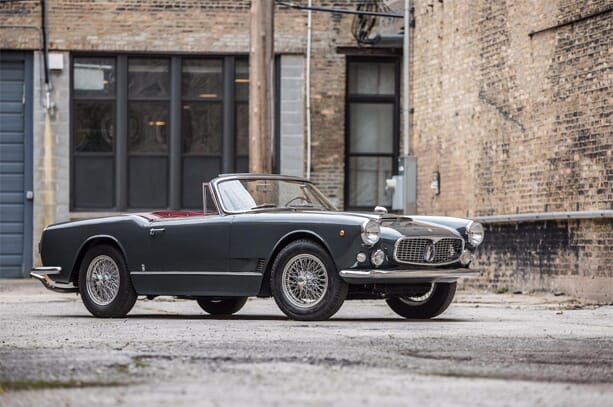 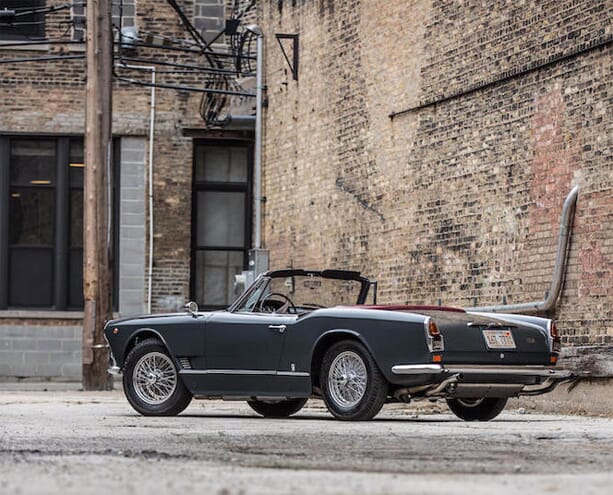 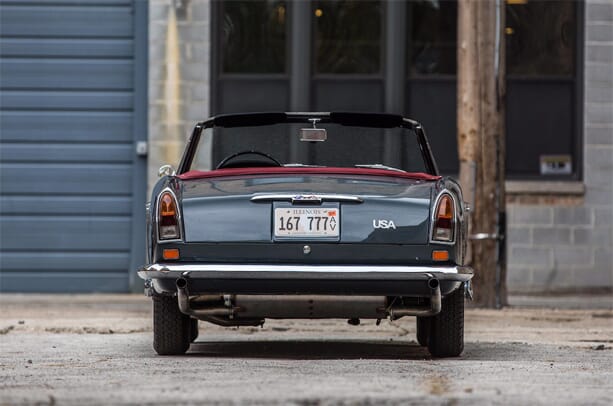 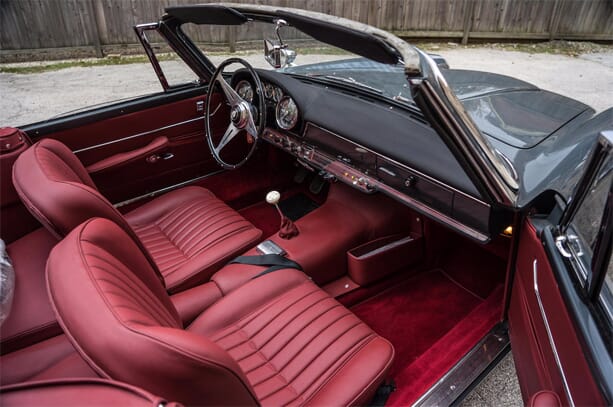 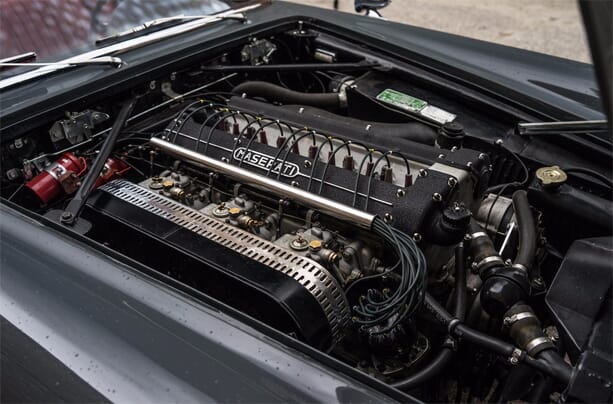