There are few sports cars more desirable than the Aston Martin DB4. The frontrunner to the British automaker’s most famous design, the DB4 charmed crowds at the 1958 Paris Motor Show for its illusive blend of British engineering and Italian style.

It was in fact Carrozzeria Touring of Milan who engineered and perfected the Superleggera system of coach-building, which utilised small-diameter steel tubes to create the ultimate lightweight body shape. The tubes then went on to be covered with aluminium panels for design flexibility – a bodywork frame that contributed to Aston Martin’s success for the next four decades.

The combination of the platform chassis and elegantly designed body ensured the DB4 was sure to obtain a certain degree of success, yet the introduction of Tadek Marek’s all-new 3.7 litre six-cylinder engine proved that success would be eternal. Catapulting the DB4 to iconic status, the engine produced a maximum speed of 140 mph and could reach 60 mph in under 9 seconds; making it one of the fastest cars on the market.

One of only 125 left-hand-drive factory models, this elegant Series II DB4 presents an opportunity to own a piece of history from the beginning of what is considered to the ‘Golden Generation’ of Aston Martin.

Take a closer look at the DB4 in the image gallery below and for further information, head to the RM Sotheby’s website. 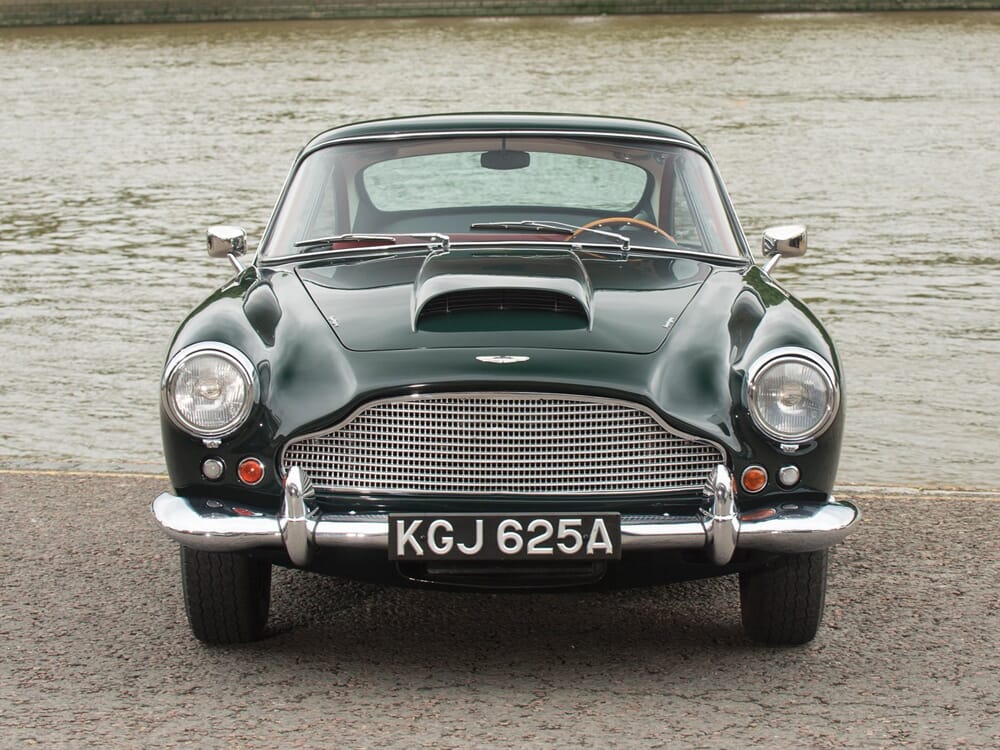 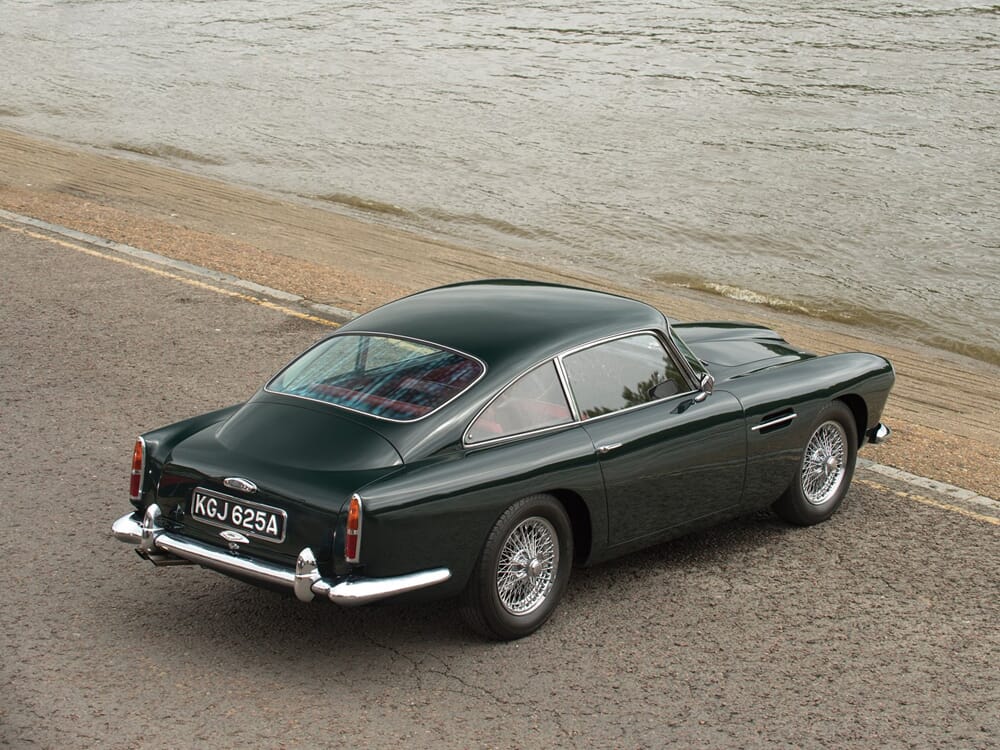 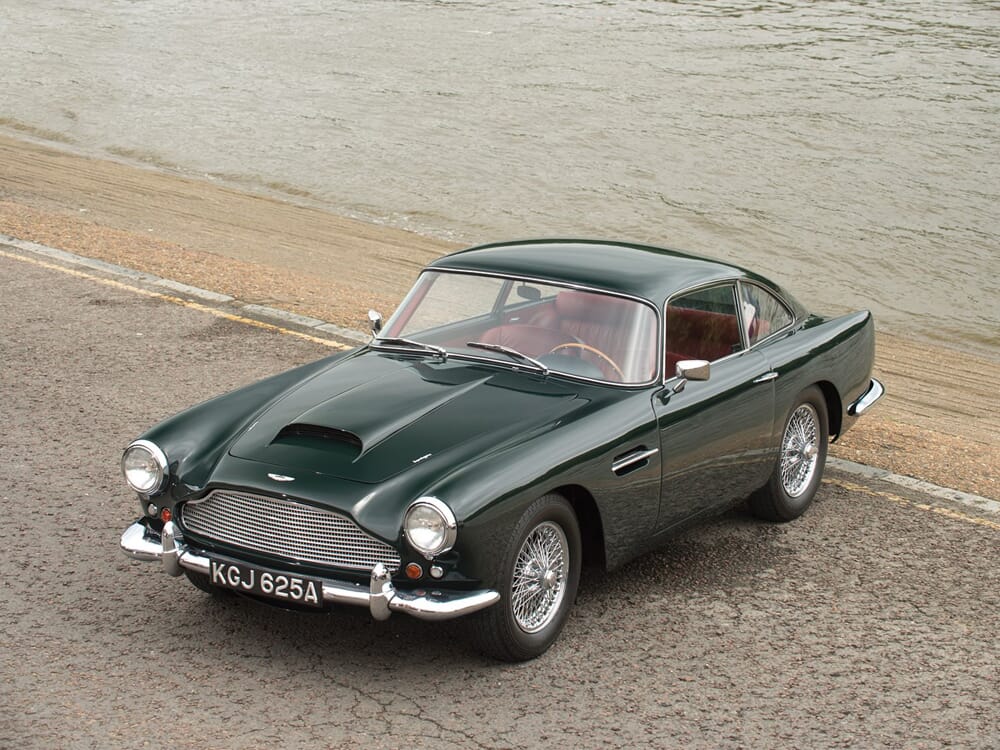 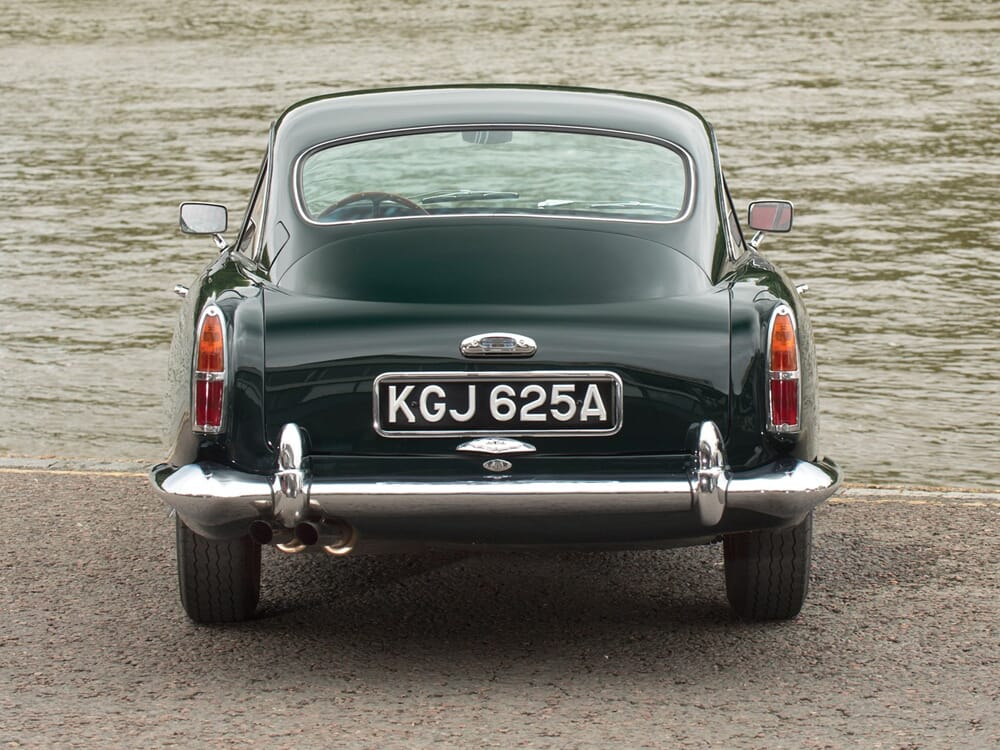 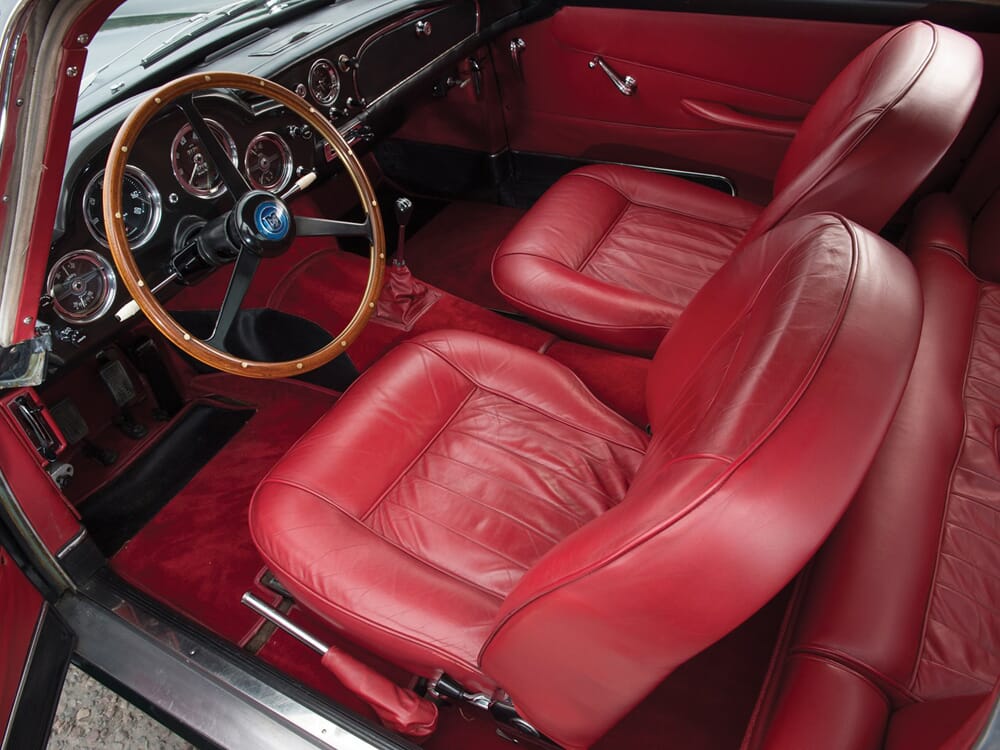 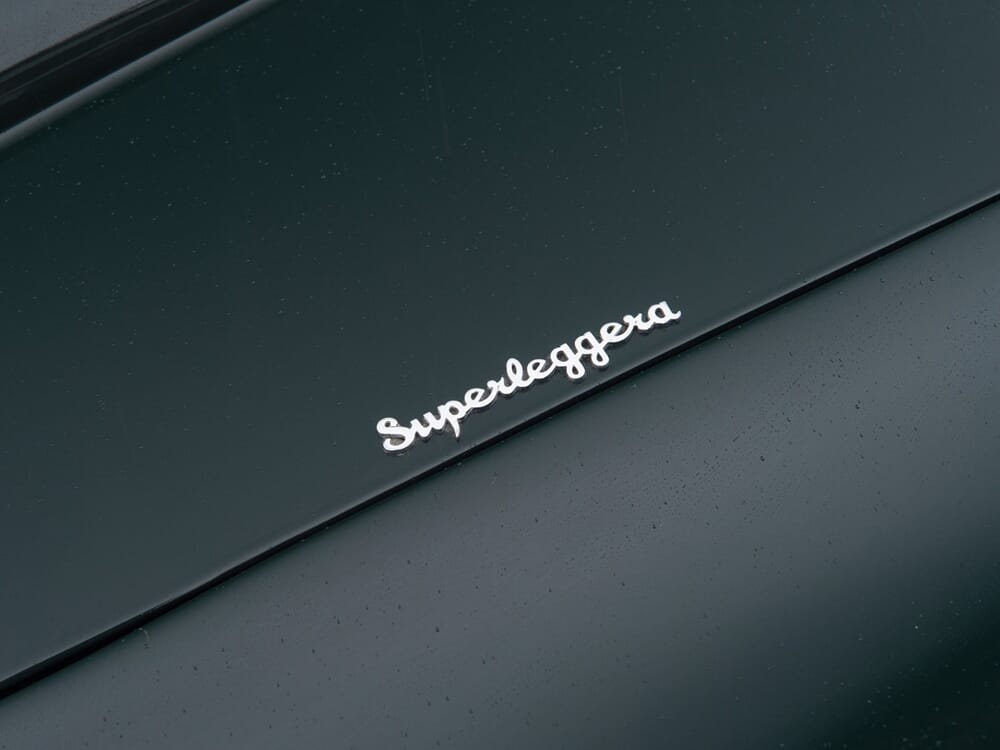