Today the word Maserati conjures up enigmatic attention grabbing engines. In 1961, Maserati released one of the finest examples of a pre-existing sports car; The 1961 Maserati 3500 GT.  A beautifully refined, hand built machine with sweeping lines and a classically clean exterior.

The 3500 GT was Maserati’s primary seminal vehicle; the company's first, successful, attempt at the Gran Turismo market and series production.

This particular edition is the prized possession of car collector Tim Gallagher, who purchased the car in 2011. Previously, the 3500 GT underwent intricate and widespread restoration work, stretching from 1996 to 2002, which is why it now presents itself in such a supremely pristine condition.

Traditionally every Maserati 3500 GT coupes, including this example, were shaped by Carrozzeria Touring using the Superleggera construction technique- which translates in to ‘Super light’. Ensuring that the framework of small tubes that carry the thin alloy body panels permeates greater weight savings, and consequently, greater speeds on the track and road.

This particular 1961 edition is slightly more special, though. A fully carbureted car, installed with front discs and rear drums- ensures that Tim’s 3500 GT is superior to the famous Maserati framework.

Captured en route to the Going To The Sun Rally – a vintage car exhibition in Montana- this 1961 Maseratti 3500 GT is the very reason why vintage cars will always maintain a timeless appeal. 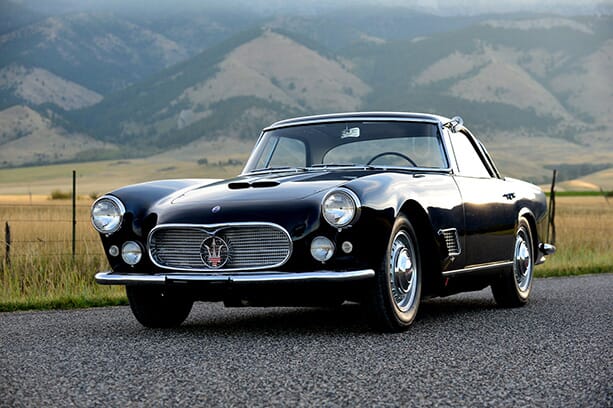 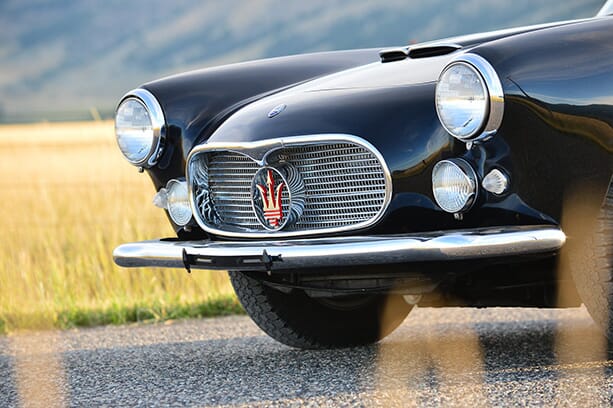 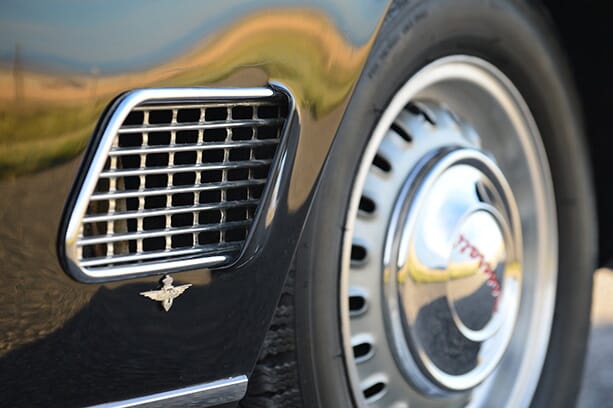 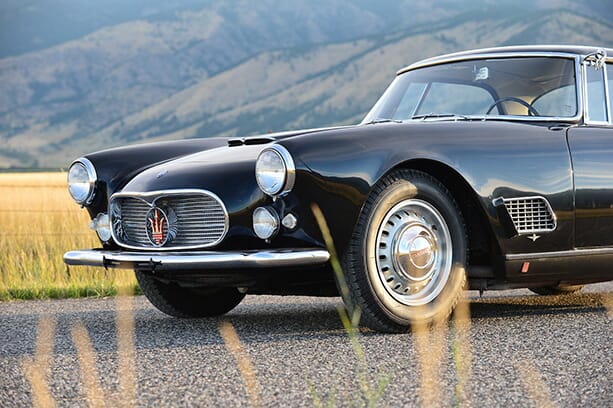 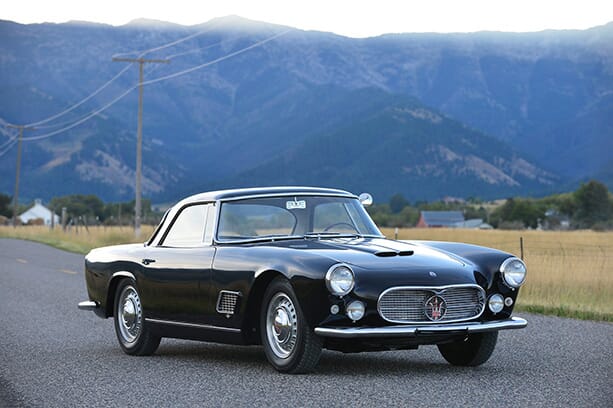