Boasting an unprecedented history, the Shelby Cobra is a revered from both sides of the pond as one of the greatest motoring gifts of all time.

Carroll Shelby started out as a racing driver and quickly forged a stellar reputation for his imitable driving skill, prompting him to travel to Europe to compete against the world’s best. Along the way Shelby managed to set a formidable 16 US and international speed records.

After subsequent explorations and victories at the iconic 24-hour Le Mans race, Shelby turned to Formula 1, which would eventually spell the end of his enigmatic career. Under doctor’s orders to retire due to a congenital heart defect, as a result of the extraordinary physical strain imposed on his body from racing at the pinnacle of motorsport. Consequently, his step away from the wheel spawned one of the greatest cars to ever be conceived; the 1963 Shelby Cobra 289.

Shelby went to work immediately to develop an idea that he always dreamt of, after seeing the AC Ace compete at Le Mans years before. Lacking the power and panache to really capitalise on all race meets, Shelby believed that a muscular American V8 could counteract the problems faced by the AC Ace and dominate racing for years to come.

Emerging from a fairy-tale inspired story, the Shelby Cobra was born; baptised as a major icon for motoring devotees worldwide. Originally fitted with a 260 cubic inch engine, the car was latterly installed with a 289 and 427 cubic inch Ford V8 engine, which gave the Shelby a raw, evocative power that so few cars could rival.

This specific Cobra rolls up to auction via Dorotheum, estimated to earn between $1,000,000 to $1,400,000. The 104th Shelby to built, and just the 29th to use the 289 engine, the special edition Cobra is complete in Guardsman blue- Shelby’s favourite colour.

Showing just a little over 15,000km on the dial, across a total of 52 years, this 1963 Shelby Cobra 289 presents the opportunity to not only own a perfectly conditioned vintage car, but more importantly, a piece of automotive history.

For full auction information, head to the Dorotheum website here. 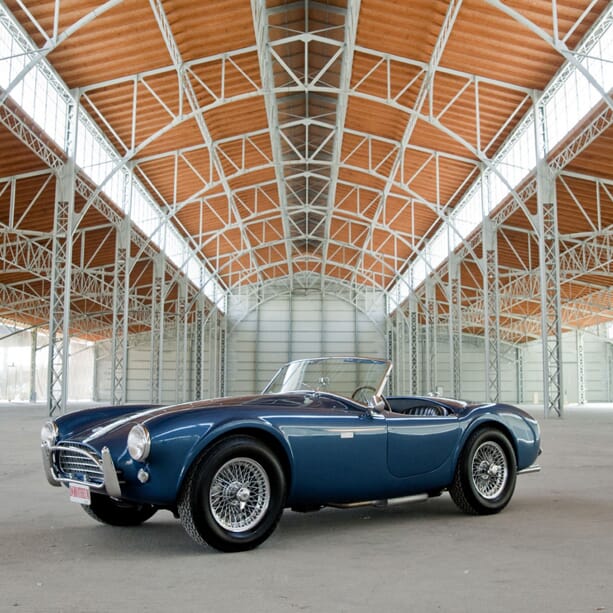 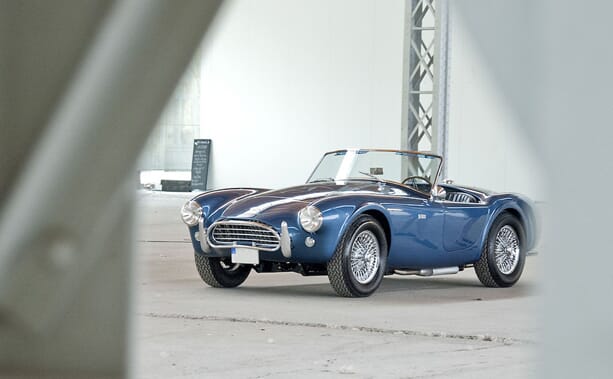 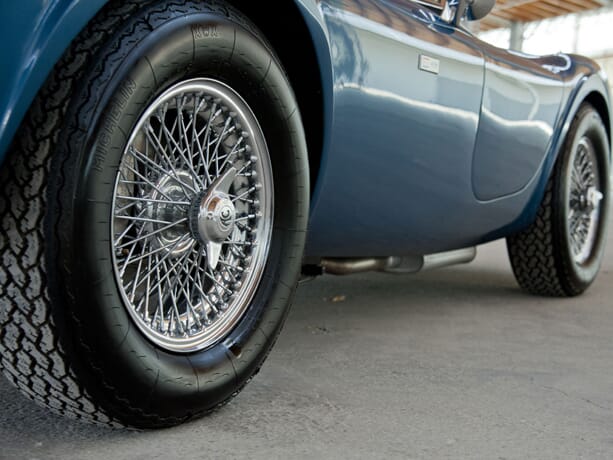 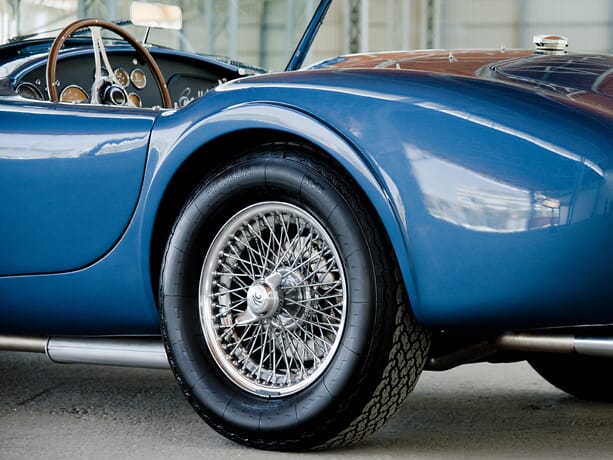 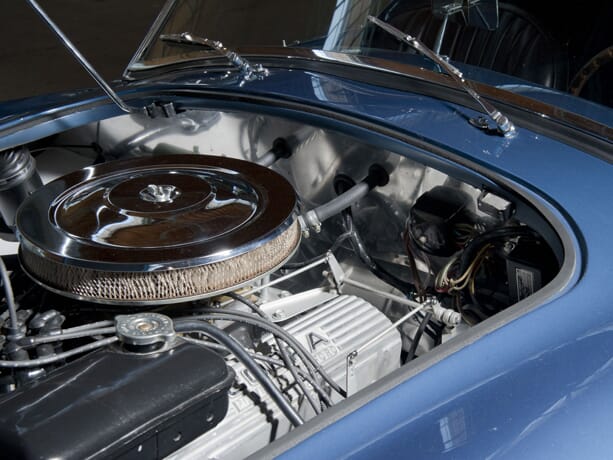