From the outside it looks like an elderly Dodge pickup, albeit a pumped up one. On the road - in Los Angeles at least - you'd probably not even give it a second glance. Keen eyes will pick out that it's a 1964 Dodge Power Wagon, a common sight even these days on American roads, and the olive green paint-job and blacked-out trim are hardly designed to attract attention.

Underneath that unassuming exterior there's a contemporary monster lurking. Reinvented by the specialists at ICON in LA, there's a rebuilt engine fitted with a supercharger under the hood, along with a number of modifications from a 2015 spec Dodge Megacab, one of the largest of Chrysler's current range of pickups.

The interior is bespoke. The original seat frames remain, and they're wrapped in sumptuous scarlet leather, which also forms the headlining. A high power sound system is fitted, playing out on Focal speakers via JL Audio amplifiers.

This is a stealth vehicle par excellence. It's a project that in its painstaking detailing is typical of the approach at ICON.

Founded by Jonathan Ward in California, ICON began with a close association with Toyota, upgrading and reinventing the classic Land Cruiser for clients who wanted a vehicle that was classic on the outside and entirely contemporary within.

As Ward puts it, his rapidly expanding company, "revisits the classic transportation aesthetic with modern engineering".

In short: a classic without the hassle. 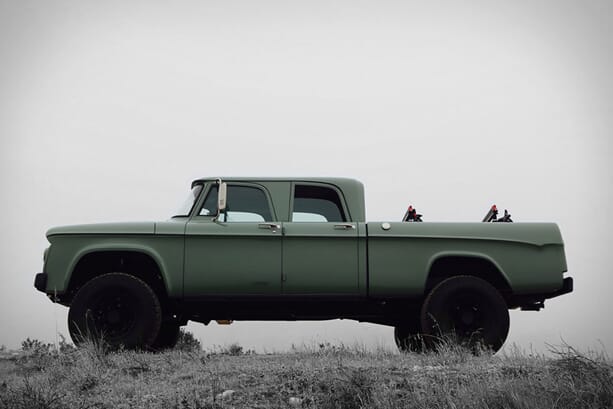 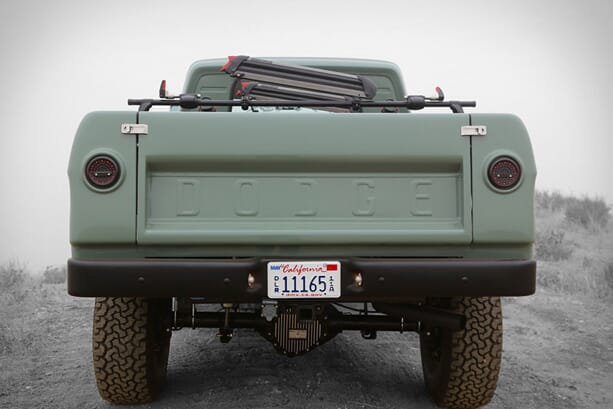 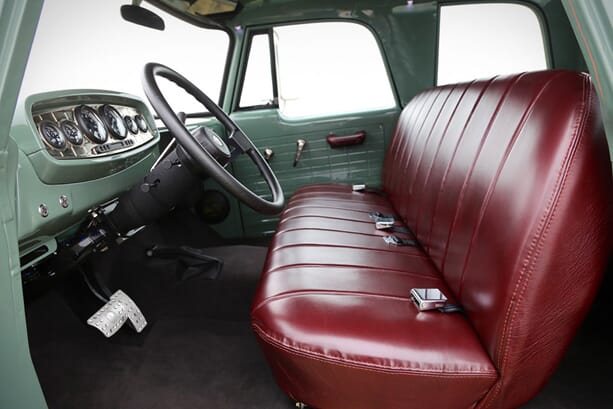