The word ‘Ferrari’ simply speaks for itself.  The unprecedented driving experience and spectacular aesthetics evoke an array of raw, inimitable emotions quite like no other car.

This particular model, the 1964 Ferrari 250 ‘Lusso’ takes those customary emotions and puts them in to overdrive. Showcased as a defining model in the brand’s extensive and superior catalogue of cars, this is the car which many enthusiasts simply fell head over heels for.

Designed as a new offering to bridge the gap between the sporting 250 GT SWB and its more luxurious counterpart the 250 GTE 2+2, by combining the best of both worlds, the Lusso stands embellished as a classic car from the 1960’s.

Supplementing the revolutionary exterior, the real beauty of the Lusso lies beneath the bonnet. Boasting a robust aluminium bonnet with a complimenting 3.0 litre, Colombo-designed V-12 engine inside, the Lusso accelerated from 0 to 60 mph in just eight seconds with a top speed of 150 mph.

Long-distance travel also came with consummate ease for the Lusso, with the interior containing exemplary outward visibility, making it a sure found way to travel along any distance.

With its superior handling style and rich Ferrari 250 lineage, the Lusso is still widely renowned as one of the most spectacular engines in automotive history.

With an array of adoring enthusiasts, an extensive number of Lusso’s have found themselves in the ownership of certain celebrities such as Steve McQueen and Eric Clapton- only adding to the Lusso’s allure.

The original 1964 Ferrari 250 Lusso, pictured, is set to roll up to auction next week, Monday 7th September in London, England. Complete in its timelessly stylish original colour, this particular Lusso retains its original chassis, engine, gearbox and rear axle to offer the complete Ferrari experience.  Predicted to reach between £1.2 – £1.6 million as part of the renowned RM Sotheby’s auction.

With only 350 produced by the end of the second and final year of production in 1964, it can be seen as only destiny that the Lusso is so widely regarded as the complete classic car. 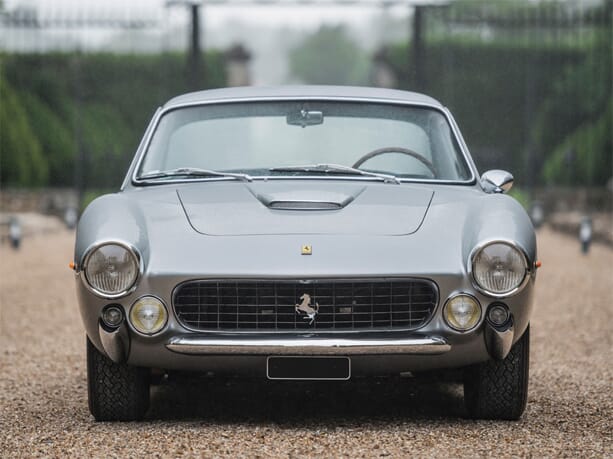 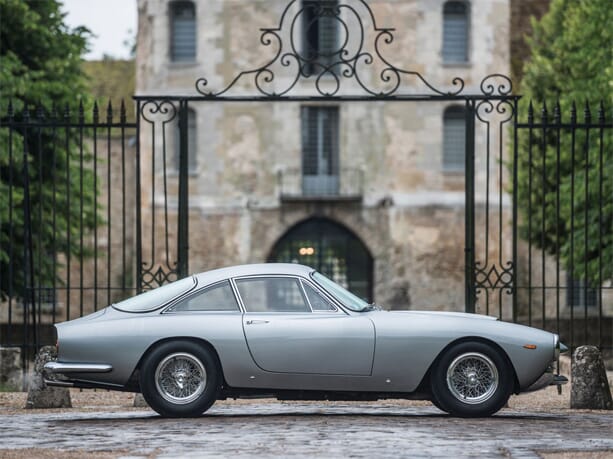 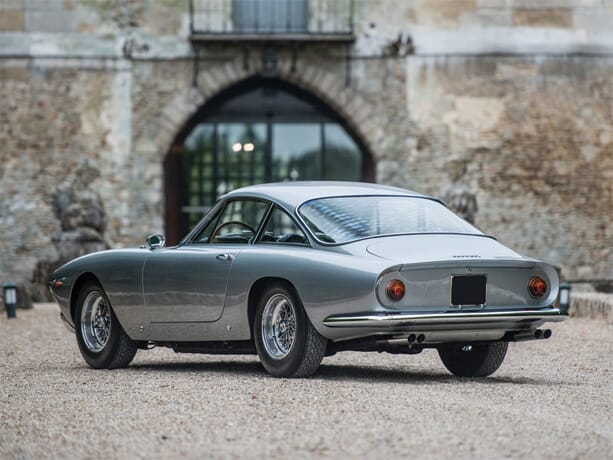 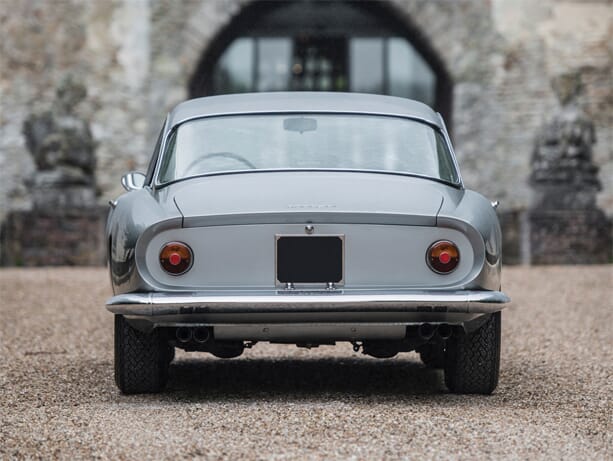 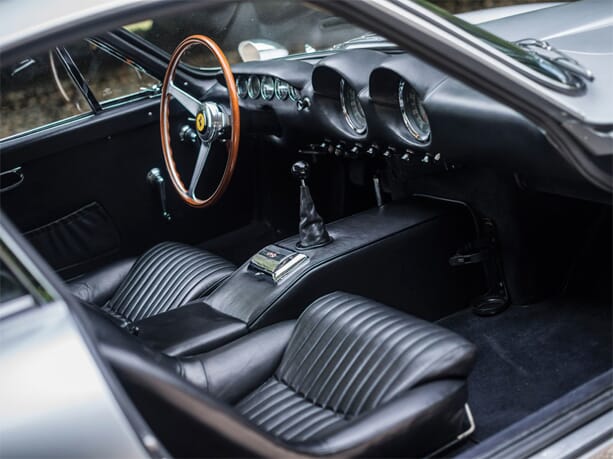