With just 106 made, and a beauty dictated by the needs of the track, the Porsche 904 GTS is one of the most desirable machines ever produced by Zuffenhausen's finest. And that's saying something.

This 1964 example has just been sold by a German dealer to a very fortunate new owner, who is now financially rather poorer but in every other way immeasurably richer.

The 904 GTS was designed for road and track, as a way back into sports car racing when Porsche left Formula One at the end of the 1962 season. Designed by "Butzi" Porsche, grandson of the company's founder, the sinuous fibreglass body is bonded to a simple ladder chassis.

Lightweight meant the complex flat-four mid-mounted engine could propel the 904 GTS to 160mph, and to instant success on track, with class wins in the Targo Florio, at Sebring, the Nurburgring and Le Mans.

Now finished in silver, as originally specified, after a life spent coloured red and, for a while, brown, and with a huge history file detailing a distinguished racing history, this 904 GTS had its original engine re-fitted just three years ago in an extensive recommissioning.

A 904 GTS in even scarcer Series Two form sold for more than a million pounds at an RM Sotheby's auction in Arizona in January. Dealers Jan B. Lühn haven't listed the selling price for this example, but beauty of this rarity doesn't come cheap, and rightly so. 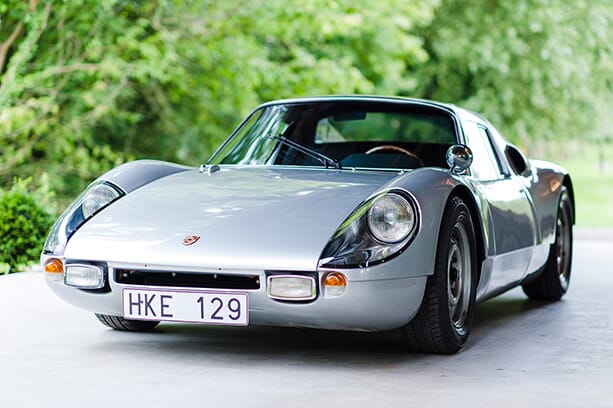 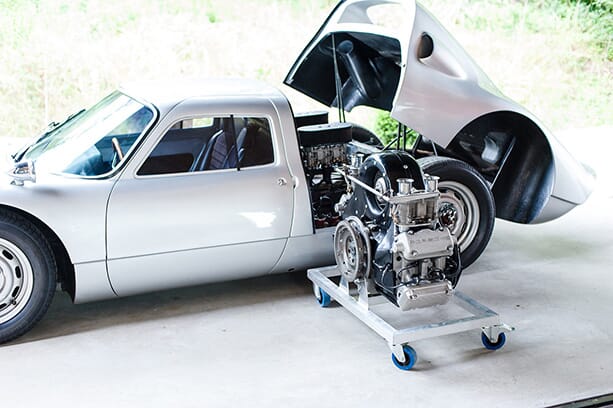 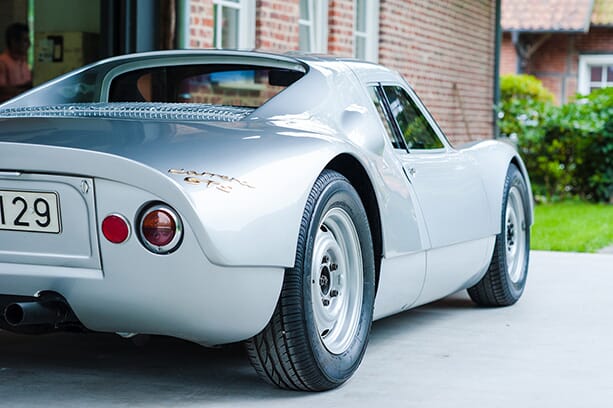 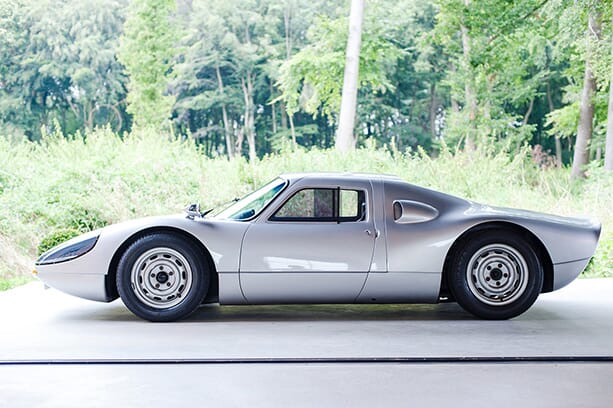