The 1960’s saw Alfa Romeo make a concerted effort to get back to its illustrious racing roots. They decided to do this by capitalising on its new Giulia line-up with a brand new competition model.

Elegant and sophisticated in appearance, the Giulia line up also featured a no nonsense performance version specifically created by automotive design gurus Bertone, the result being the Alfa Romeo Giulia Sprint GTA Coupe.  Penned by esteemed designer Giorgetto Giugiaro, the car lived up to its billing, featuring a five speed manual gearbox, high revving inline four cylinder engine and four wheel disc brakes. An indication of the Giulia’s unerring impact on the motoring world can be seen through its continuous praise over the ten years after production had stopped. Equally adept on the race track or the picturesque hairpins of Italy, this nimble machine set the Italian marque on a upward trajectory that brought it back to the forefront of motor racing.

The GT was seen as the ideal starting point for Alfa Romeo’s distinguished motor racing division, Autodelta. Conceived and run by the celebrated Carlo Chiti, he used the Sprint GT as a base and consequently produced the Sprint GTA, the ‘A’ standing for alleggerita or lightweight. Rolling up to the Amsterdam Motor Show with bonded Peralumin 25 aluminium bodywork, the car was already significantly lighter. Married with magnesium wheels, Plexiglas side windows, minimal interior deco and aluminium suspension, it all served to highlight the competitive pedigree of the Sprint GTA.

Under the hood the GTA housed a twin spark dual ignition cylinder head and upsized carburettors, combined with a Ferrari Dino-sourced Marelli distributor which supplied the Giulia with 170 horsepower.  With an exquisite lightweight body and an expertly modified engine, the Sprint GTA was truly a formidable vehicle. 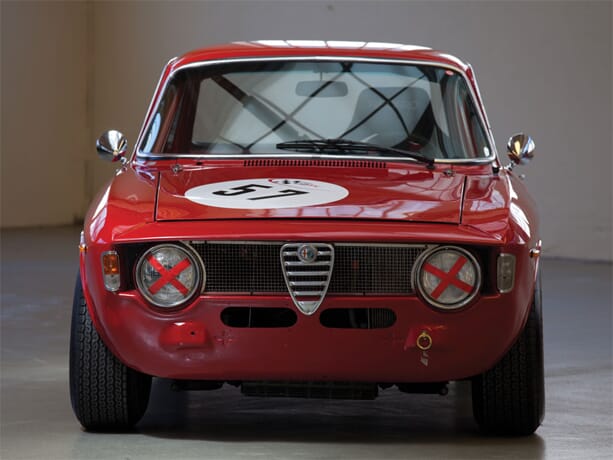 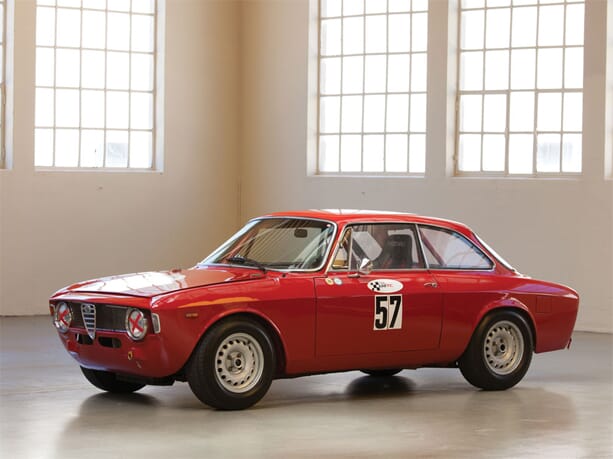 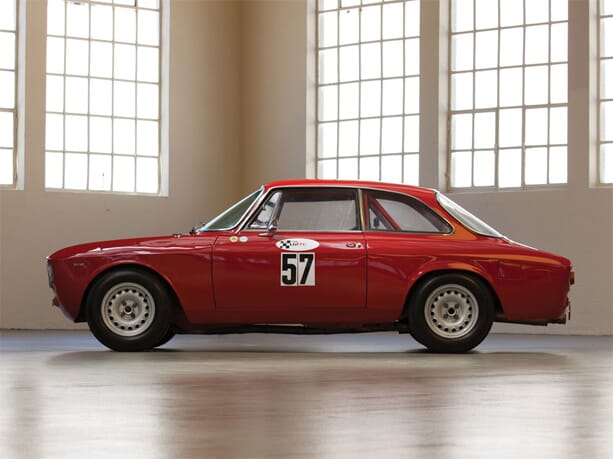 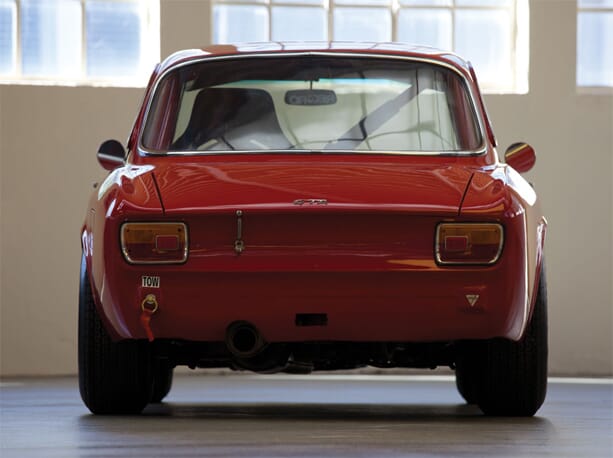 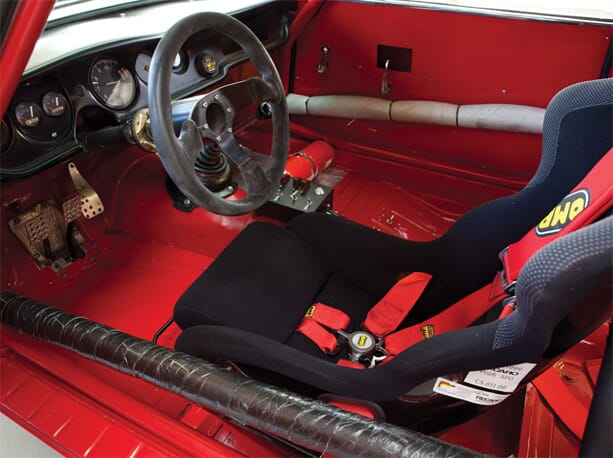 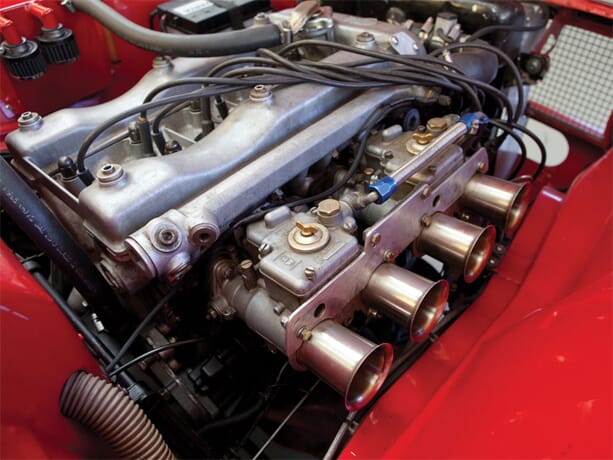