A match made in heaven. Aston Martin and James Bond.

Despite the change in trends, time, motoring and Bond himself, one constant source of arousal remains; the Aston Martin.

With a whole host of cars featured throughout the cinematic series; the Aston Martin DB5 remains the most adored model in Bond history.

This particular DB5, conceived in 1965, rolls up to auction via Keno Brothers, and offers a unique opportunity to own one of the most spectacular sports cars ever made.

With James Bond fervour at an all-time high, with Spectre launching last week in cinemas worldwide, there is now no better time to own an original DB5. Complete in an alternate, and wholly rare, ‘Sage Green’ exterior,  the DB5 still carries the fast, powerful and enigmatic charms of every Bond car, despite its lack of ejector seats and flamethrowers.

One of 886 DB5’s ever made, this left-hand drive edition, has been restored to immaculate condition; containing full tool and book history, registration to the Aston Martin Owners Club and a luxurious tan leather interior.

The DB5’s association with the world’s most famous agent has seemingly been a fruitful one for both parties with Aston Martin’s sales remaining positively correlated to the success of the James Bond series.

That said, the affiliation to 007 only exists as an added aperitif to the DB5’s appeal, as it is irrefutably one of the most masterful pieces of automotive design of all time.

If you have $950,00 - $1.6M to hand, you would be hard pushed to find better value for money anywhere else on the market. Keep updated with the DB5’s progress ahead of the ‘Rolling Sculpture’ auction on November 19th 2015 by heading over to the Keno Brothers website. 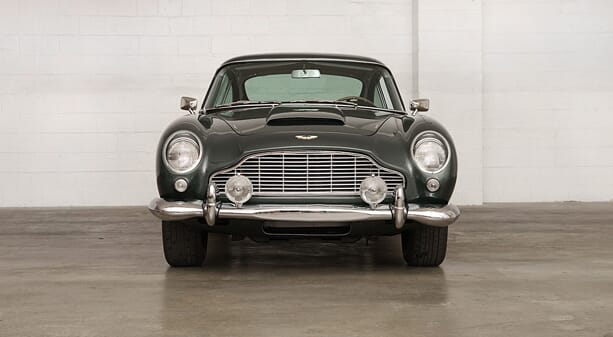 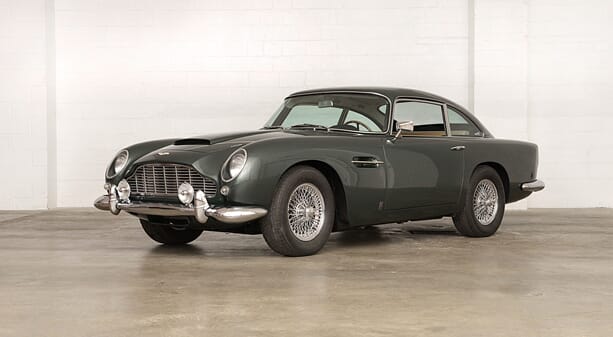 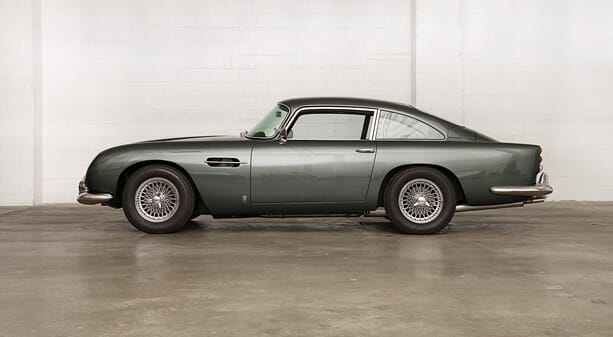 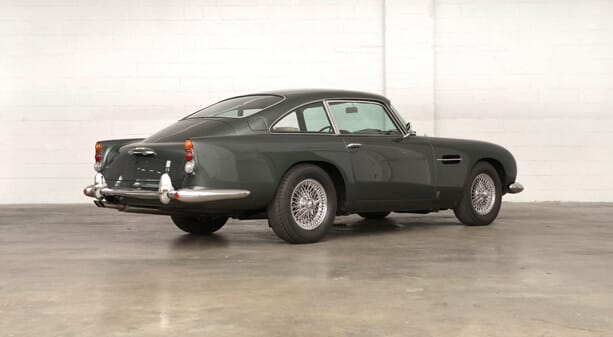 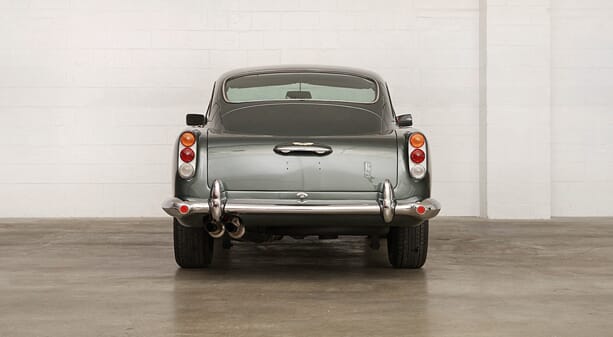 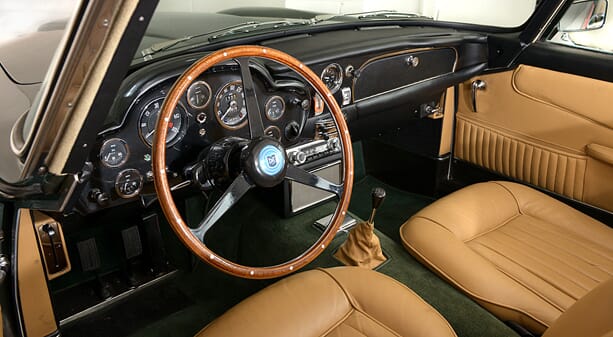