Forgive the rose tinted glasses that we may be guilty of looking through but the 1960’s was an incredible moment in time for motoring. In actual fact, the mid-sixties was an extra special time for Ferrari. Alongside claiming every chequered flag at every major competition the Italian automaker’s road cars were also attracting more customers than ever before. The decade also marked the end of the iconic 250 series and the introduction of the new and vastly improved 275.

Originally unveiled at the Paris Auto Show, the 275 increased the popularity of Ferrari further than even the success of the preceding years could. Boasting better performance, courtesy of a 3.3 litre, V-12 engine and greater luxury – the long-nose 275 model managed to balance the incredible power with enough space and sophistication to be considered the perfect road car.

This particular 1966 Silver 275 GTB is currently listed for sale via Weekend Heroes and looks set to fetch a handsome fee as it remains in meticulous condition. One of the most capable Ferrari’s of all time, this model features the rare combination of a long nose body and desirable alloy framework. Presented in the striking, and original, colour combination of Agento Auteuil silver over luscious black leather interior.

Take a closer look at the model in the image gallery below and be sure to head to the Weekend Heroes website for full auction information. 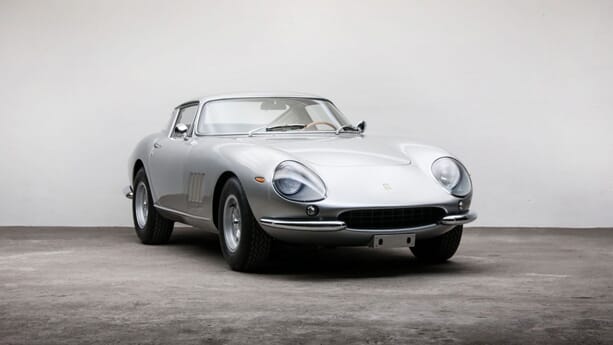 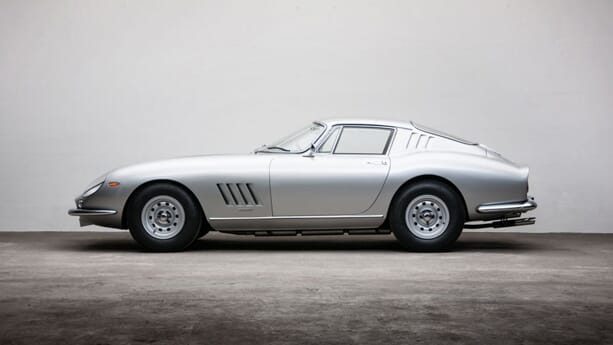 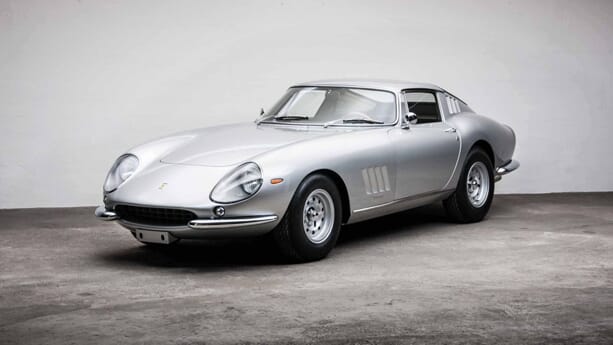 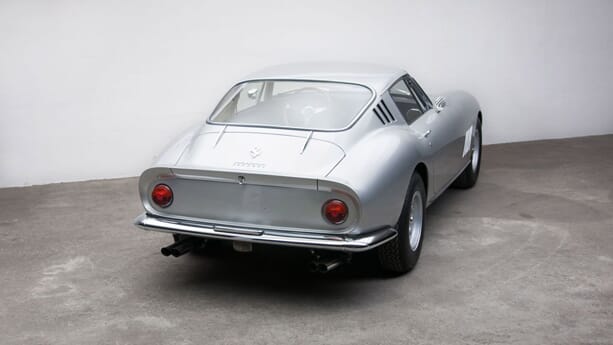 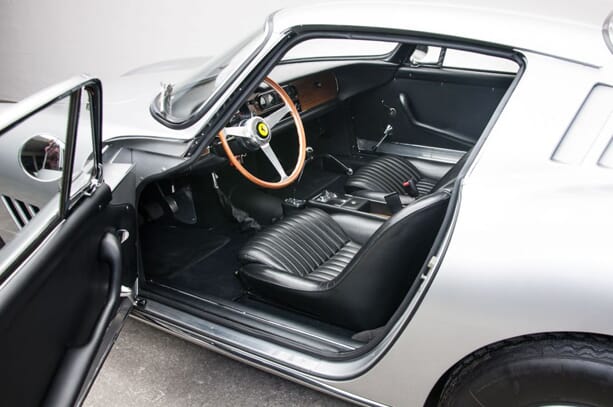