Transcending speed and style the 1966 Shelby GT40 MK.II was peerless. Triumphing in the Le Mans 24, the GT40 dominated the racetrack and the motor industry.

The enigmatic machine was born from the frustration of Henry Ford’s II failed attempt to purchase Ferrari and the subsequent desire to beat the ‘House of Enzo’.  The Detroit based brand was determined to produce a vehicle capable of world racing success.  Keen to replicate the team feats of the Shelby Cobra and Daytona Cobra coupes, all of which were powered by Ford engines, Henry Ford turned to the celebrated Carroll Shelby. Shelby was tasked with bringing a win on the grandest stage; Le Mans 24. Which he delivered with aplomb, as Shelby and Ford forged a formidable partnership – as they combined to win the tournament for 4 years straight between 1966-69.

50 years on from the GT40’s success, Shelby has decided to commemorate the occasion by creating an almost exact replica of the original vehicle.  The new models are constructed around the first steel monocoque unibody chassis and fully independent suspension system. Staying faithful to the original, the replica includes over two thirds of the parts that are interchangeable with the 1966 iteration. Limited to only 20 models, in three distinct colours, the ageless race car shares many similarities with the original, such as the Smith-style gauges and silver riveted seat which help give the owner an authentic racing experience from times gone by.

Boasting a rich racing pedigree with an iconic design to match, this GT40 MK.II is definitely one for the purists. 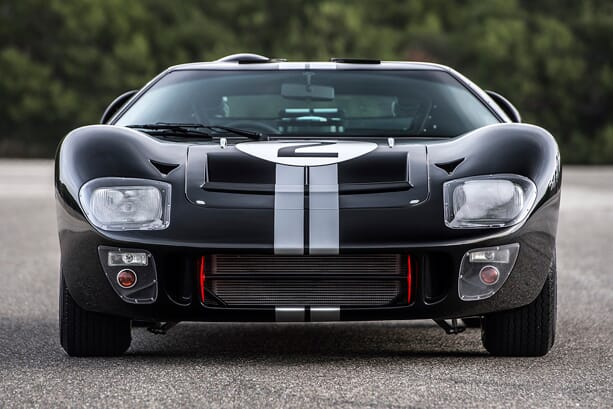 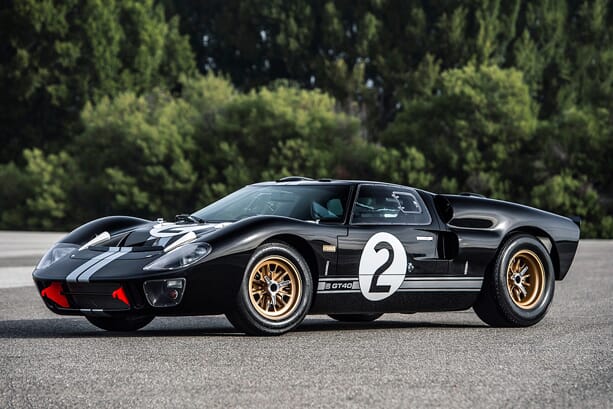 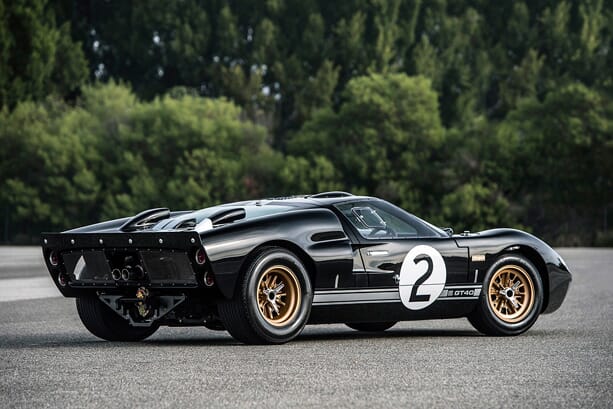 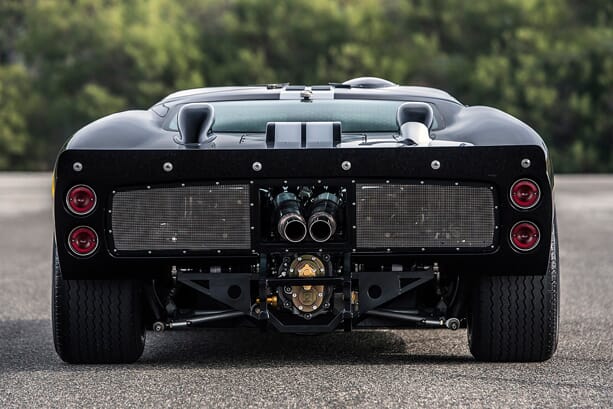 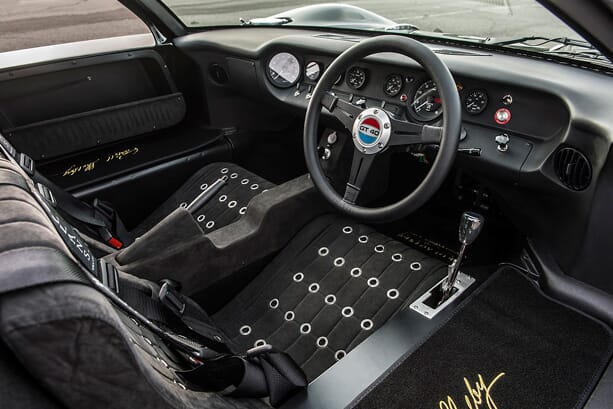