Volkswagen can be applauded for producing the most iconic cars of all-time. Adored for playful design, individuality and light-heartedness, the popularity of VW and those particularly unique traits is unequivocal. For one, the Volkswagen Type 1, commonly known as the Beetle, is the best-selling car of all-time. While the bigger, perhaps more jovial brother, the Type 2, is considered amongst many enthusiasts to be the most desirable VW on the market today.

In total, more than 21 million Beetles sold worldwide and the ‘People’s Car’ was known for its impressive quality and reliability. While its shy, almost bashful personality, gave the Beetle an understated and endearing  charm that soared in comparison to the fortunes of the post-war cars that made their debut at the same time.

That said, Volkswagen continued to refine the car and develop variations to increase efficiency and profitability. One of those variants, the Volkswagen Transporter, first arrived in 1950 and similarly to the Beetle – it appeared as an entirely unique machine that nothing else on the market could compete with. By utilising standard Beetle components, the practicality of the Type 2, dubbed the Microbus, was an instant hit for the thriving counter-culture of ‘flower power’ for being a characterful, creative and spacious run-around.

The first unit of the Microbus rolled off production line on the 12th November 1949 – yet this featured Type 2 did not see fruition until 1966. The 21-window model remains one of the rarest Microbus variants and so it is expected to be the star of the upcoming RM Sotheby’s Motor City auction on the 30th July 2016.

Finished in a classic two-tone red and white paintwork and optioned with a canvas roof, this particular Microbus has benefitted from a full restoration project in 2000. Since then, the model has claimed awards at the Palm Spring Concours d’Elegance and has been part of the consignors’ beloved collection for 15 years.

It can be argued that the popularity of the Microbus lies in the common interest of flower power, yet this exquisite 1966 edition provides a reminder of why the Microbus remains one of the most-wanted and most-loved models in the world. In fact, this honest and charming Microbus may be the most collectible of all.

For further information, head to the RM Sotheby’s website and if you’re looking for another slice of nostalgia check out the 1974 BMW 2002. 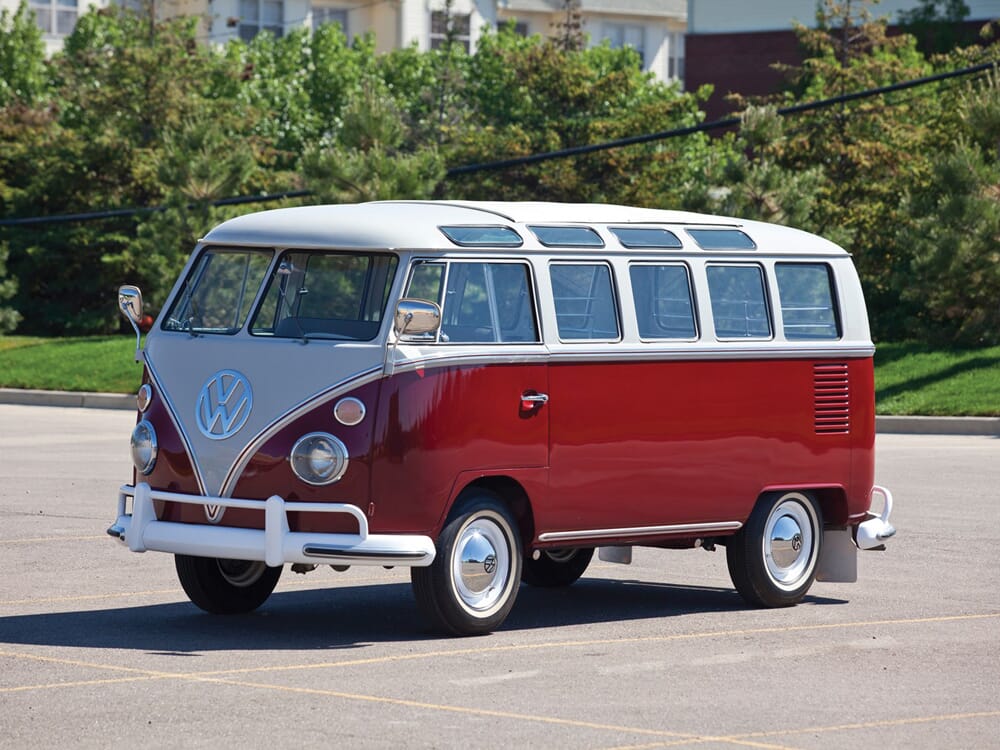 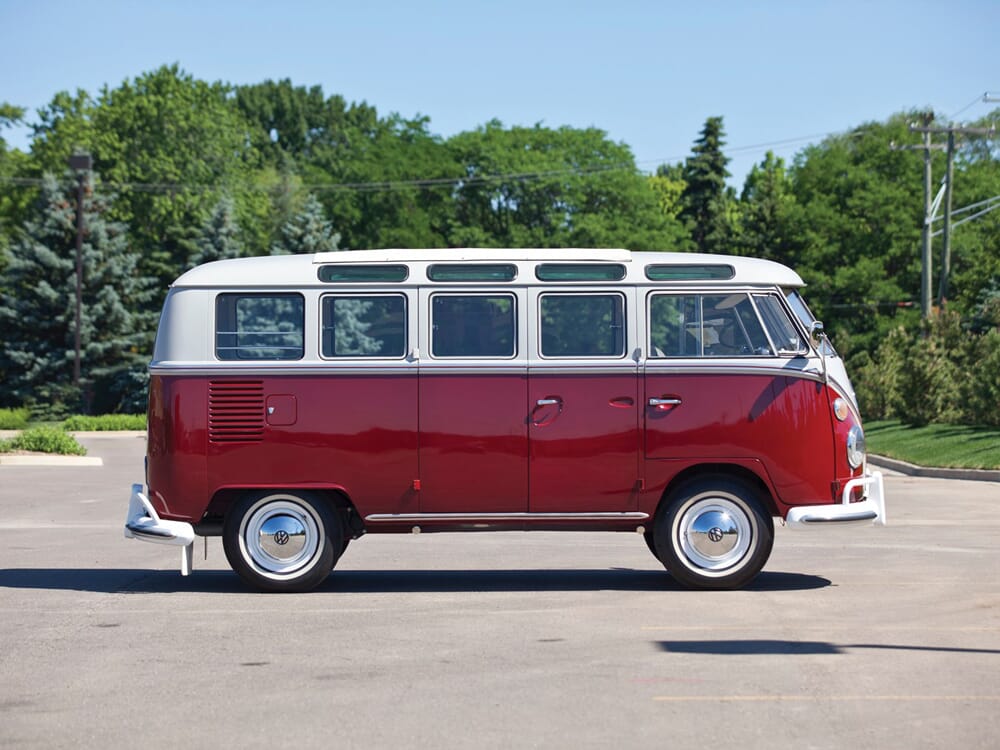 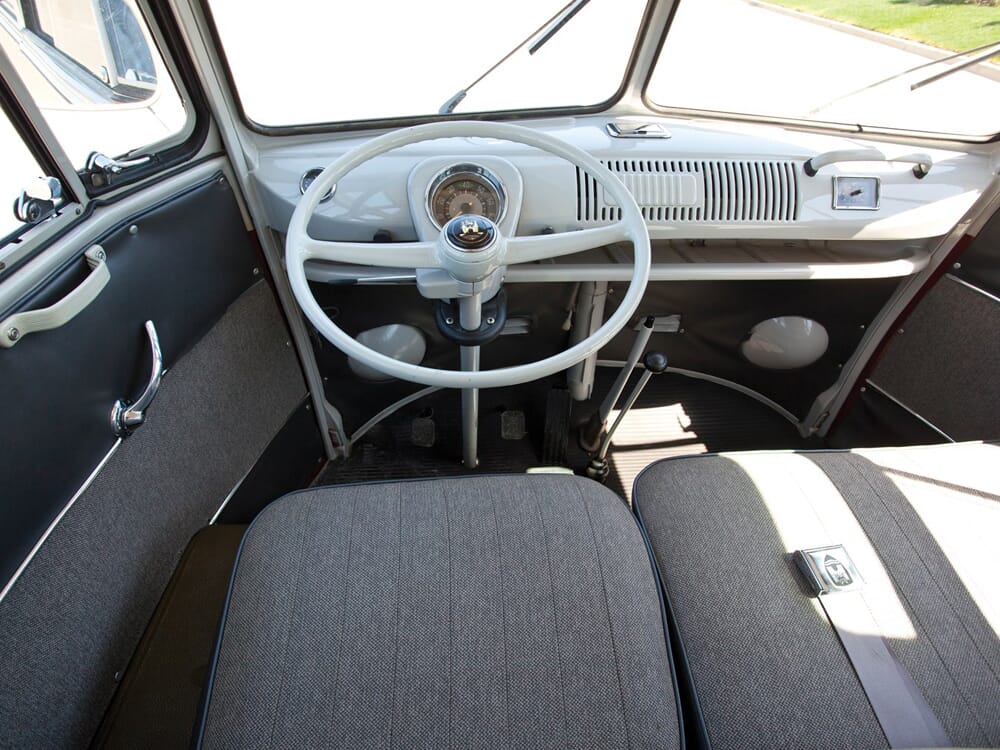