Fans of The Doors might remember the Shelby Mustang GT500 as the car that Jim Morrison was given by his record company, and which the high-living rock star promptly crashed on Sunset Boulevard.

Morrison left his now broken new ride to continue with his night out. When he returned, the Mustang had gone, never to be seen again.

A green Shelby Mustang GT500 being sold by Bonhams at the Goodwood Festival of Speed doesn't have a rock 'n roll pedigree, but any Shelby machine is automotive aristocracy.

Carroll Shelby is most famous for creating the AC Cobra. The first road-going Shelby Mustangs were produced after his race team ran Mustangs with considerable success. Most were produced by Ford, but a limited number, including the Bonhams sale car, were built alongside the Cobra at Shelby's Californian facility.

The GT500 is the ultimate incarnation of the road-going Shelby Mustangs. It's such a brute that you can begin to see why Jim Morrison wasn't able to keep his on the road, albeit a relatively straight road such as Sunset Boulevard.

The car has a seven-litre V8 under the bonnet, with enough acceleration to light anyone's fire.

American muscle comes no more desirable than this. 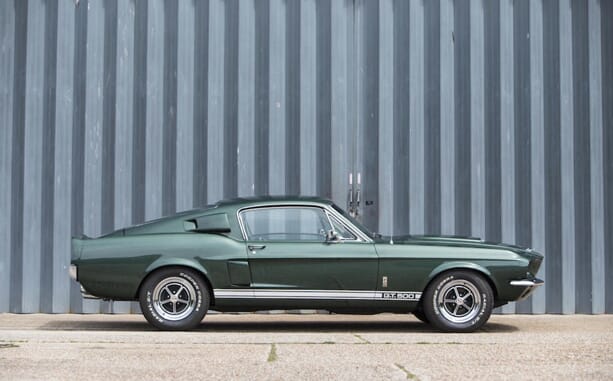 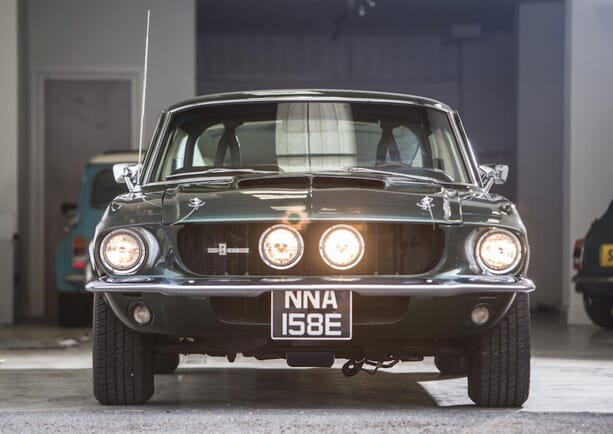 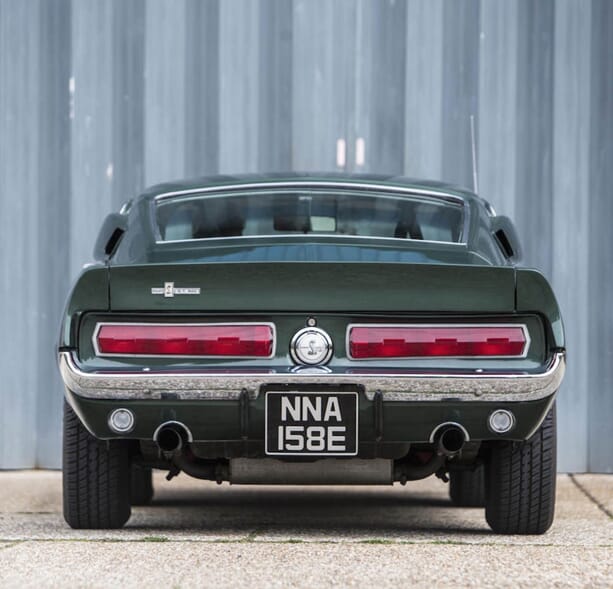 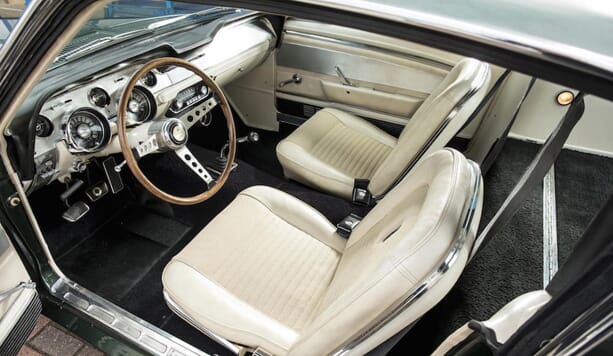