There is an unerring feeling that stirs in everyone when they merely look at a Ferrari. Those enchanting emotions are undoubtedly in full force right now, and for good reason. This 1968 Ferrari 275 GTS/4 NART Spider deserves that treatment as it exists as one of the rarest and most beautiful Ferrari’s of all-time.

Only ten models ever left the factory and this specific Spider was the last off the line with the added distinction that is was the only NART Spider sold new in Europe. The car stole the hearts and minds of many when it was originally released and became an even bigger star when it featured alongside Steve McQueen in the 1968 film the Thomas Crown Affair.

All those parts seemingly contribute to the tag of it being ‘the rarest living Ferrari’, but as you would expect the model boasts more than just history. The model still retains its original 300-horspower Colombo V12 engine to go alongside its second in class honour at the 1967 12 Hours of Sebring. However, the NART, which stands for North American Racing Team, now boasts alluring red paintwork that has been recently updated from its original Grigio Scuro shade of medium grey.

This particular Ferrari 275 rolls up to auction via RM Sotheby’s Monaco event on the 14th May 2016, with an estimate between €19,000,000 €23,000,000. A similar NART Spider, estimated at a lower value, auctioned for $27.5 million so reports swirling around this car believe that it will surpass estimate at auction.

Take a closer look at one of the most significant Ferrari’s ever made below and be sure to head to the RM Sotheby’s website for full auction information. 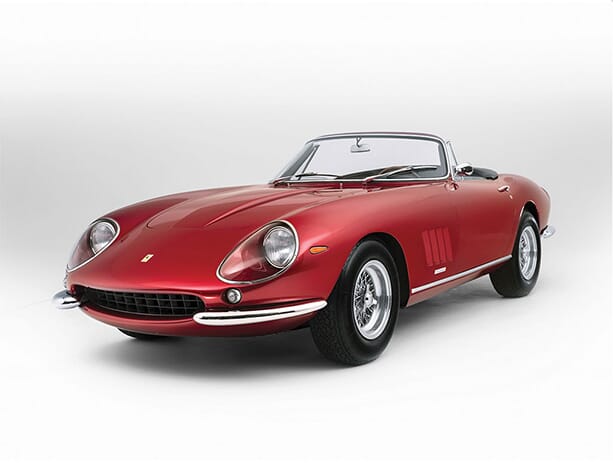 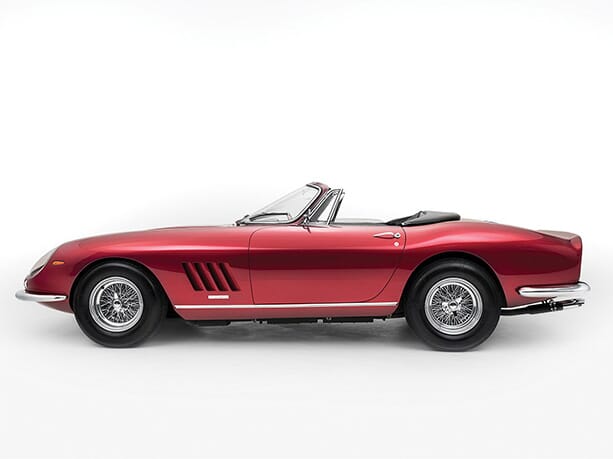 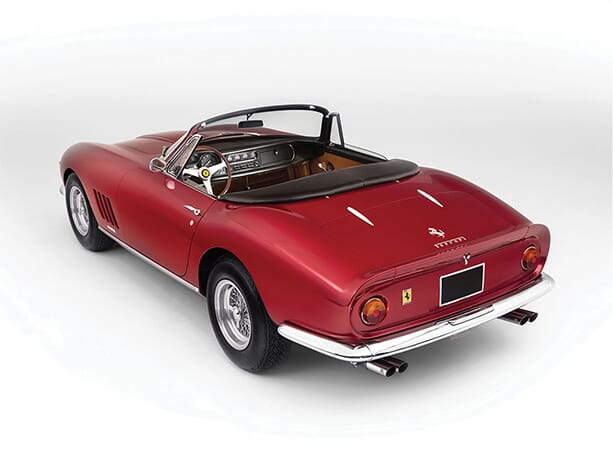 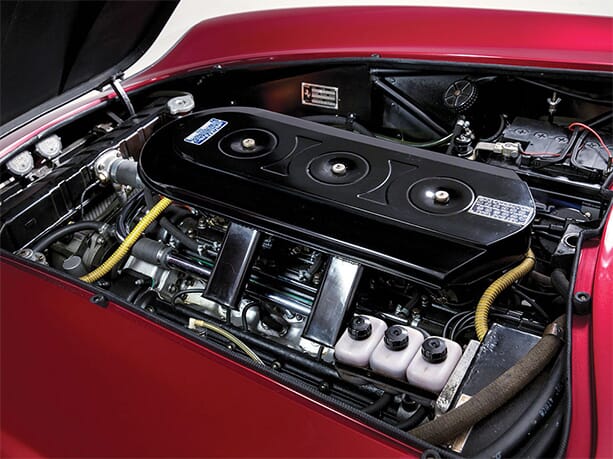 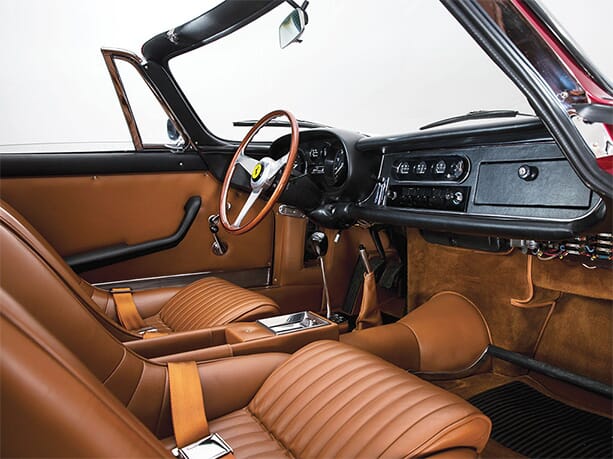