The Ferrari 330 GTC represents everything that is adored about the Italian automaker. For one thing, the way it was meticulously conceived is evidence in itself. Originally unveiled at the 1966 Geneva Motor Show, the 330 GTC was the combination of the best of both worlds; merging the fast-paced sporting 275 GTB and the more luxurious 330 GT.

As you would expect, the 330 GTC offered bountiful amounts of performance and luxury and was celebrated as an exquisite two-seat grand tourer. Mechanically, the 330 combined the hardened suspension, steering and transmission from the 275 GTB with the 4.0 litre V12 engine of the 330 GT. Stylistically, the 330 GTC, designed by Pininfarina, took inspiration from the tail of the 275 GTS and the nose of a regular production model of the Series II 500 Superfast. But, despite the car’s distinguished reputation, only 598 GTC’s were ever created which made any sighting of one extremely rare.

This particular sun-kissed 330 GTC, in a striking yellow exterior, is currently listed with RM Sotheby’s and looks set to be auctioned in Monaco on the 14th May 2016. Almost fifty years from its conception, this 330 GTC remains in meticulous condition and in 2008 it was given the formative seal of approval from Ferrari as they confirmed that the model meets factory standards in every way.

Remaining one of the greatest driving Ferrari’s of all time, this 330 GTC is ready and waiting to thrive on the road once more. For full auction information head to the RM Sotheby’s website. 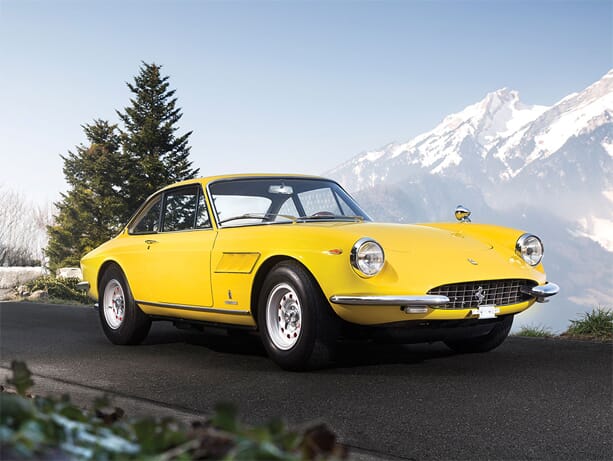 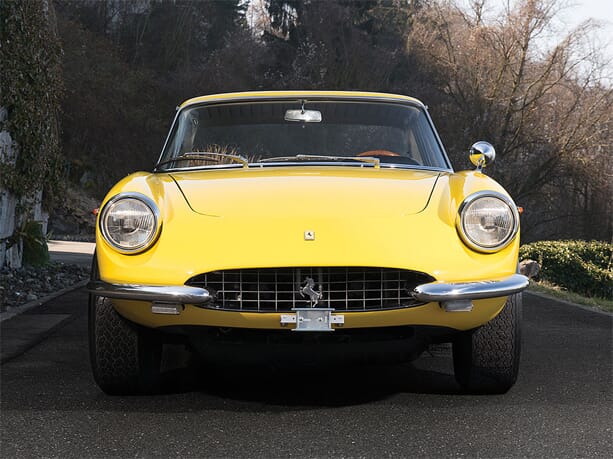 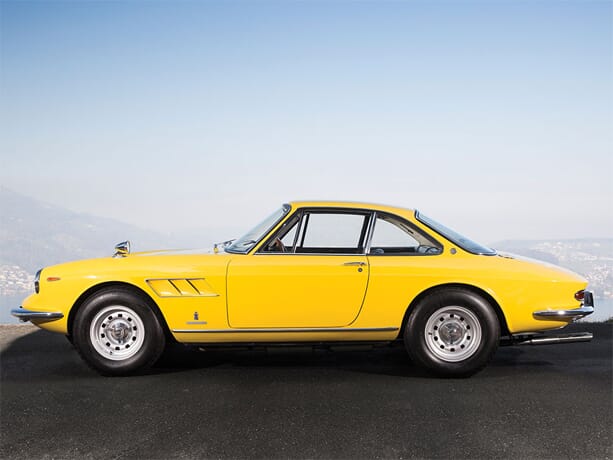 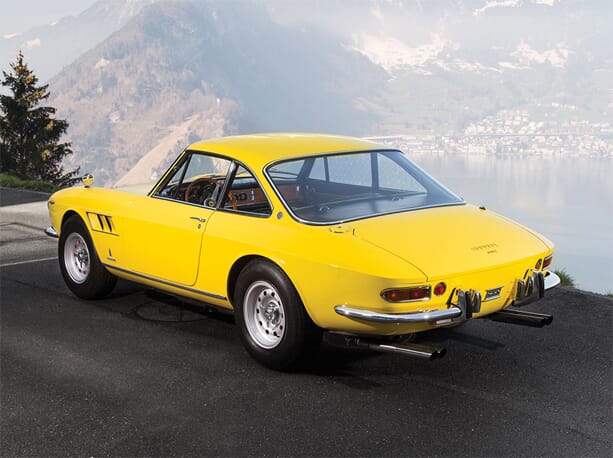 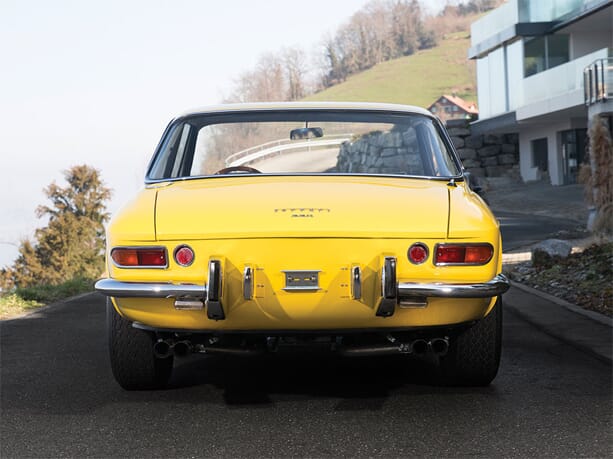 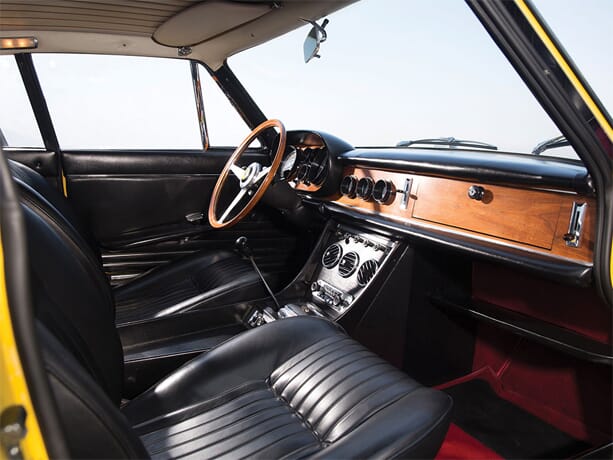 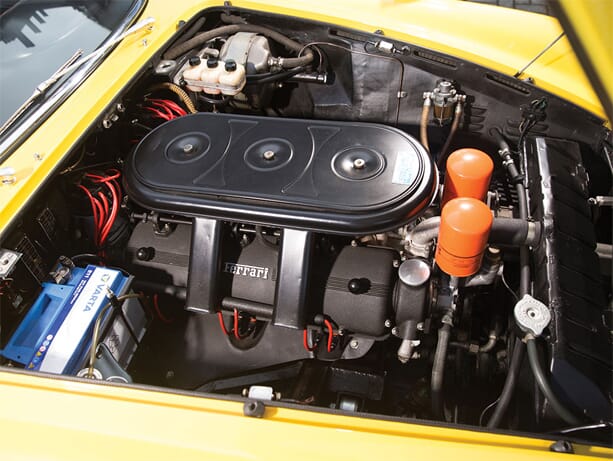