The RM Sotheby’s Arizona auction series, running from the 28th-29th of January, is a showpiece for the most instrumental cars in the history of modern motoring. Having previously featured a selection of the best lots in the upcoming auction, including the 1985 Ferrari 288 GTO and the 1965 Jaguar E-Type Series 1, the latest addition to the bill - the 1968 Mercedes-Benz 280 SL - may be the best value of them all.

In 1963, Mercedes-Benz ceased production of their two iconic sporting roadsters, the high-performance 300 SL and the more affordable 190 SL. Later replaced by the 230 SL, which despite its alluring aesthetic, disappointed due to its lacklustre performance. Thereafter, the interim 250 SL was introduced before Mercedes developed the esteemed 280 SL; a model which contained a more powerful 2.8-litre inline six-cylinder engine. The 280 SL would stay in production for the next three years and in that time, earn an iconic reputation for being one of the finest roadsters ever made.

As aforementioned, this particular 1968 280 SL rolls up to auction via RM Sotheby’s anticipated Arizona auction series, with a guide price between $150,000 - $180,000. The model has been fully restored in the original factory-correct combination of 172G Anthracite Grey Metallic exterior, dark grey interior grey carpets alongside a black hardtop with complementing body colour wheels. Since then, the car has been lovingly preserved, with only 33,569 kilometres displayed on the speedometer, making this 280 SL primed and ready to be a wonderful weekend-rider once again.

Take a closer look around the Mercedes 280 SL below and visit the RM Sotheby’s website for full auction information. 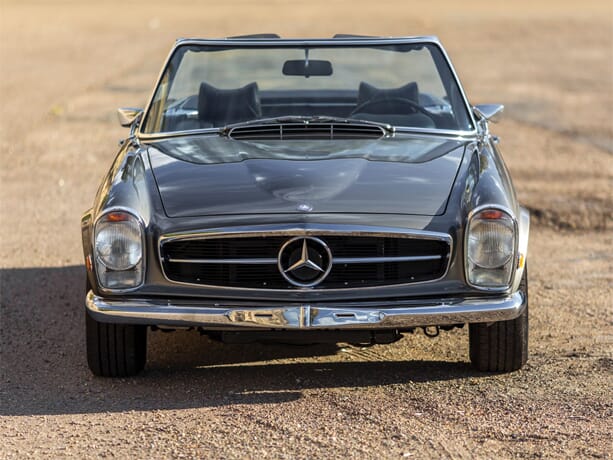 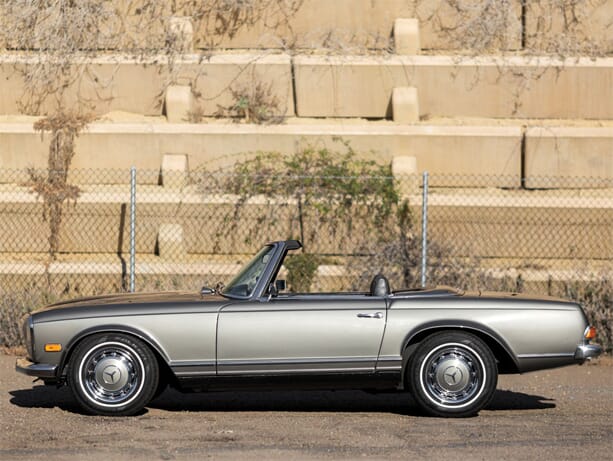 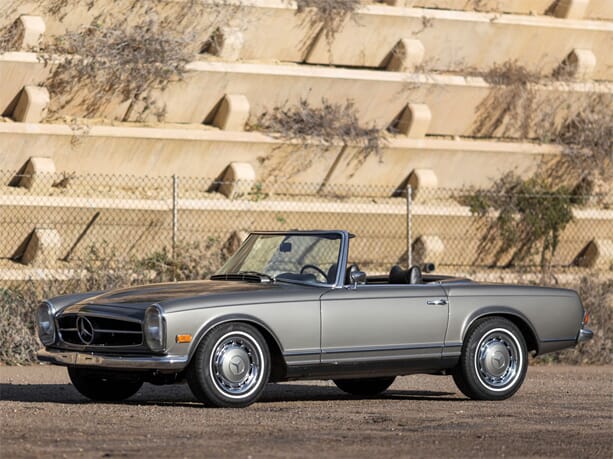 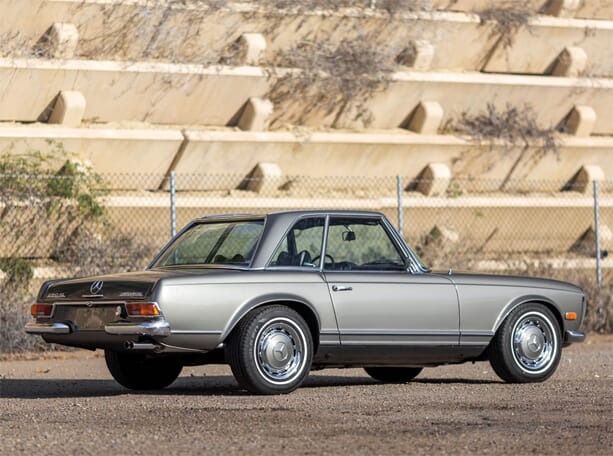 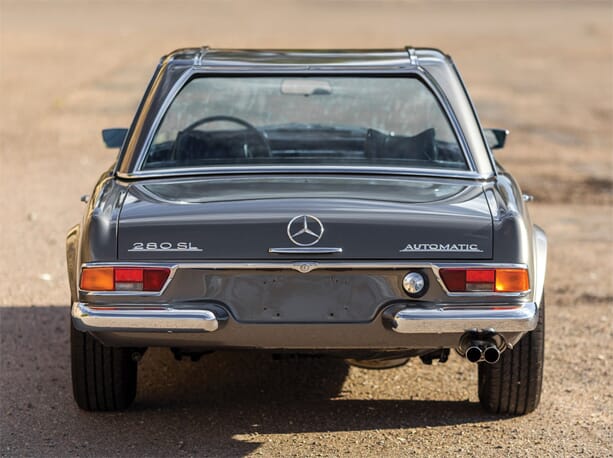 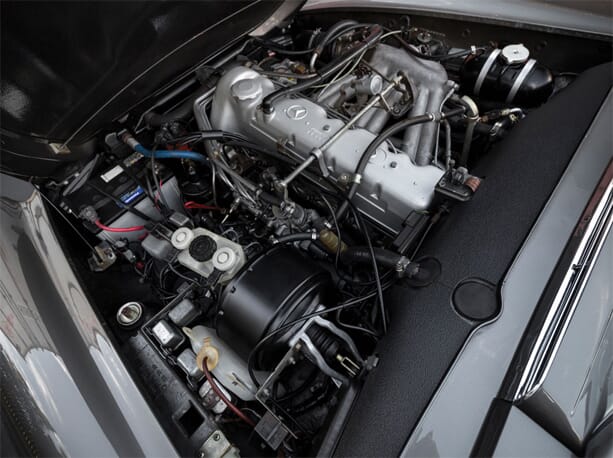 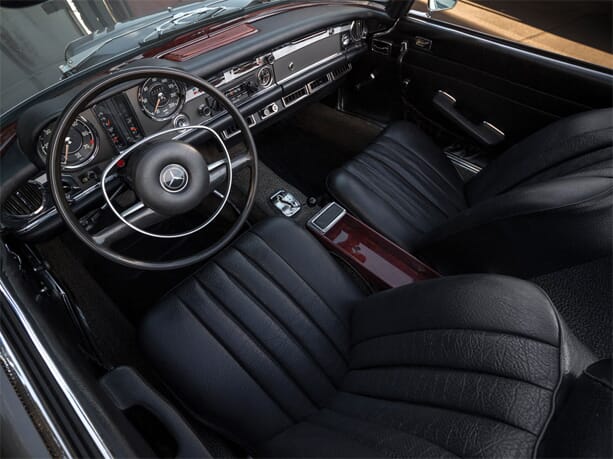