Rare Italian exotics never fail to turn heads, so it comes of no surprise that the 1969 De Tomaso Mangusta, which rolls up to auction with RM Sotheby’s in December, is causing quite a stir.

Showing in RM Sotheby’s ‘Driven by Disruption’ auction series, alongside the Ferrari 250 GT and Ferrari 250 Europe Coupe which have previously featured on the OPUMO Magazine, the Mangusta looks set to be the most illusive prospect of all as it goes under the gavel on December 10th 2015.

And that is down to the fact that Italian sports car markets have for so long been dominated by both Ferrari and Lamborghini, so when the opportunity to own an immaculate 1969 De Tomaso Mangusta arises, it comes with its own part of history.

This beautifully powerful example is complete in a statement orange blush exterior, and is just one of the 401 Mangusta’s built between 1967 and 1971. The Mangusta, designed by Giorgetto Giugiaro and built by Turin’s iconic coachbuilder Ghia, was in fact the first road car curated by Argentinian racing driver, Alejandro de Tomaso.

The Mangusta, originally fitted with a Ford 2889 V8 engine, reached a top speed of 155mph, with support from 221 horse-power for a truly exceptional driving experience that could of rival any car of the era.

This orange De Tomaso Mangusta is complete with a black leather interior and matching upholstery alongside a bespoke air conditioning system- which was an extremely rare feature for any car in the late 1960’s.

Stay tuned to the OPUMO Magazine for all the latest model releases as RM Sotheby’s continue to tease the full-line up for their hotly anticipated ‘Driven by Disruption’ auction series on December 10th 2015. 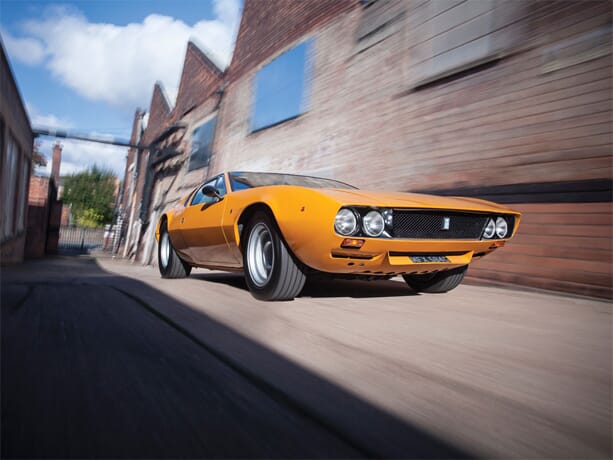 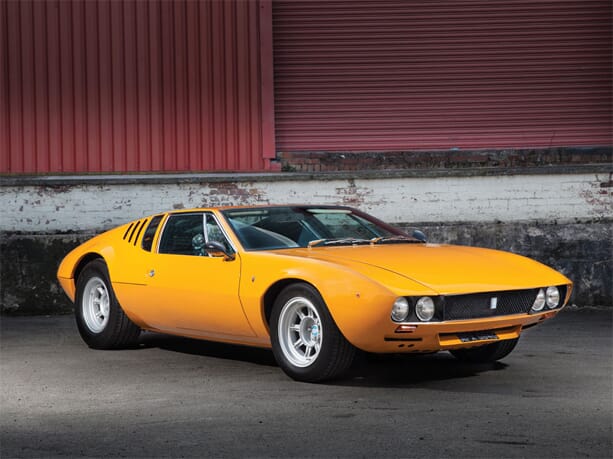 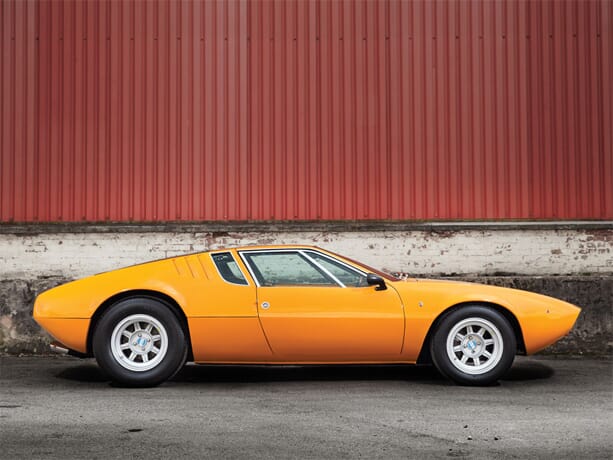 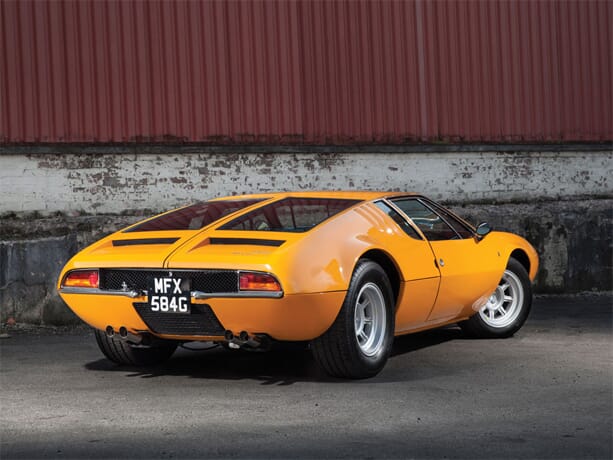 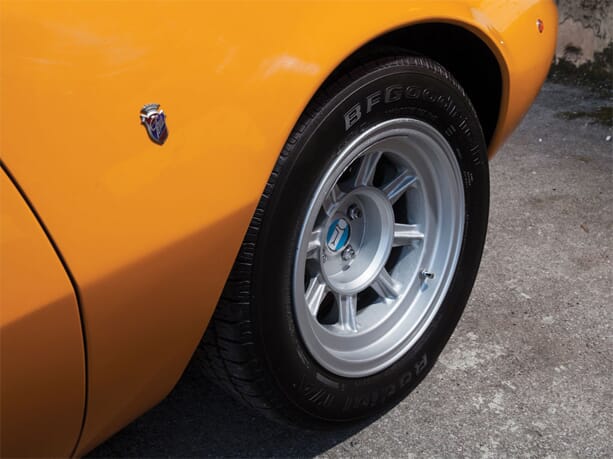 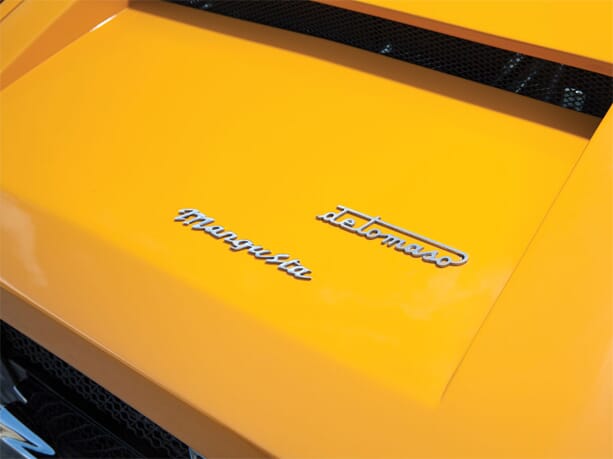 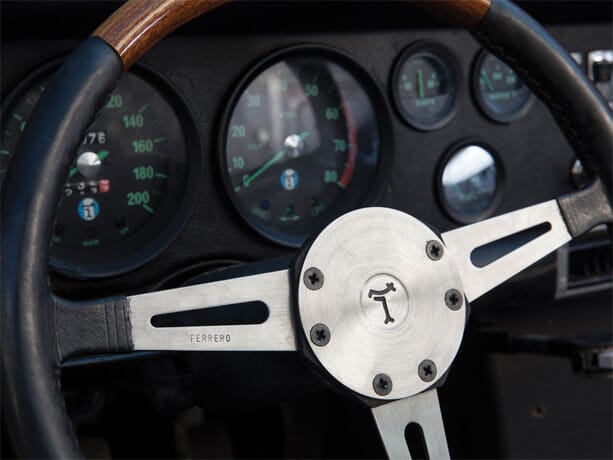