Sculpted forms and clean lines come to define the Maserati Ghibli Coupe; a car that commands attention with its emphasis on elegance and glamour.

A model synonymous with the Italian brand, the Ghibli lays claim to being one of the most sophisticated sports cars in history. Due to its well-defined volumes and subtle touches of detail, like the pop-up headlights and stretching radiator grille. Testament to its success, the Ghibli remains in production today, constructed to the same meticulous details as it was when launched back in 1967.

This specific 1970 Maserati Ghibli 4.9 SS Coupe heads up to auction via RM Sotheby’s esteemed Arizona series running from the 28th – 29th January 2016 – providing its new owner with a perfect way to see in the new year. Complete in a signature brushed gold exterior, the Ghibli is a strong contender to earn the accolade of the most handsome car of the 1970’s.

The ‘handsome’ tag has remained in close conversation with the Ghibli ever since it was debuted at the Turin Motor Show in November 1966. Styled by Giorgietto Giugiaro, and named after a Sahara Desert wind, the Ghibli was created to rival the Ferrari Daytona in both performance and aesthetics. The Ghibli was more than just a threat to the Ferrari’s legacy, though. The pretender surpassed the Ferrari in both price and, arguably, looks- and alongside a top speed close to 170mph – the Maserati became a success in its own right.

More than fifteen feet long and six feet wide, the Ghibli concealed copious amounts of space for a two-seat sports car, but it still remained a speed-seeking machine through maintaining a low, prancing appearance. Which was built on a tubular steel chassis, containing an enigmatic V8 engine- one of the first road-worthy cars to conceal such power.

Keep updated with the Maserati Ghibli’s progress ahead of its auction next year by visiting the RM Sotheby’s website. 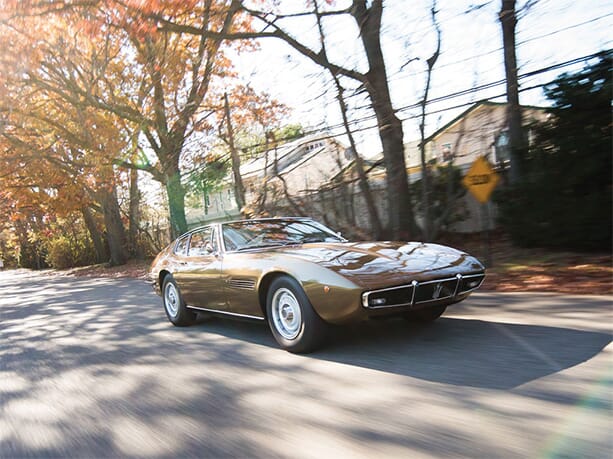 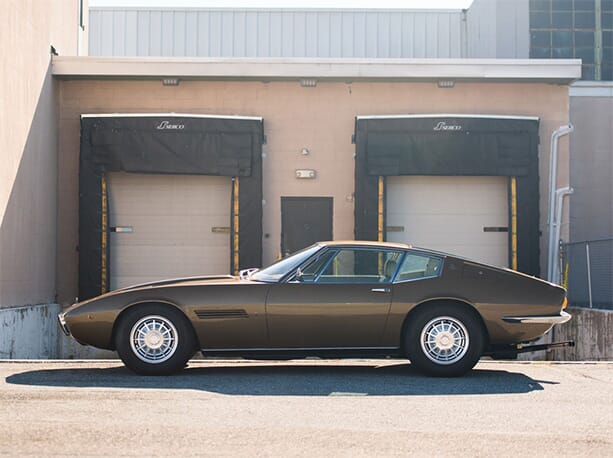 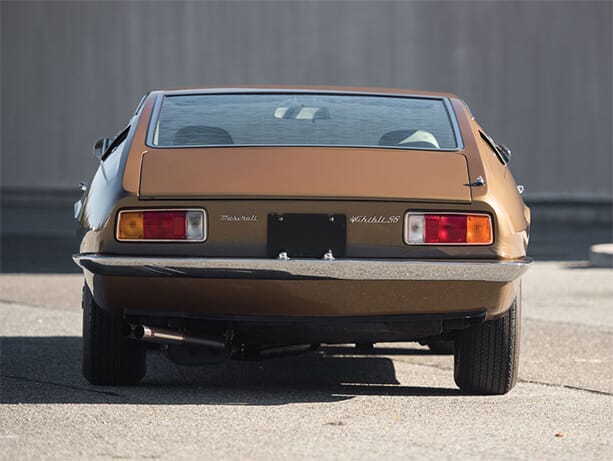 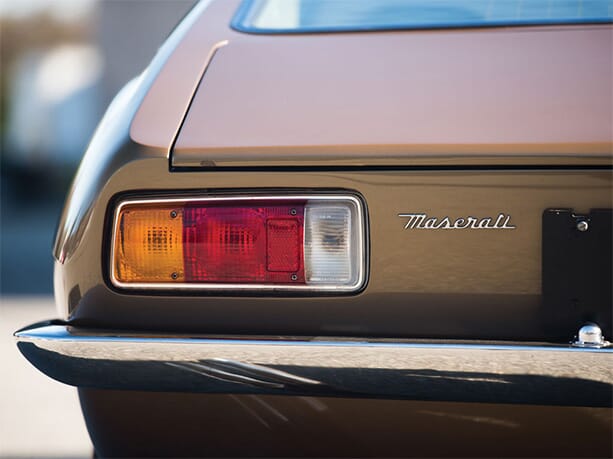 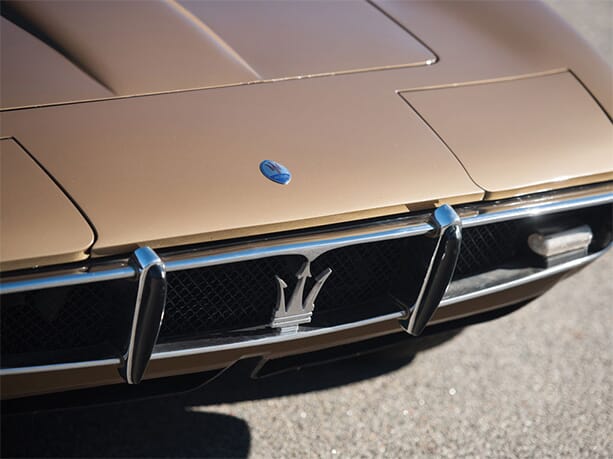 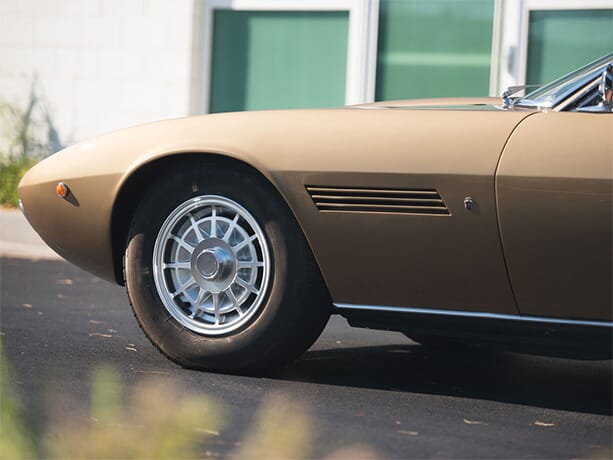