After it was initially unveiled at the 1970 Geneva Auto Show the Citroen SM earned widespread acclaim for being a svelte, sophisticated and innovative new model. That extraordinary popularity has continued to this day as the SM remains one of the most cherished French cars ever made.

That said, the Citroen SM is not quintessentially French. After Citroen had taken over the majority Maserati, they had the opportunity to enhance the SM even further courtesy of a more elaborate engine. So they enlisted the help of Maserati Chief Constructor Giulio Alfieri who installed the SM's enigmatic V6 engine. A move which represented the perfect marriage of French and Italian engineering.

This particular Champagne-coloured edition is currently listed for sale via Weekend Heroes and it represents one of the most beautifully preserved examples left in existence. Dubbed the ‘la reine de la route’, or the ‘queen of the road’, the SM is presented in meticulous condition and is ready and waiting to reclaim its title of being the most elegant motor on the road. 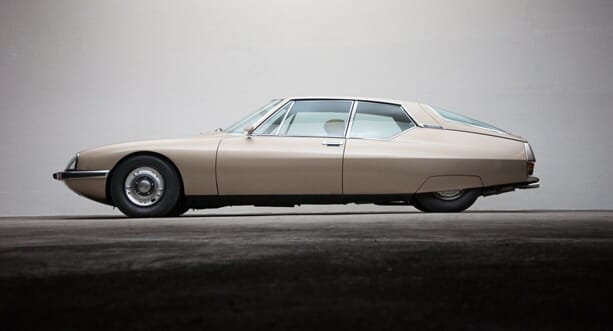 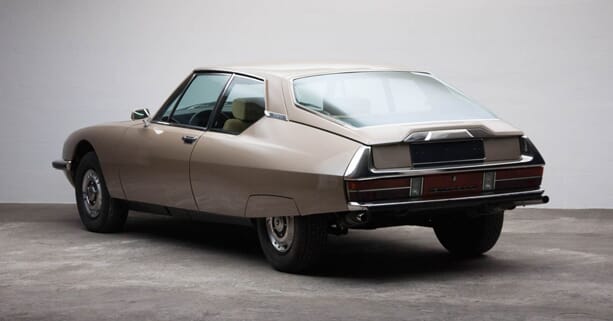 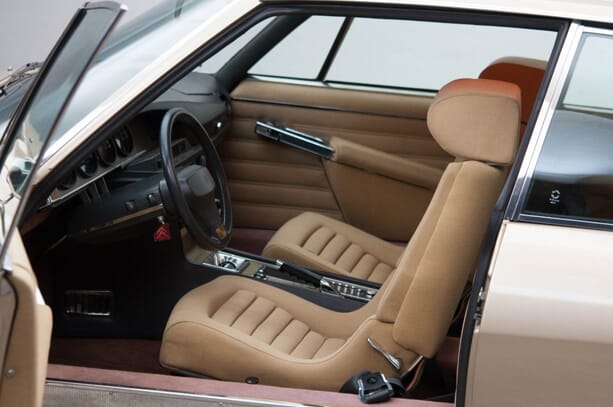 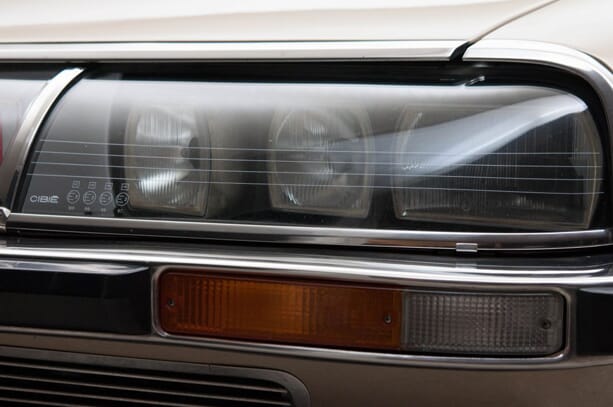